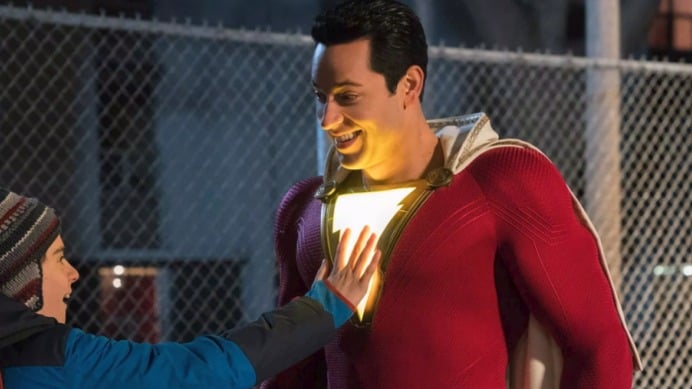 Shazam is an upcoming movie in the DC Extended Universe. In short, the movie will be centered on the titular character, who some people might better recognize under the name Captain Marvel before he was renamed because of real world reasons. There have been people working on such a movie since the 2000s, but now, the release of Shazam is imminent, seeing as how it is expected to come out in April of 2019.

What Are the Challenges of Casting Shazam?

With that said, one of the most interesting parts to Shazam is the inherent challenge in its casting process. In short, the superhero is supposed to be a pure-hearted boy named Billy Batson, who has been chosen by a wizard to serve as his successor for the purpose of fighting evil. As such, when he says the magic word “SHAZAM,” he turns into a costumed adult who possesses a wide range of superhuman capabilities that include but are not limited to super strength, super speed, and a much bigger measure of wisdom than what one would expect from him.

Suffice to say that this makes for a serious casting challenge. First, Shazam needs to be played by not one but two actors, who can act similar enough for the audience to buy that they are the same person but in different forms. Second, the adult actor chosen to play Shazam needs to be able to play a convincing child in an adult body who is nonetheless capable of creating a sense of awe in appropriate moments. In other words, it is no coincidence that some people have been comparing Shazam to a mix of Big and Superman because that is exactly what it is supposed to be.

How Did Zachary Levi Get in Superhero Shape for Shazam?

Regardless, the one who was chosen to play Shazam winded up being Zachary Levi. For those who are unfamiliar, Levi tends to be best-known for playing Chuck Bartowski in Chuck, though it should be mentioned that he has appeared in a wide range of roles in a wide range of other projects as well. Some examples include but are by no means limited to Georg Nowack in She Loves Me, Flynn Rider in Tangled, and Dr. Benjamin Ettenberg in The Marvelous Mrs. Maisel. As a result, Levi isn’t exactly the first person who comes to mind when it comes to a character such as Shazam, which might explain the initial reaction to him in costume.

In short, when the first shots of Levi in costume came out, there were a lot of people who thought that he was wearing a padded suit. In fact, there were plenty of people who went as far as to defend the decision because in their opinion, it wasn’t a bad idea for Shazam to look a bit fake because he isn’t real but rather the product of a boy’s superpower. However, Levi has since made a significant effort to put a rest to these rumors by stating that the muscles are indeed real.

In Levi’s words, he bulked up by eating between 3,000 and 4,000 calories on a daily basis. This was paired with going to the gym five to six times in a week, with the result that he put on enough muscle to hit a weight of around 215 pounds. With that said, Levi has stated that he has never been happier and healthier because in the process of bulking up, he has learned a lot about self-love, which is something that he believes needs to be encouraged in other people as well.

Whatever the case, interested individuals should know that Shazam is coming very soon. Currently, the marketing materials that have been released suggest that it isn’t going to be one of the darker movies in the DC Extended Universe, which is a good thing because Shazam isn’t really the best choice for character for that kind of thing. Considering how well Aquaman managed to perform at not just the North American box office but also its international counterparts, it will be interesting to see whether Shazam can start up a trend by following in its footsteps, which could very well lead to a brighter, lighter version of the DC Extended Universe in the future.