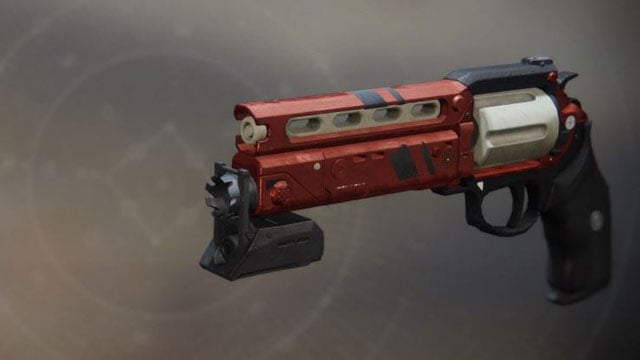 It’s been over a year since Activision released the hotly anticipated follow up to first person shooter Destiny. And people still can’t get enough of it. Whether you love or hate Destiny 2 – and it has its fair share of detractors – the sequel is rarely boring and frequently unpredictable. Now, fans have a chance to continue expanding the story with Forsaken, a DLC expansion pack which dropped in September 2018. It gives players access to an array of new weapons, one of which is the much coveted Luna’s Howl. This is a very powerful gun and it provides owners with a lot of different mod options. So, it’s worth taking the time to track it down.

The Luna’s Howl Legendary Hand Cannon is perfect for players with epic hand cannon capabilities. But I’m terrible with a hand cannon, we hear you cry! Well, that might be true right now but, believe us, things are going to change. They’ve got to or you won’t get anywhere near Luna’s Howl, unfortunately. Destiny 2 is a cruel mistress. Some Luna’s Howl perks include Polygon Rifling – it lessens recoil and boosts shooting stability – and the wonderfully name Magnificent Howl which gives players prolonged extra damage capacities after two consecutive head shots. Also, get ready to enjoy a handy Kill Counter, a Drop Mag perk that results in better reload speeds and the chance to fire faster and with greater accuracy (Precision Frame perk).

Here’s how to get the Luna’s Howl Hand Cannon in Destiny 2. Just remember, nothing worth having comes easy.

Defeating the Pain and Guilt Challenge

To get your hands on Luna’s Howl, you must have completed Pain and Guilt. It’s a Crucible mission that’s part of the Remembrance story given to you by Shaxx. Fortunately, it comes with a pretty simple objective. You’ve got to achieve 150 hand cannon kills during Crucible battles in the competitive playlist. Simple doesn’t necessarily mean easy though. One little secret that’ll help you get there is the fact kills need only be finished with a hand cannon. You can use any other weapon as long as you finish enemies off with the hand cannon. Don’t forget to equip gear that’s designed to improve your aim with this kind of weapon. And don’t wait too long to tackle the challenge. The stronger you get, the fiercer your enemies become.

Tackling the Other Six Quests

Yes, that’s right, there are SIX more quests that must be completed before players can pick up Luna’s Howl and go on a rampage. Hey, we never said it would be easy. The mandatory quest achievements can be found in Shock and Denial, Anger and Bargaining, Depression and Loneliness, The Upward Turn, Reconstruction and Acceptance. The first, Shock and Denial, has to be completed before Pain and Guilt. To win, players must complete ten Crucible battles in the competitive playlist. Not win, just complete. So far, so easy. And depending on how steady you are with that hand cannon in Pain and Guilt, the other five missions might feel like a walk in the park. Or, they might not. They each offer moments of intense frustration, we can say that for sure.

Anger and Bargaining requires the player to make 200 kills using solar weapons. Again, you can actually use any weapon you like, just make sure the final blow is delivered with a solar weapon. On to Depression and Loneliness; to win, you’ve just got to complete three Crucible battles in the rumble playlist this time. We confess, The Upward Turn is a pretty difficult one. It’s possibly the hardest out of all six challenges. The rules are similar to Pain and Guilt, with the big difference being you have to get 200 hand cannon kills and they’ve got to be headshots. Again, beat enemies down with your other weapons first but make sure you finish them off in the right way.

The goal of Reconstruction is very simple. You’ve just got to achieve a Glory rank. After completing the other challenges, it’s likely you’ll be close to getting this one anyway. Finally, there’s Acceptance, the easiest quest of the bunch. Just make your way back to Shaxx. If you’ve done everything you need to, he’ll gift you with the Luna’s Howl Hand Cannon.

There’s nothing like a good Pokemon art project, and I’m  not going to overlook one just because it’s in the sketching phase. This is “Project Pokedex” by Lmerlo. His goal was to badassify the original…

(click to enlarge) The WiiU is a big gamble for Nintendo, even for a company known for big gambles. If it combines the graphical ability to play third party games effectively with Nintendo’s line-up of…

Pokemon and GIFs? Why it’s two of our favorite things! And this one is strangely hypnotic to boot, the sign of any well compose GIF. From my limited knowledge of current generation Pokemon, I can… 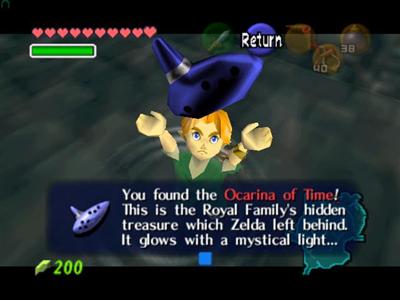 It’s one of the most legendary themes in video games, so I decided to scour the internet searching for the coolest, most bizarre covers of it I could find. Some are just really talented musicians…

Usually when I find an artist that does a cool series I like, I say something like, “And I really hope they do more! If so, I’ll give them another feature!” Usually, that never happens,… 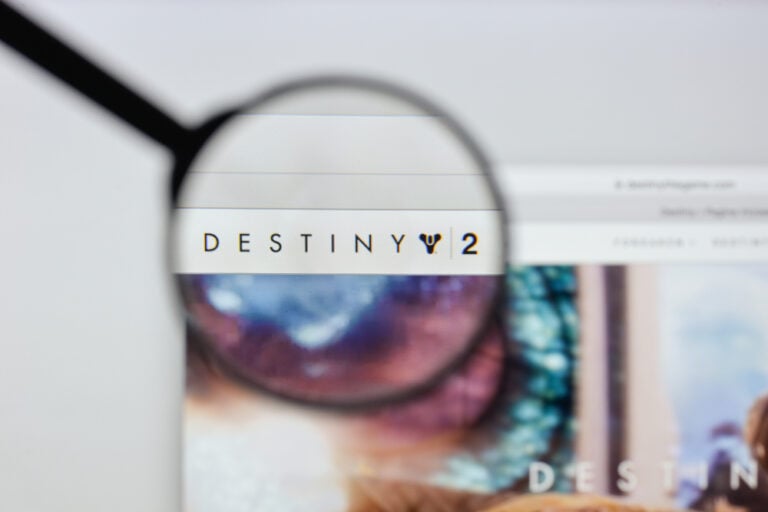 Bungie, the original creator of the “Halo” franchise before it was handed to 343 Industries, has always been a video game developer that fans have always trusted to the point of all news regarding the…