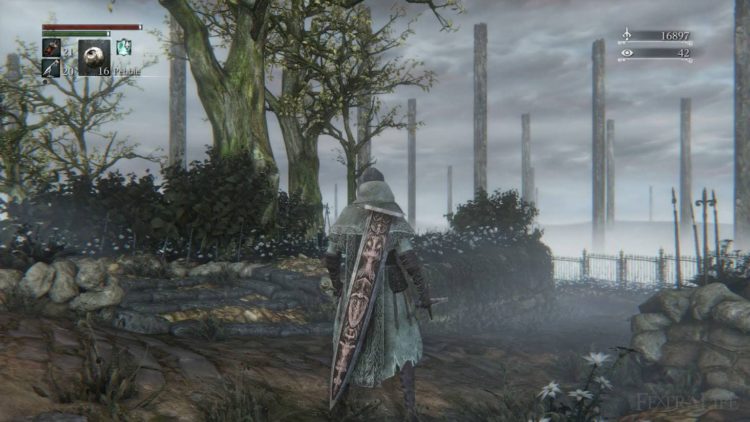 Bloodborne was made by FromSoftware. As a result, it should come as no surprise to learn that while it isn’t an installment in the Souls series, it is a Souls-like. Since this means that Bloodborne is packed with challenges, interested individuals will want to enter each fight with the best weapon that they can find. One excellent example would be Ludwig’s Holy Blade, which is a single-handed sword that can be combined with its sheath to create a two-handed sword. There are plenty of other options out there, but there are a lot of Bloodborne players who swear by Ludwig’s Holy Blade.

Why Would You Want to Use Ludwig’s Holy Blade?

There are a number of reasons why Bloodborne players should be interested in Ludwig’s Holy Blade. First, it has a very versatile move-set, meaning that interested individuals can use it to take out their enemies in a number of ways. For example, if they need crowd control, they can get good use out of its fast swipes. In contrast, if they need to get at something that is standing further out, they can get started with a powerful lunge before moving on into a punishing combo. On the whole, Ludwig’s Holy Blade is well-suited for a wide range of enemies under a wide range of circumstances because it has no huge weaknesses to be exploited.

Second, the weapon is capable of inflicting an amazing amount of its damage. On its own, this would be a very useful characteristic to have. However, when combined with the weapon’s versatile nature, this makes it even more effective and efficient than otherwise possible. Something that should endear Ludwig’s Holy Blade even to those who are still familiarizing themselves with Bloodborne’s mechanics. This whole thing is particularly true when the player runs the right build, which can be summed up as maximizing both strength and skill.

Third, interested individuals can get their hands on Ludwig’s Holy Blade sooner than what they might have expected based on its reputation with Bloodborne players. As such, if they want a solid weapon choice sooner rather than later, it isn’t a bad idea for them to focus on Ludwig’s Holy Blade, which can be acquired once they have beaten the Blood-Starved Beast.

How Can You Get Ludwig’s Holy Blade?

Moveset-wise, the Blood-Starved Beast is limited in that its attacks face forward. As a result, interested individuals should keep to its back as well as its sides if they want to exploit its windows of vulnerability as much as possible while keeping themselves safe from its onslaught. However, it is important to remember that the Blood-Starved Beast has a total of three phases, meaning that it is more than possible for it to catch the unprepared off-guard. Generally speaking, the first phase shouldn’t be much of an issue, seeing as how it will be slow-moving with very few attack options. Once the Blood-Starved Beast has moved into its second phase, it will become more of a nuisance because it will become more evasive. Essentially, it will move once it has attacked, meaning that players will have very limited windows of opportunity in which to do damage.

On top of that, it now has Slow Poison, which is why interested individuals are recommended to bring antidotes as well as choose a loadout that will offer resistance against Slow Poison. Finally, the third phase is the most threatening because the Blood-Starved Beast will start attacking in a more aggressive manner than ever before while leaking liquid with a Slow Poison effect with every attack. As for when the Blood-Starved Beast moves through these phases, the two triggers happen at 66 percent and 33 percent remaining health, which interested individuals will know when it stops before letting out a roar.

There are various strategies that have been recommended as a way of dealing with the Blood-Starved Beast. For example, some people suggest using the Flamesprayer so that interested individuals won’t have to engage it in close quarters combat. In contrast, other people suggest the exact opposite approach, which consists of parrying its attacks before capitalizing on the resulting window of opportunity by unleashing visceral attacks. On top of this, there are some players who choose to summon Alfred as a decoy, which is possible so long as they have the Old Hunter Bell but haven’t beaten Vicar Amelia. Having said that, it should be mentioned that the Blood-Starved Beast lives up to its name, meaning that interested individuals can distract it by tossing out Pungent Blood Cocktails. Using the right timing, this particular approach can eliminate much of the threat from this particular boss fight.

Once the player has beaten the Blood-Starved Beast, they can return to the Hunter’s Dream to learn about a Church Healing Workshop situated close to Oedon’s Chapel from Gherman. After which, interested individuals can go to the lantern in the Cathedral Ward before choosing the now unlocked right passage. Please note that there will be enemies on this path, meaning that interested individuals will want to watch out for an Afflicted Townsfolk with a gatling gun as well as other potential threats as they make good progress. Eventually, they will come upon the Radiant Sword Hunter Badge, which is important because it unlocks a number of new purchases in the Hunter’s Dream. Two of these new purchases are weapons, with one being Ludwig’s Holy Blade and the other being Ludwig’s Rifle. Be warned that Ludwig’s Holy Blade won’t come cheap, though its price tag shouldn’t be too much of an obstacle so long as interested individuals are diligent about saving up.

Ever since GTA gave players the ability to take selfies on their phone, arguably the game’s best feature, players have been filling the internet with documentation of ridiculous scenarios they’ve gotten themselves into. The gallery… 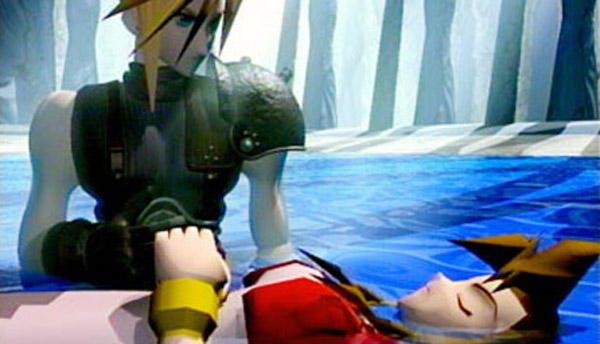 Most roleplaying games either totally railroad the player, like the Final Fantasy series, or they let the player do what they please in an open world, like the Fallout or Elder Scrolls series. Though seemingly… 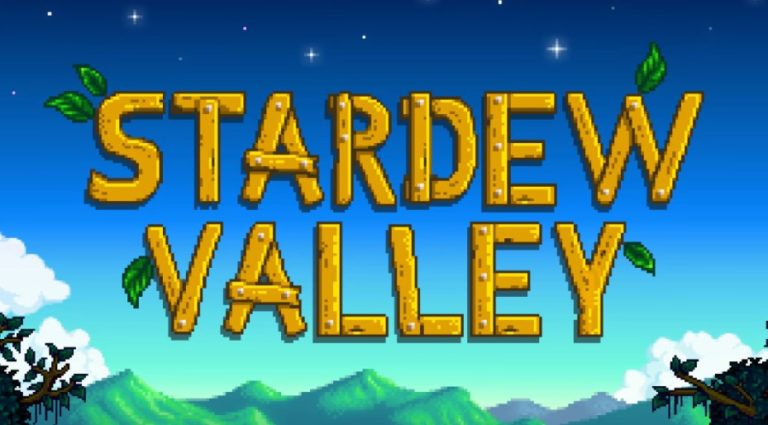 There is no simple answer to the question of the best crop to sell in Stardew Valley. Certainly, some crops sell for higher prices than others. However, those crops may or may not be better…

Looking to try your hand at some new Xbox games? Don’t have the cash to purchase each game individually? Don’t have enough space on your hard drive to store every game? Well, you’re definitely not…

You know, I guess I appreciate the effort here, as yes, a kid riding around a stationary bike is probably better than him mashing buttons on a controller, but I think the entire point is…

Gamemoir meets Unreality EP. 1- Grand Theft Auto V by Gamemoir on Mixcloud Benny’s new site Gamemoir crossed over with Unreality this weekend as we both met up (virtually) for a podcast to discuss, what…