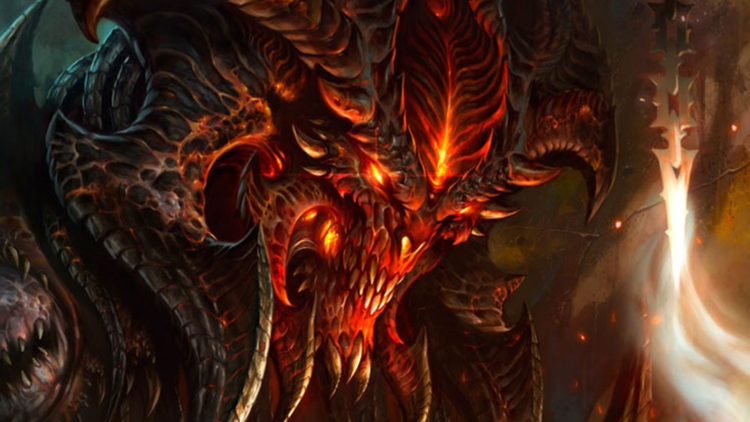 Diablo 4 is the hypothesized follow-up to Diablo 3. Its existence has not been confirmed at this point in time. However, there are a lot of people who believe that Blizzard Entertainment is working on it, not least because its representatives made a statement that it had a number of Diablo projects in the works in June of 2018. As a result, when Blizzard Entertainment announced that it would be revealing a new Diablo project at Blizzcon 2018, there were a lot of people who were expecting it to be Diablo 4, which is why there was such an uproar when it turned out to be Diablo Immortal. Still, while said individuals might have been disappointed by that particular development, there is still strong reason to believe that Diablo 4 is coming.

What Do We Know About Diablo 4?

For starters, there is the statement that Blizzard Entertainment had multiple Diablo projects in the works. Certainly, it is possible that those projects don’t include a Diablo 4 but instead consists of other Diablo media. However, that seems improbable, not least because there have been reports that the senior leadership at Blizzard Entertainment were seeking a replacement for Diablo 3.

In short, Diablo 3‘s launch was something of a mess. Even worse, it wasn’t a single cause so much as a number of them, with examples ranging from its brighter palette that resulted in complaints about clashes with the previous tone of the Diablo series to a poorly-implemented real money auction house that was supposed to extract revenues from the players but winded up alienating them to a considerable extent. Over time, Blizzard Entertainment has put in a fair amount of effort into improving on Diablo 3‘s launch version, as shown by the reception of the Reaper of Souls expansion. However, there have been reports that for Blizzard Entertainment’s senior leadership, that was still too little and too late.

Besides this, there are other reasons to believe that Blizzard Entertainment might be working on a Diablo 4 at this moment. For example, the video game developer started seeking a technical artist as well as a dungeon artist in June of 2018, which are definitely roles that sound as though they were intended for a Diablo game. Some people have speculated that those two roles might have been meant for Diablo Immortal rather than a hypothetical Diablo 4, but there are a couple of points that suggest otherwise. First, the indication seems to be that most of the development for Diablo Immortal was handled by Tencent, meaning that there shouldn’t be a need for such expertise and experience at Blizzard Entertainment. Second, the marketing materials for Diablo Immortal suggested that it was rather far along in the video game development process, meaning that the start of the recruitment process in June of 2018 seems rather late for something that was shown off in November of 2018. As such, the likeliest conclusion is that Blizzard Entertainment is indeed working on a Diablo 4, though its statement on the matter suggests that it won’t be coming out until 2020 at the earliest.

Of course, it is interesting to note that there have been rumors about the development of the hypothetical Diablo 4 as well. In particular, there are stories that a previous version of the game was cancelled because it was becoming too Dark Souls-like, not least because of a change from a top-down view to an over-the-shoulder view. However, that particular version winded up being scrapped because it wasn’t satisfactory, while a follow-up is reportedly much closer to what most people would expect when they hear the name Diablo. Supposedly, the new version will be returning to the grimmer look of Diablo and Diablo 2, but it is expecting some serious changes as well. One excellent example is how it will have increased social interaction, which is perhaps unsurprising considering Blizzard Entertainment’s focus on multiplayer in recent times. Another example is its monetisation system, which will presumably be much changed from its predecessor. After all, this was one of Diablo 3‘s biggest weak points. Never mind how Blizzard Entertainment has since picked up a lot of experience with extracting money from the players without alienating them too much in the process.

Ultimately, we don’t know enough about Diablo 4 to say when it will come. However, there is enough information supporting the idea of its existence that it seems reasonable to speculate that its launch will be happening at some point in the not too distant future rather than remaining as a hypothetical concept forever.