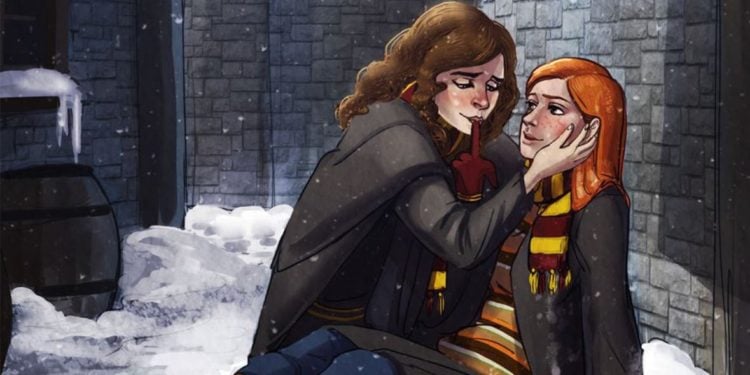 The Harry Potter series of books is one of the most popular and successful series of books of the modern day. The books were written by talented author J.K. Rowling and her intricate storylines were carefully planned from the beginning of the series. Although the books had many strands of stories and lots that were each connected, these were not intended for interpretation. Loyal fans respect these storylines but there are some that have modified the contents of the books and used these as a backdrop for re-imagined creations.

Across the Internet, there are plenty of examples of work where an artist has taken a character or scene from the book and then interpreted them by adding their own style. While some have only minor modifications from the original story, others are based on scenarios that are a complete rewrite of history. These recreations take on many different forms. On the one hand, there are works that are funny, compassionate or romantic. On the other hand, there are works that are creepy or grotesque.

Super fans of Harry Potter may find it difficult to see their favorite moments from the stories being adapted or their favorite characters getting an unexpected makeover. However, change is sometimes a good thing. It can help you to look at something in a different way. At other times, the changes are somewhat unexpected and can stretch the creative imaginations of Potter to a greater degree than they can handle.

In these examples of Harry Potter based artwork, the re-imaginings have taken on many forms. In some instances, this has simply involved transforming the characters into a particular genre of art, such as anime. In others, the relationships between two characters is interpreted in a new way. No matter in what way an artist has reinterpreted what we know from the books, their artwork definitely makes you think about things in a new way. 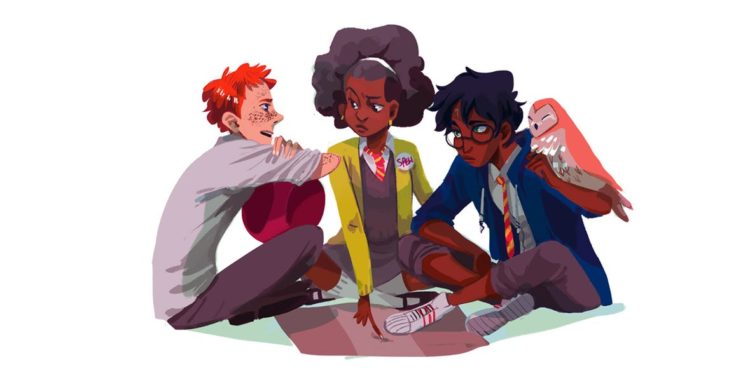 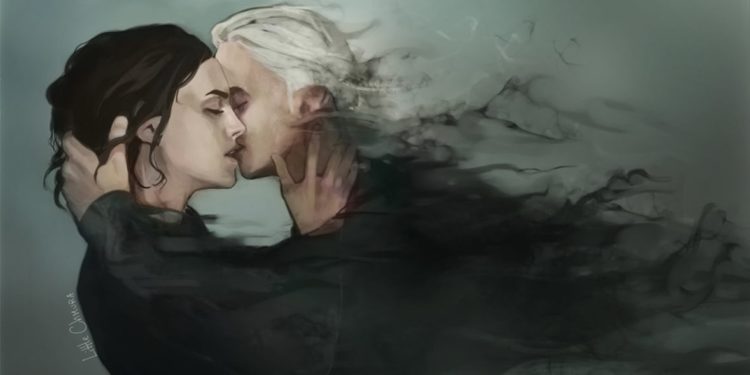 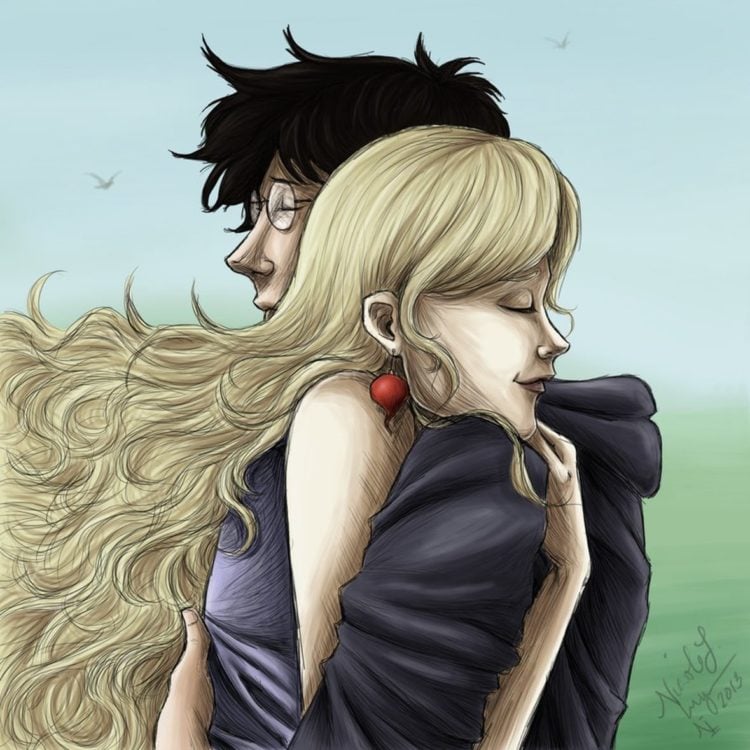 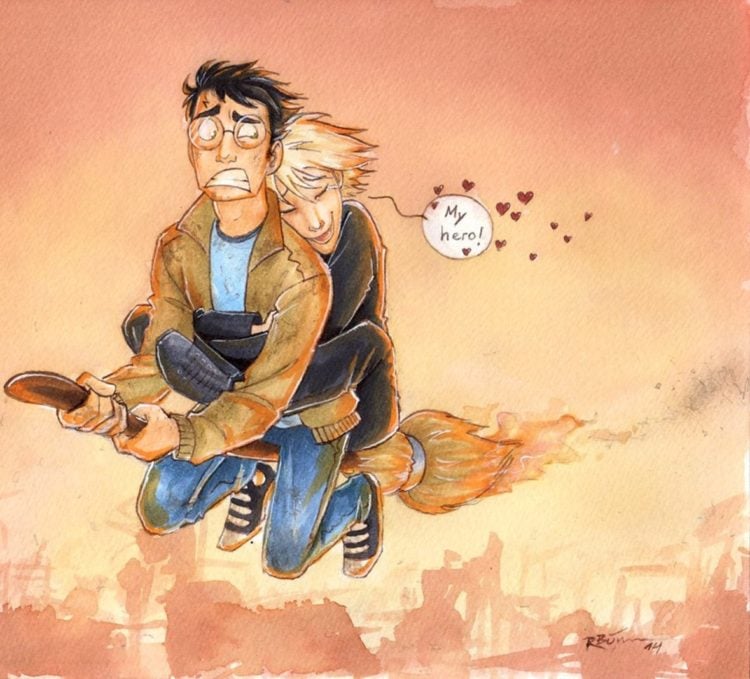 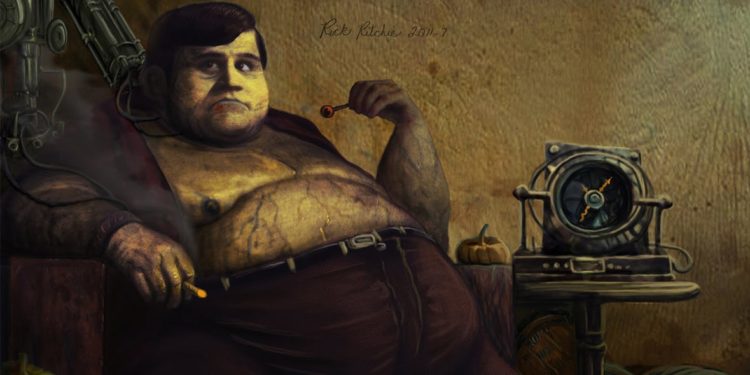 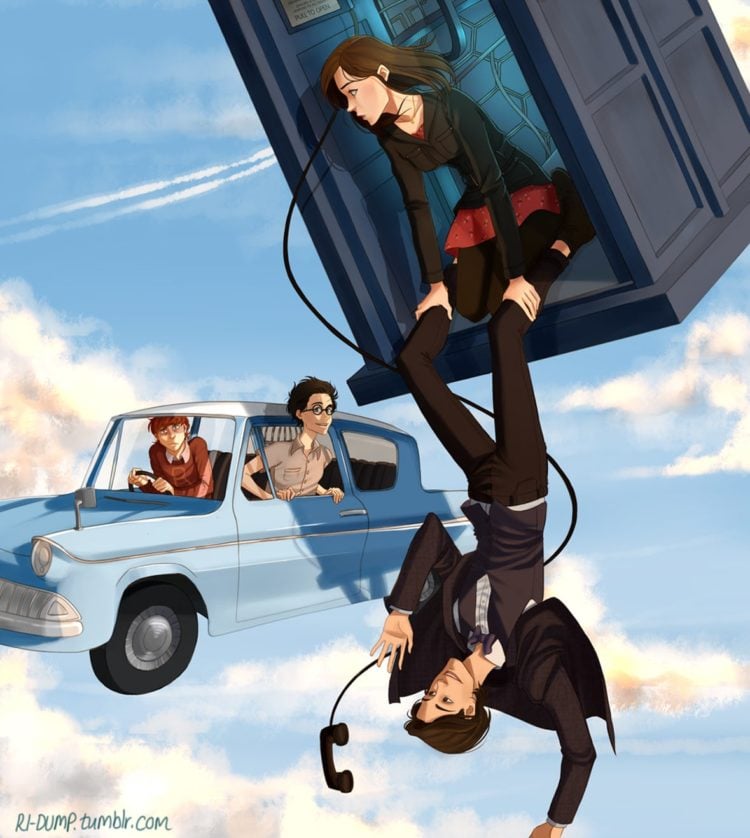 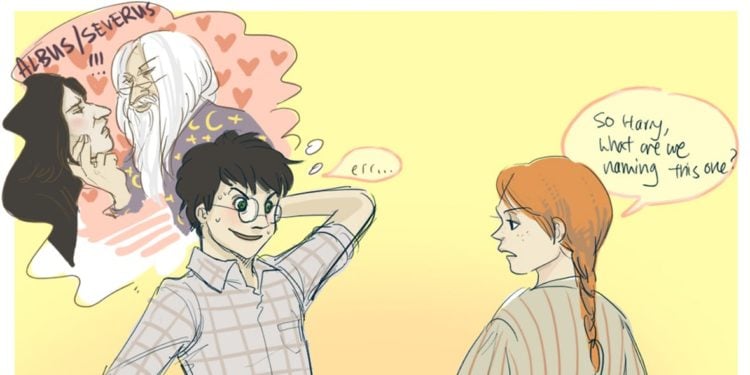 In the Christmas spirit, one office who’s location we don’t know decided that they were going to have a cubicle contest for the holidays.   Little did they know that one small group of workers would…

If you’ve ever felt like having a Spyro the Dragon doll that was incredibly cute, please look no further.   Created by Chibi-pets, it measures 18 inches by 25 inches.  When you see the pictures you’ll…

Does anyone even remember the show Picket Fences? I sure as hell don’t. But believe me I’d have remembered this scene. It’s called “Fantasy.” And rightfully so. Seriously has there ever been a better geek…

Believe me Minecraft fans, in no way am I taking away from any of your experiences on the Mincraft “battlefield.”  However, when I saw the graphic you are about to see, I couldn’t resist posting… 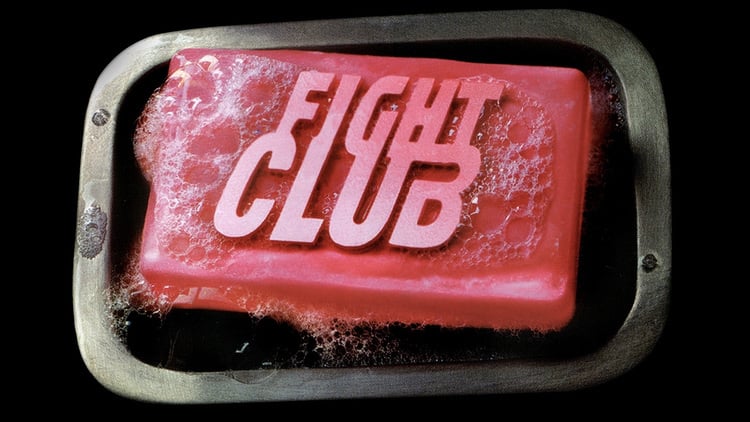 (click to enlarge) Ever have a really strange dream where Star Trek’s Riker was slaying Minecraft creepers with a sword? Well, you’re in luck, as someone has painted that EXACT image for you above. It’s…