This is in danger of being one of the drier subjects I’ve written about on here,* but a) it’s GEORGE LUCAS and b) I think this is relevant to a lot of what we do on the site. Plus I thought it might be a good conversation starter?

It’s not news to anybody that we have access to a truly insane amount of content these days. Still, it’s impossible to understate the importance of being able to handle the media jungle. This stuff is out of control. We have pop songs referencing movies that play in the background of video games, and then those games show up in other pop songs.

I imagine that a command of this or that language became much more relevant after the invention of the printing press. In the modern age, Lucas argues that we’re woefully underprepared for pretty much anything but the printed word.

A brief recap of Lucas’ talking points for those with short memories or attention spans:

-Cinema, music, and other art forms are often segregated from English in schools. They’re treated as therapeutic or fun activities, but not as equally vital forms of communication.

-These art forms work on a concrete grammar system, just like language, but we often don’t provide instruction on it. Students lack the ability to articulate the mechanics of imagery or music in the way they can with written works.

-Now that video production has been democratized, it’s even more important that we teach how to consume and interpret what we see on our TV and computer screens. 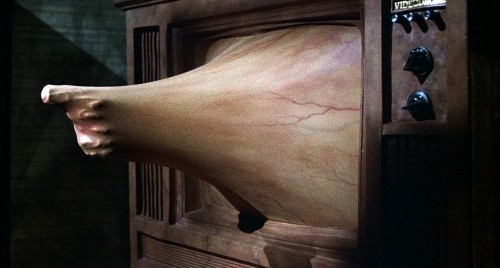 Any opportunity to use this picture…

This makes a ton of sense to me. I’ve actually spent a lot of my weekly allotment of complaining time ruminating on the way that people these days are surrounded by more media that use image, color, editing, and music than ever before, and yet it’s only a tiny percentage who really understand what all of those things mean.

As someone who writes about movies for the internet, I can’t tell you the number of times people have come gunning after my sentencing or argumentation, but display a profound ignorance of the way that cinematography, editing and sound work to create a movie or episode of television. In the real world — where I work as a video producer — I’m constantly given instruction or feedback from clients who clearly have no idea what they’re talking about.

I realize this sounds sort of elitist, but it’s not meant to be. It’s just very difficult to find productive conversations about, say, movies when there’s not even a base vocabulary you can count on people to have. 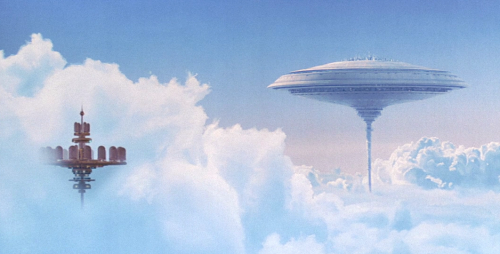 But they LOVE when you get excited about heaven/hell metaphors in serial space adventures.

Now, I’m not saying that you have that problem, but we’re raising a group of people who aren’t truly literate in the media that will define a huge amount of their day-to-day interaction with people. Isn’t that kind of a problem?

*Fortunately, I wrote like, two pieces on Cosmopolis. Gonna be hard to top those.

When NASA partnered with the Japan Aerospace Exploration Agency, what was their first order of business? Why, design an anime mascot for the joint partnership, of course. They recently posed the idea as a contest for…

It’s evident that we’re going to be back into hyper Star Wars mode for the foreseeable future here.  We’re doing our best to curate the best Star Wars content that comes out.  It might be…

To be honest I’m not sure which holiday bothers me more:  Valentine’s Day or New Year’s.   Both are big time excuses to spend a ton of money and for restaurants and event places, etc etc… 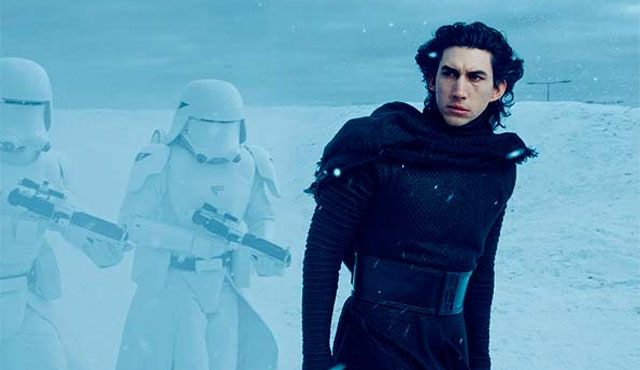 For many people, their first impressions of Adam Driver came when they watched “Star Wars” The Force Awakens” but this wasn’t his first role as an actor. It was just another step in what is…

In case you missed it last week, you can check out the first two BatDad compilations here. It’s a guy who dresses up like Batman and does Batman-related things around his kids in a Batman…