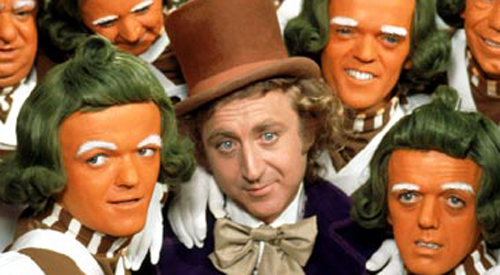 It’s hard to believe that Gene Wilder is nearly 80.  Seriously I can’t fathom that.  But having watched one of his best movies yesterday made me realize that actors like him are very hard to come by.   I mean in today’s day you find many actors that come from the same mold.  What I mean is you can sort of find actor equivalents these days.

But Wilder?  Wilder is one of a kind.  Can you honestly say that you know of actors like Gene Wilder?  I didn’t think so.  So I’ve decided to list what I believe to be his seven best film roles.

Honestly I can’t rank these, it’s too hard. 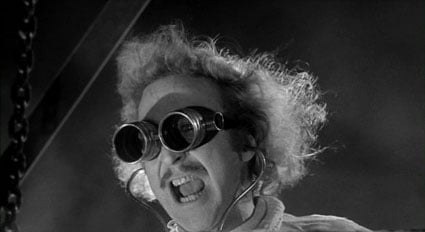 Classic Mel Brooks right here.  First of all his little mustache kicks ass in this film.  Second of all, it’s Gene Wilder yelling and stuff.  His hair alone makes him perfect for this movie.  Couldn’t have been casted better if Mel Brooks tried.

This has got to be one of the funniest if not the funniest Mel Brooks films in existence.  Do you realize how racist this film is?  Wow.  And talk about a great role for wilder.  A has been drunk with a dead aim gun shot?  Plus the bear stubble?  I just love how Wilder was always in character.  Never showed an ounce of emotion.  Awesome. 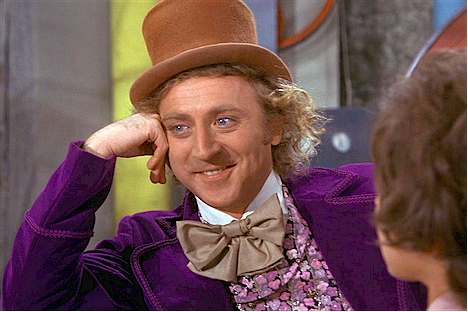 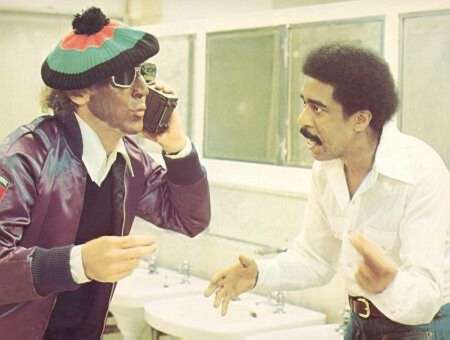 While it wasn’t my favorite of the Richard Pryor/Gene Wilder team ups, it was still a great movie and Wilder nailed it in this one. 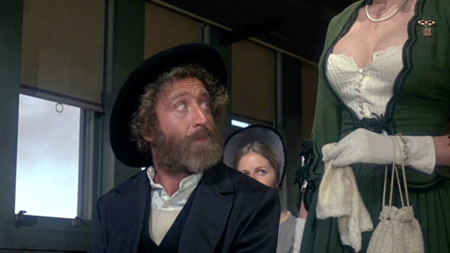 Lots of people I know have never seen this movie.  And that’s a shame.  The chemistry between Wilder and Harrison Ford is awesome.  It’s a great Western Parody and the Orthodox Jew accent is spot on for Wilder.  This movie was enjoyable from start to finish. 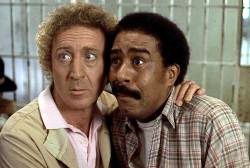 If I had to go number 2 I might have to do this movie.  This is far and away the best of the Richard Pryor and Gene Wilder team up movies.  I don’t think it’s even close.  Watching Wilder on the fake bull scene makes me spit up my drink every time. 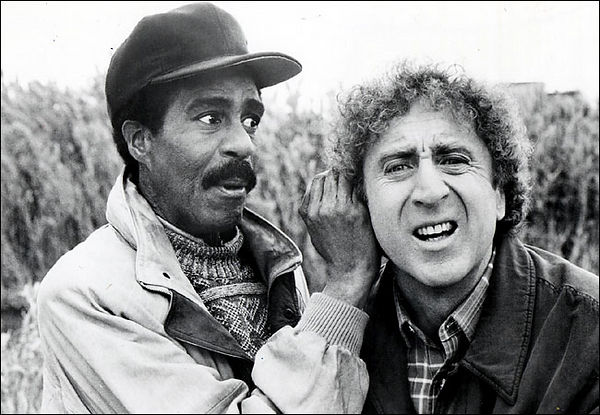 I had to mention this one.

We have a contender for coolest dad of the year. I’m not sure how exactly the snow sculpture was made, nor how it’s able to support the weight of a child, but I’m duly impressed…

I’m sure your opinions don’t always line up with critics or audiences, and that fact has spawned this question today. I’m wondering as to what movie you secretly hate that everyone else seems to love….

Well folks, this will be my last column for the foreseeable future due to the comings and goings of life including my upcoming wedding, jobs, and other stuff that is classified. I enjoyed every minute…

I think this photoshop series by LetThereBeDoodles is pretty cool, even if it is confusing the hell out of me. It’s supposed to be Disney princes as princesses, but the result is a mish-mash of male…

httpv://www.youtube.com/watch?v=z4Ezruu1oeQ I don’t normally do celebrity stuff here for its own sake, but the above video brought a smile to face and I wanted to spread the love. Doing this job, I’ve interviewed a few…

When I created my list of the top 10 movies of 2009, I noted that I had regrettably missed (500) Days of Summer.  I had heard plenty of great things about it, and my esteemed…