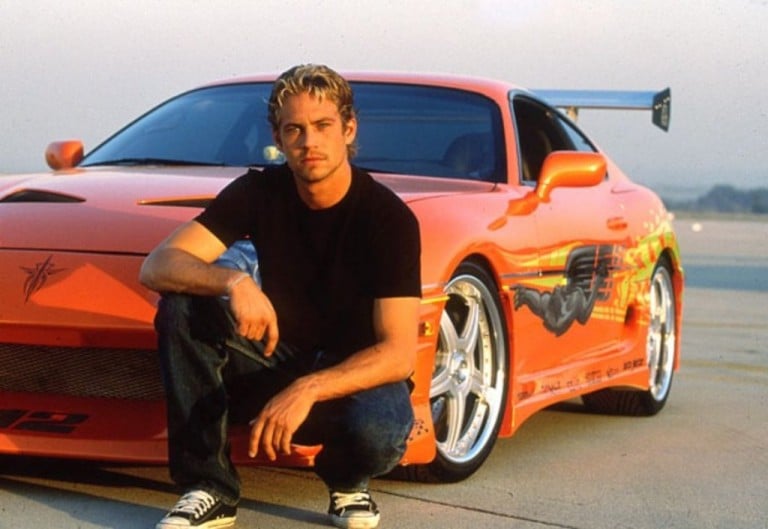 It took Paul Walker’s tragic death for me to realize that there were so damned many of those movies now.  I never really paid any attention to them before, so Vin Diesel spouting off in a trailer about family every couple of years only made me vaguely aware that there were more than one of these.  Two or three I could understand, maybe four at a stretch, but seven?

What’s more is that it wasn’t some studio-driven behemoth franchise that kept making money despite itself like Transformers or Pirates of the Caribbean.  It was never “too big to fail.”  It’s Point Break with cars, and even the critics seemed mostly behind the franchise by this point. 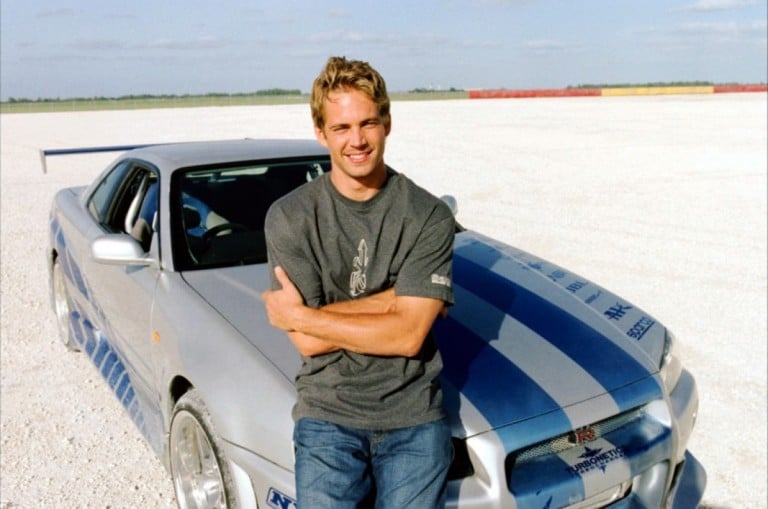 I kept hearing reports of fans leaving the movie in tears.  And this wasn’t just them crying – but being reduced to heaving, blubbering messes.  It wasn’t just men, wasn’t just women, wasn’t even just fans that had been there from day one.  This was pretty much every single person who bought a ticket to see it.

And after seeing the tribute to Paul Walker at the end of the movie, I totally get it.  You knew that it was going to be there.  It had to be there.  You could even pretty well guess exactly how they were going to do it, too.  But the thing was, once you saw it play out in front of you, it actually was a monstrously emotional scene.

Now I’m not an especially emotional guy.  I tear up at the end of Schindler’s List, but that’s pretty near it.  But watching that last scene of Furious 7 really takes it out of you: even if you haven’t seen a single one of the movies since the first one.

It works because, in the end, it’s not manipulation: it’s commemoration.  It’s an emotionally honest farewell to the man that had devoted the last fourteen years of his life to the franchise.  And when it’s over and the words “For Paul” hit the screen, you know that that’s exactly what it means.  And if a send-off like that, divorced from seven films of continuity, can leave that kind of an impact on me, maybe it’s about time for me to give the series another look.

Another artist has dared to reimagine the roster of classic Disney princesses, and this might be the boldest interpretation of the ladies yet. Kevin Bolk has turned six of the most recognizable Disney princesses into…

While watching Michael Phelps reaffirm the worthlessness of my life this past week, I was struck with a thought: where have all the good sports movies gone? In a reality where sports as an enterprise…

A few people have sent me this today, and it was a pretty good read so I thought I’d share. It’s from The Art and Making of The Dark Knight Trilogy book, and is a…

I don’t quite know what the loose consensus is on Pixar these days. Is your average movie fan still on their team? Losing faith? I’m more in the latter category, but hopefully their upcoming slate…

Whoever invented babysitting, wasn’t thinking straight. How does anyone trust anyone with their precious annoying children? What can be so important that parents feel the need to entrust their pride and joy to boy-crazy teenage…

Yes, Michael Bay having explosions in his movies is something of a running joke at this point in the industry, but when you stop and actually look at the numbers, it’s really quite hilarious to…