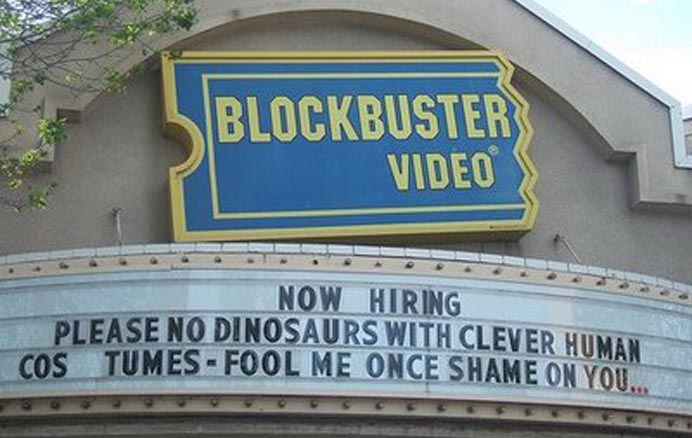 Some may feel this is the beginning of the end for Blockbuster as they continue to shut down store after store.  However I say the end of Blockbuster Video started the second Napster came out and these guys didn’t see any of this coming.

And frankly that was like over 10 years ago.  You would think that maybe in the last 5 years as P2P has been rising and online rentals taking over that they might make some adjustments?

Sure maybe they’re doing some things now on that end but personally I think it’s too late for these guys.  I feel for those lower on the poles losing their jobs but as far as the company going down?  They’re idiots.

As such I’ve located 5 Blockbuster signs that make a whole lot of sense. 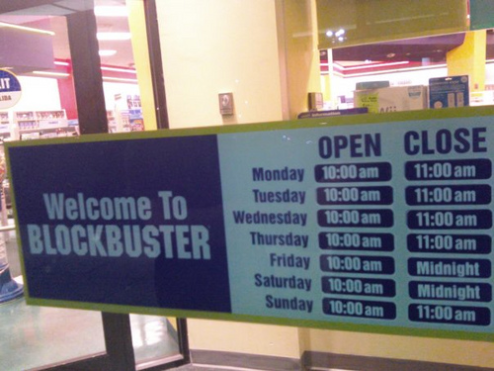 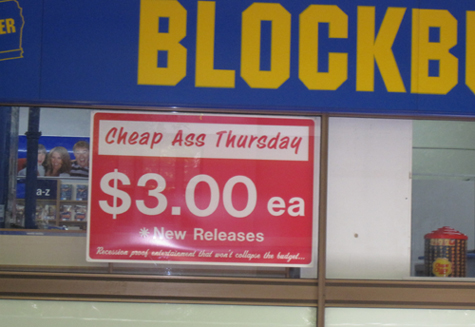 “The Title We’ve All Been Waiting For” 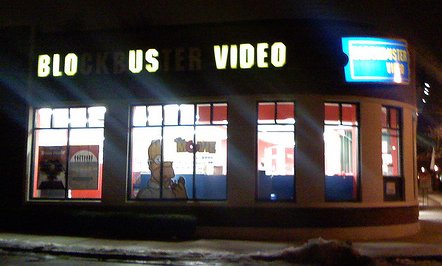 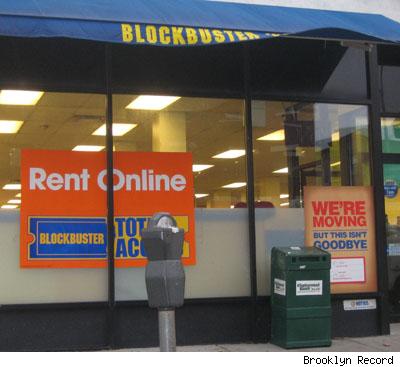 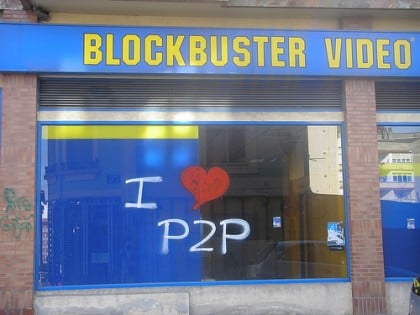 In case you’re having trouble reading it says “Plumbers hate him, find out why here.”   This is an excellent lesson in the art of click bait by a wonderfully creative professor.   Look at the color…

In the myriad of awesome comic characters that have puzzled and entertained us throughout history, The Joker remains and will always be one of the best.  And perhaps no better portrayal was given of this…

I think we may have featured the work of Anthony Geoffroy on this site before simply because I feel like we had to have.   His caricatures are by far some of the best I’ve seen. …

It will now go down as a show that became a serious launchpad for comedic (and serious) careers.   And I’m talking about Freaks and Geeks.   I mean literally every main cast member has had what…

Instead of serving up a “Crappy Movie” recommendation of the week, this week I decided to put up a movie that is just plain awesome.  So while I still have a library of non quality…

Why doesn’t Tony Stark’s insides turn into goo as he accelerates in his suit? Kyle dives into the inertia of Iron Man on Because Science.