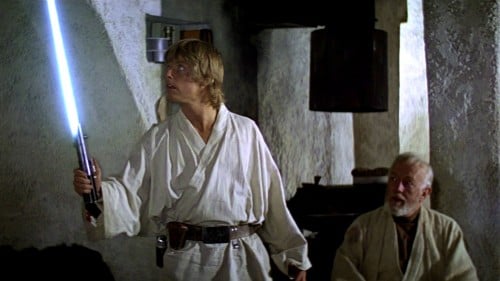 You guys may have seen this very well-produced, very underwhelming video floating around last week. If you don’t feel like watching, it’s essentially the latest in a long line of fan-made lists that attempt to lay down some ground rules for making a Star Wars feature film.

Like most of those lists, it’s mostly focusing on surface-level aesthetic stuff, and not really articulating anything that makes Star Wars STAR WARS. This particular list could just as easily apply to Firefly, and actually, that would be more accurate. Because a lot of Star Wars fans just wish the series WAS Firefly.

I could go through this video and contest each point, but I’d rather just make a list that would be actually helpful. So here’s four much better rules to follow on the way to making the next Star Wars movie.

It’s no secret that Star Wars has always been intended to reflect the vibe of the old Saturday morning serials, specifically Buck Rogers. For instance, the planets in Star Wars serve much same function as places like Cairo or India do in Indiana Jones. Tatooine, Kamino, and the other planets of the Saga are the stops along the way; varied, distinctive arenas in which our characters run, fight or uncover another clue.

But there’s another thing Star Wars inherits from the old serials. The narrative moves in one direction: forward. Structurally, each episode takes place over what seems to be a matter of days; there aren’t any obvious time jumps or flashbacks or any other forms of narrative trickery. While this occasionally results in some strange effects (how long was Luke’s training again?), it’s an undeniably engaging way to tell a story.

Obi-Wan would say, “Always on the move.” As the Star Wars Saga marches on, it needs to keep looking foward. 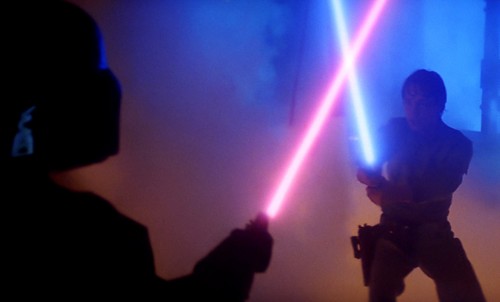 While Star Wars obviously draws from such disparate genres as political thrillers, adventure serials, westerns, samurai films, and horror flicks, the Saga winds up ultimately transcending them. More than a sum of assembled parts, the story becomes a modern myth. As the movies unfold, the story borrows from Christianity, Buddhism, and all sorts of other deep touchstones to create a roadmap for Western civilization’s mythic landscape.

That’s why this stuff sticks so hard. Bespin isn’t just a cool mining facility — it’s Hell hiding behind the facade of Heaven. Darth Vader isn’t just a cyborg — he’s Death. Darth Maul isn’t just a Sith assassin — he’s a fallen Christ figure. Luke gets a magical sword from an old wizard. And so on and so forth.

Lucas and his colleagues really GET what these archetypes mean and how to use them, and that’s a large part of why Star Wars hits that nerve like so few other properties can. And yet, even this massively complex meganarrative hangs upon the skeleton of the simplest sort of story: A Fairy Tale. 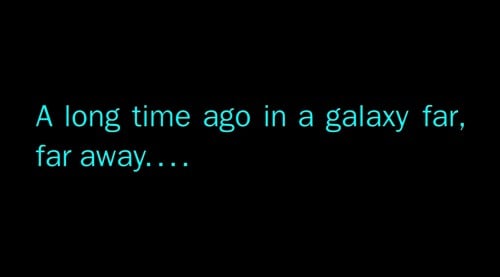 That video I referenced up there totally misses the boat on this idea, especially when it dismisses the role of children and “childish” creatures in the narrative. These old tales are no stranger to silly sidekicks and talking animals, nor the darker fare like demons, caves, or beasts. Just as the King Arthur mythos covers everything from talking dishes to outright betrayal, Star Wars takes the wide view of its mythology.

While plenty of stories try their hand at updating the old myths, not many of these attempts have successfully grafted old myths with more literal human history. And obviously, even fewer succeed on the level of Star Wars.

This is another big piece of the puzzle the aforementioned video misses. Star Wars isn’t a series about “the frontier.” It’s not a Western. IT’S NOT FIREFLY. Oh, sure, Han absolutely draws on cowboy/gunslinger imagery, and there’s a unshakeable Western aesthetic at various points of the story — not just in the Original Trilogy, I might add,. But like I said, Star Wars is a synthesis of ALL our culture. To call it a Western is to focus too much on one corner of the canvas the Saga is painted on. 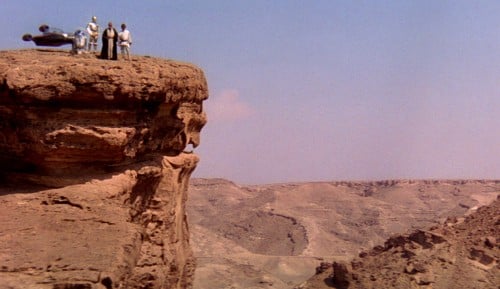 So, what other history does the Saga draw on? Well, there’s a buttload of Third Reich references in the Original Trilogy. The Empire is unmistakably modeled on Nazi imagery, right down the the use of the word “stormtrooper.”

When we get to the Prequels, the emphasis shifts over to parallels with Rome, both generally (the fall of the Republic and the rise of the Empire) and specifically (the way it features a Senate). What’s rather nice about the way Lucas wove THOSE parallels is that they also conveniently mirror certain things our country has dealt with over the past decade or so.

I won’t go into a lot of the other stuff right now, but you can catch glimpses of medieval England, the sixties, Japanese Samurai, and a bunch of other stuff. And yes, the American West.

Unlike, say, Star Trek, Star Wars isn’t showing us a bright and shining future; it’s turning a mirror on our past.

Rule #4: Most of all, Star Wars is Innovative. 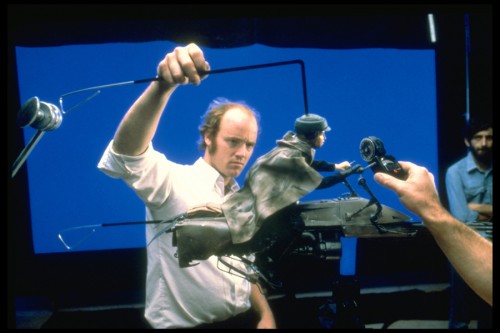 The history of Star Wars is a myth unto itself. Most of us know the story of the struggles Lucas & Co. faced on their way to becoming the icons they are. These ranged from the necessity of inventing brilliant visual effects on a tight budget, or the simple problem that war and space movies were out of style, and the movie was called Star Wars. From what I understand, even Williams’s iconic score was called into question.

Then it came out and they changed the world. 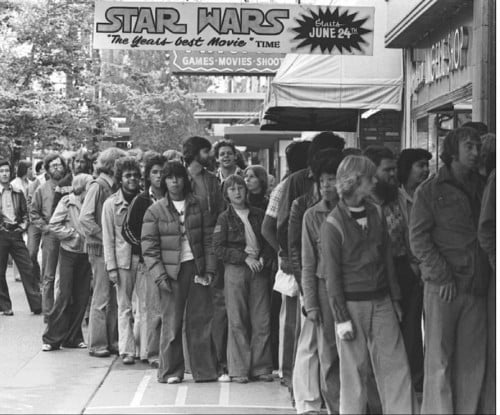 With Empire, Lucas pushed harder and (with the help of Leigh Brackett, Lawrence Kasden, and Irvin Kershner) delivered an impossibly dark sequel that took the lighthearted fare of Star Wars and sent it straight to hell. With the Prequels, the biggest “indie movies” of all time, he pioneered a billion new ways of making a movie and introduced ideas that pissed fans right off. Whether you agree with the man’s decisions or not, the Star Wars franchise has never stayed a “safe bet” all the way down the line.

So far, this is my main concern with the new movies. Everybody seems hell-bent on assuring the fans that THEIR Star Wars is coming back, whether that be through Abrams researching the correct film grain, the shoot moving to the historic studio in London, or any number of things that don’t really affect the actual quality of a movie. There’s been a lot of pacifying the fans.

Lucas and his team weren’t afraid of challenging or upending what the fans thought they knew, and he wanted to do something dramatically different with each movie.* Changing the aesthetic, challenging our opinions of characters, and even redefining the Force.** Darth Vader is Luke’s father. A talking frog used to run the Jedi council. The Jedi Order fell because of internal hubris as much as external attack.

Star Wars, for better or worse, has never been about being cool or trendy. It’s about vision and diving headlong into the unknown. If I get a Star Wars that feels familiar, I doubt it’ll feel like Star Wars.

What about you guys? What does Star Wars need to do to stay Star Wars in your eyes?

*Return of the Jedi being the lone and obvious exception, minus the killer throne room stuff. It suffers from it, too.

**Well, not entirely. A lot of people don’t watch the series in order, and miss the idea that Yoda’s gorgeous monologues in Empire reflect his having learned that trying to bottle and understand the Force is the wrong way to go about things. Teaching it as something to be respected, as something unscientific, is part of what allows Luke to succeed. It’s a really nice thematic note to play. But whatever.