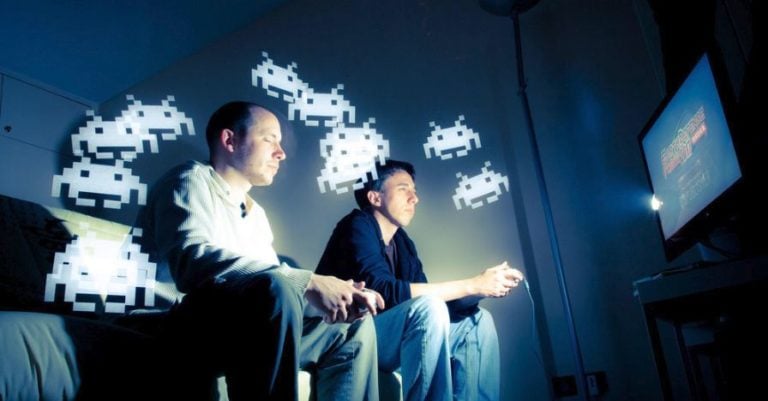 So, you think you’re the most hardcore and dedicated video game player out there? Well to that, we say prove it. Anyone out there can state something, but when you can back it up, then you’ve truly earned our respect. To be a true gamer – the crème de la crème – there are certain things you’ll have to complete if you want to be labeled as such. If that’s your goal, then which of these can you tick off the list?

Keeping up with the industry

Being an enthusiastic video gamer means that you know the release date of every new title, you’ve seen the trailers and screenshots from upcoming games and read the early reports from industry insiders. You should be checking out reviews from respected sites like IGN and GameSpot, and finding out all the latest news from a place such as Kotaku. It’s always good to pick up magazines, too, as these often have engaging interviews from developers and publishers who make the games you love possible to play.

E3 is the biggest event in the whole world when it comes to seeing and experiencing the latest in video game titles and consoles. This is where you can get to grips with games that are several months away from public release, and simply have the chance to engage with other fans and industry experts. Cosplaying is also a big part of E3, so if you enjoy dressing up as your favorite video game (or even movie) characters, then E3 is the place for you. Read more about E3 here. Additionally, watching eSports on Twitch is one thing, but being there live in the arena is so much better. League of Legends and DOTA 2 often have tournaments in stadiums across the world, so find one near you.

Playing games outside your normal preferences

When you’re a true video game fan, then you embrace all genres. Sure, you might not like all of them, but to say that you don’t like them without even trying is, to put it frankly, a total ‘n00b‘ move. From first-person shooters to MMORPGs to turn-based strategy games, the video game industry is rich with variety.

Host a server and gaming nights

When you host your own server, it means that you’re in full control of the amount of players who can join (and even who is allowed in), specific rules (no foul language or bullying) and the general style of play. Players with dedicated servers are very common in games like ARK, Minecraft, and CS:GO, to name a few, but be warned: not every game gives you the chance to host your own server, as many developers and publishers simply prefer gamers to play on the official servers. Get the lowdown on it, as it’s such a rewarding experience to have your very own gaming server. Furthermore, having friends around for couch co-op is a great idea, as even though many games are played online, it’s still good to have the real-life experience of multiplayer gaming in your home.

Bungie, EA, Blizzard… these are all big names in the video game scene, but what about those smaller, indie developers who work just as hard as anyone to deliver fun and likable games, but with little fanfare? Sure, the games aren’t for everyone, but if you were to browse through online game store Steam, you’d find hundreds – maybe thousands – of games that are truly memorable and worthy of your attention and money. Supporting these indie developers means you are helping people just like you – true gamers. 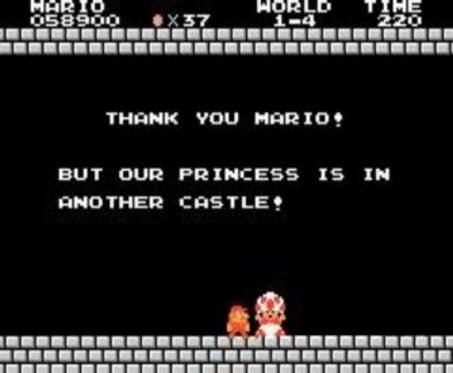 This is an exceptionally hard list to write, as over the years there have been thousands of hours of written and recorded video game dialogue, but I had to finish this post before the sun…

You know, I don’t understand how some mashups come into people’s mind. Perhaps they just throw darts at a wall and so we get something like Predator Chief up there. Whatever the case, between this…

(click to enlarge) There’s been a lot of talk about where the Assassin’s Creed franchise should go next. I’ve heard rumors about Paris (and Ubisoft is French), but I’d prefer the story move out of…

Watch Dogs is a pretty good game, but it’s gotten a lot of shit for not being nearly as cool as it was supposed to be, due to Ubisoft-altered E3 footage resulting in more cinematic…

After finishing up Spec Ops: The Line, I saw the opportunity to hunt down another popular game I’d missed this past year, XCOM: Enemy Unknown. Again, it was a game getting a lot of praise…