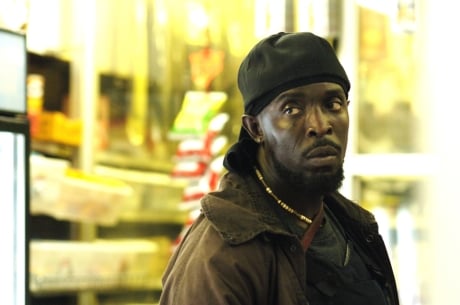 With my present occupation, I often find myself asked for movie, TV or video game advice from all manner of people in my life. Be it my friends, family or even you guys, I advise on what’s worth checking out, and what isn’t, and it’s one of the most satisfying parts of my job when I’m able to help someone discover a great show for the very first time.

But sometimes I run into a problem. Someone will say, “Ehhh, I watched a few episodes of that, and I didn’t like it.” Such thinking has allowed them to write off an entire series because certain shows might start out slower than others, or take some getting used to in order to appreciate.

Many classic shows are easy to get into. Series like Lost and Battlestar Galactica, I challenge people to watch the first four episodes and not want to keep going. It works 90% of the time, every time. Sometimes shows even sell themselves on their premise alone. Zombie apocalypse action drama? Deal. Bloody sexy gladiator action? OK. Serial killer who kills serial killers? Done.

But not all shows are so lucky, and these five in particular I’ve found to be amazing series, but often people write them off too soon, as they can tend to need a bit of patience to appreciate. 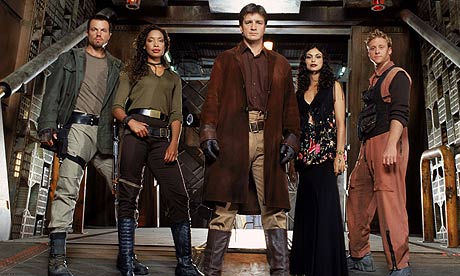 Firefly stands as one of my favorite shows of all time, despite only having 2/3rds a season full of episodes, and more importantly me HATING the show initially. When I started, I had no loyalty to any of the cast, and recognized absolutely none of the actors. The world that was set before me was incredibly strange, and I couldn’t quite understand how exactly you mashed together sci-fi and a western, and it seemed like an awkward pairing.

I didn’t get why everyone was speaking Chinese every other minute, I didn’t know who Browncoats or Reavers were, I didn’t get why prostitutes were so well respected. Everything seemed upside down, and the show did not seem to be living up to the hype.

But then a few episodes passed. These sorts of questions were resolved, characters became deeper, the humor started being appreciated. Soon, this ragtag bunch of strangers started to feel like family, thanks in part to the unparalleled chemistry between the actors.  By the end of the series, I was almost choked up when I realized a show this good had been killed this early. but then there’s always the movie… 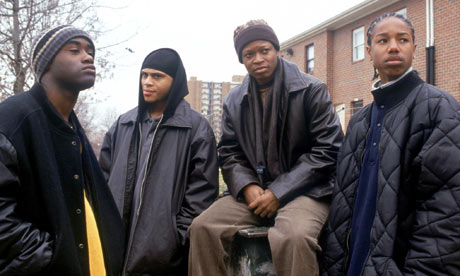 It surprises me a lot when people say they’ve tried The Wire and didn’t like it, but then I stop and remember that it really is quite an unusual show, and some might not have the patience for it at first. It does seem incredibly slow initially. Entire seasons are built around catching or killing one or two people, and sometimes even that doesn’t happen. It’s mainly all dialogue, with only the occasional bit of action.

I didn’t have a problem with this myself, but I will advise anyone trying to watch it to go in expecting this format. If you think you’re going to watch some sort of high budget CSI/Law and Order type show via HBO, you’re going to be sorely disappointed. Arcs take many, many episodes, and sometimes seasons to come to fruition, if they do at all.

But that is not a bad thing. By taking its time, The Wire has created one of the most authentic settings in all of television. It feels less like a show and more like a documentary some times, and its realistic plot twists where everything rarely works out, and the system never quite changes may be depressing, but it’s hard to say once you’ve seen it all that the show is anything other than a masterpiece. 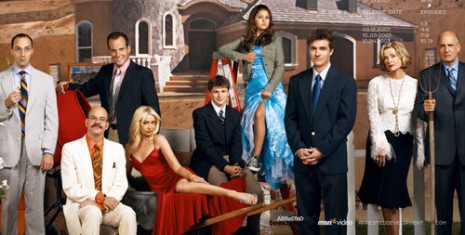 “What?” I hear you saying. “How could anyone not immediately love a show as blindingly brilliant as Arrested Development?” Yeah, I know that’s the initial reaction you might have, but it actually makes sense in some cases. Arrested for all its brilliance is a comedy that requires you to pay very close attention to laugh at all the jokes. As the show is spooling up, people might not initially “get” what they’re going for. I don’t think I did at first, but fortunately I kept watching. Some however, do not, and that is a mistake.

This is one that people will also claim to be no good if they happen to wander into the room when their friend is watching episode 12 or 23 or 30. They will barely laugh and think it’s not in fact a good show because well, they won’t get any of the jokes. The show builds on itself, and if you try to come in during the middle, you’re going to have about 60% of everything going over your head at all times. This was also a major contributor as to why the show never built an audience on TV. If you missed even a few episodes, you would be pretty lost with the layers of jokes that had been building, and it was all but impossible to jump in midway through.

My advice? Just sit down and get through the first two DVDs, or eight episodes if you’re a dirty pirate. If you don’t like it by then, you simply have a critically damaged funnybone and you should immediately seek medical attention. 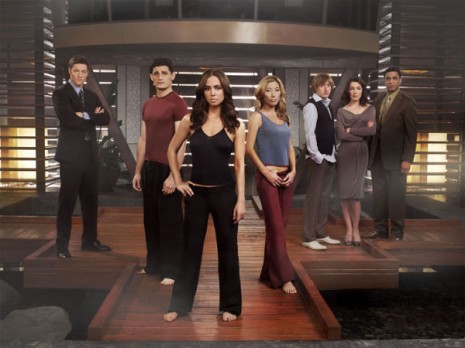 Why yes, another Joss Whedon show makes the list. Like Firefly (and also Buffy, a hill I have yet to conquer) Dollhouse has a very high concept. One higher than either of those, and frankly most shows on TV. The Dollhouse itself is a very strange place, where hot people can be implanted with personalities for jobs ranging from sex slave to assassin.

The shows started out as a kind of procedural, with Eliza Dushku adopting a new persona every week and going on some sort of wacky adventure.  This continues for about six or seven episodes and was almost enough to make me quit as frankly, I freaking hate procedurals.

But then some sort of switch was flipped, and the show went from routine to something unlike anything else I’ve seen on TV. It realized how much potential its concept had, and for the next season and a half, proceeded to simply be smarter and more interesting than anything else on television by a mile. I might be in the minority to think that, but at least get past the first few episodes and give it a shot to see if you agree. 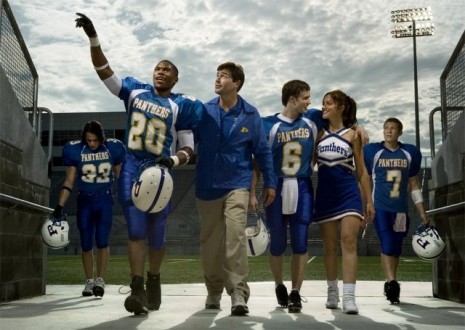 You may think initially that certain shows just aren’t for you. You may think, “I don’t care about football at all, and that Billy Bob Thornton movie just wasn’t that good.” But trust me when I say, neither of those things have anything to do with your eventual enjoyment of Friday Night Lights.

I have no interest in sports, nor do I have time to watch them, but I was made a believer that a show about a Texas football team could be one of the most effective dramas on TV. But it wasn’t always that way. It’s tough to get through the show at the start. A star player is injured and paralyzed, and it’s such an overwhelmingly depressing initial plotline for a show to have, it’s almost tough to keep going.

But honestly, I think the show is best once the focus is finally off of Jason Street. Yes, that takes two seasons or so, but there’s plenty that happens in the meantime to get you interested, and the last few seasons after that are truly amazing. There is more emotion in this show than almost every other program on TV combined, and despite your thoughts about the concept or its first few offerings, if you keep pushing I guarantee you won’t regret it.