Pokemon Sun and Moon were launched on November 18, thus beginning the seventh generation of the Pokemon series as a whole. Like the other main series games, the paired titles have brought not just new Pokemon but also new features and new implementations of existing features, thus serving to refresh the experience for even the most jaded of Pokemon veterans. Furthermore, it is interesting to note that said changes can serve as excellent fuel for speculation into the future of the Pokemon series, which should come as welcome news to those who can’t wait to see what the rest of the seventh generation will bring them.

Here are five predictions for what can be expected from the Pokemon series following the launch of Pokemon Sun and Moon:

Generation 3 saw the first remakes in the form of Pokemon Fire Red and Leaf Green. Since then, each of the succeeding generations has seen its own remakes, as shown by Pokemon Heart Gold and Soul Silver as well as Pokemon Omega Ruby and Alpha Sapphire. As a result, it seems probable that Generation 7 will see remakes of Pokemon Diamond and Pearl, which is something that has been hinted here and there. For example, early players of Pokemon Sun and Moon will have the chance to pick up a special Munchlax that will evolve into a special Snorlax with its own Z-move in the form of Pulverizing Pancake, which is interesting because Munchlax served as a mascot of sorts for Generation 4, when it was the first Pokemon to be revealed. This is further supported by how early players of Pokemon X and Y had the chance to pick up a Torchic, which served as a mascot of sorts for Generation 3. Furthermore, it is interesting to note the new Pokemon Type: Null, which can change its Type based on the item that it is holding. For people who are unfamiliar with Generation 4, this is characteristic of Arceus, who was revealed to be the Pokemon who created the Sinnoh region in Pokemon Diamond, Pearl, and Platinum. Something that is particularly striking because Type: Null actually resembles Arceus to an extent, albeit extensively hybridized with other Pokemon, which is fitting for its backstory.

It seems probable that Alolan forms will be seeing more use in future Pokemon games, though most of them won’t be called Alolan forms but something more appropriate for their setting. First, Alolan forms are a great way for Game Freak to refresh its existing Pokemon, thus giving them a great new twist to bring in both old fans and new fans. Second, Alolan forms are useful for slowing down the gradual bloating of the Pokedex, which will be reaching 1,000 entries within one or two generations, while still giving the fans a wide selection of new Pokemon to play with. Third, Alolan forms are useful for revealing more about the region than otherwise possible. For example, the fact that Alolan Rattata evolved into noctural scavengers because of pressure from introduced Yungooses made it clear that Alola is struggling with invasive species, which is something that it shares with its chief source of inspiration, Hawaii, as well as other isolated ecosystems.

Z-moves are a great new addition to the Pokemon series. In part, this is because it adds one more element that needs to be considered in battles, which is powerful enough to make it worth using but comes with enough limitations that it won’t dominate the meta-game. However, it should also be noted that Z-moves are a great way to distinguish some Pokemon from others, as shown by how the three starters of Generation 7 each received their own unique Z-move to set them apart. As a result, it seems probable that more Pokemon in the future will receive even more unique Z-move, particularly if Game Freak chooses to bring fan favorites from previous generations back into the spotlight for future games, which is more or less guaranteed because of the remakes.

HMs were used to teach moves such as Cut, Flash, Strength, and Surf, which were irritating for a number of reasons. For example, HM moves couldn’t be removed in the earlier generations, meaning that their use prevented Pokemon from reaching their full potential because with the exception of Surf, they ranged from mediocre to outright useless. As a result, a lot of Pokemon players had what were called HM slaves, which were Pokemon with 4 HM movies that facilitated travel around the game map. However, that created further problems by making it that much more difficult for them to maintain a full team of 6 powerful Pokemon for important fights, thus making HM slaves more a band-aid than a genuine solution for the problem. As a result, Game Freak has been smoothing over such issues with each successive generation, culminating in their replacement with Pokemon Ride as of Generation 7. Considering its reception, Pokemon players should not expect HMs to make a return in their original implementation anytime soon.

People care a great deal about the starters for each generation, which is probably why they put so much time and effort into analyzing them. One issue that comes up on a frequent basis is their typing, with particular focus being put on whether the next fire starter will be Fire/Fighting or not. This particular issue was brought up with more vehemence than usual before the launch of Pokemon Sun and Moon because there was concern that Incineroar looked a lot like it could be a Fire/Fighting Pokemon, though a lot of people pointed out that it was likelier to be a Fire/Dark Pokemon because it was based on a wrestling heel. Fortunately, Game Freak decided that the Generation 7 starters’ final evolutions would be Grass/Ghost, Fire/Dark, and Water/Fairy Pokemon, which came as welcome news to Pokemon players who wanted something new and interesting rather than something that had been done again and again in previous generations. Based on this, it seems probable that Game Freak will continue to strive to make sure that future starters will be just as interesting as Decidueye, Incineroar, and Primarina. 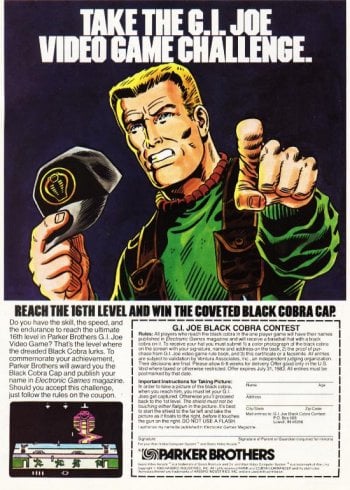 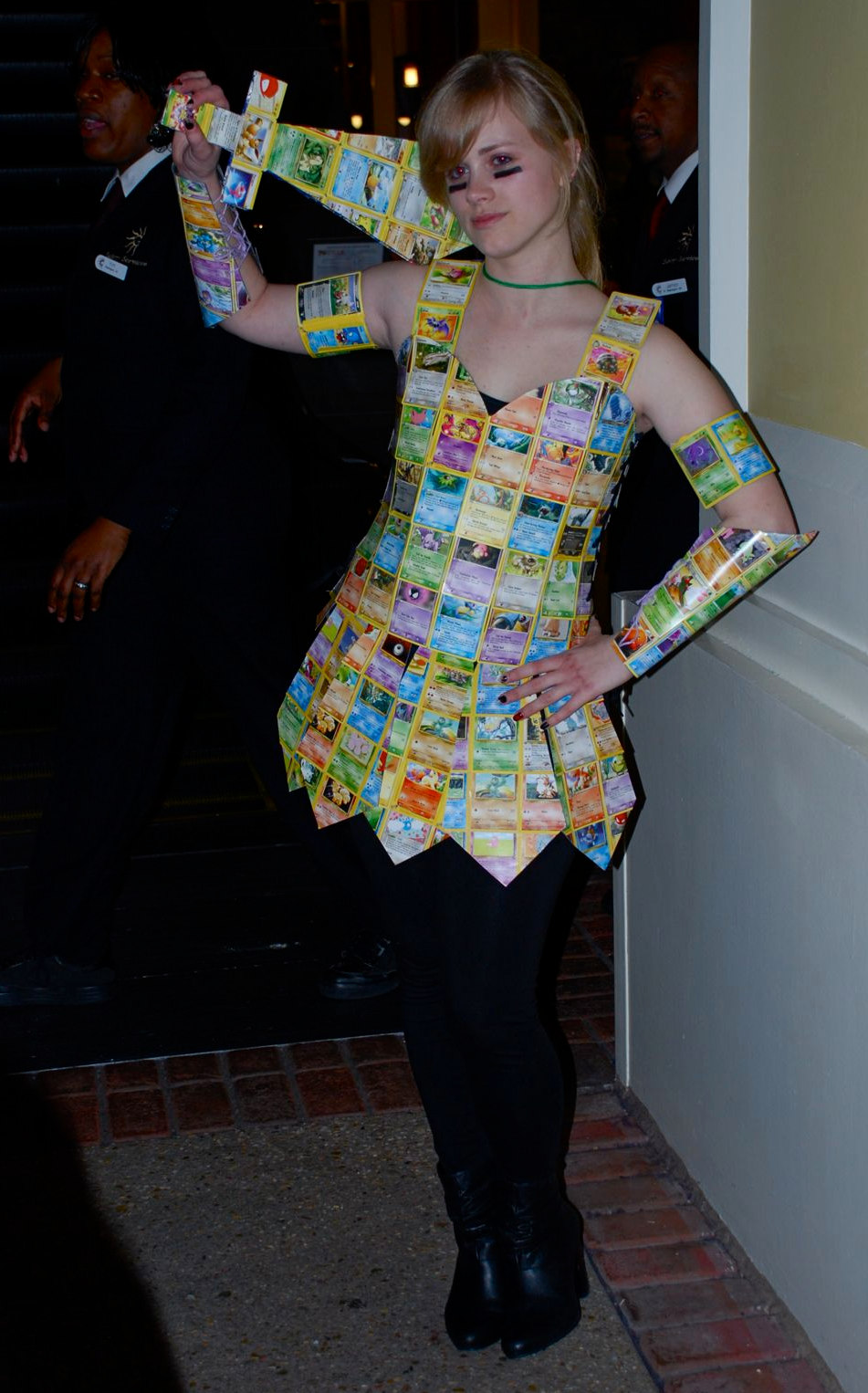 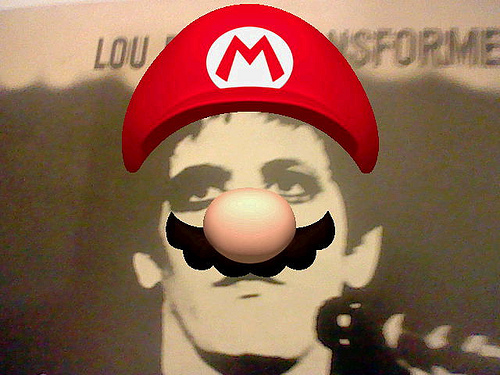 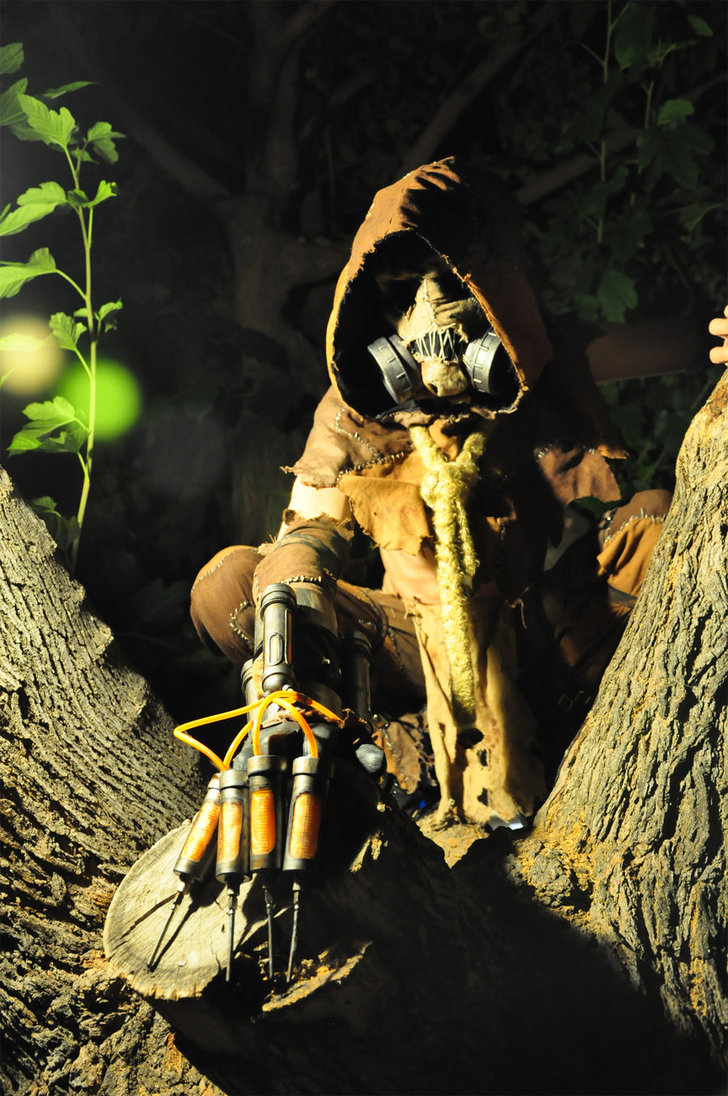