Even though we live in 2014, and I still can’t believe my phone can listen to eight seconds of a song and tell me what it is, there are certain aspects of technology in popular culture that still feel painfully behind the times. These five items are woefully outdated in their current forms, and it’s usually through corporate greed or red tape that they still exist, as our actual technological capabilities have far surpassed what we’re forced to endure.

See if you agree with anything I’m talking about here. 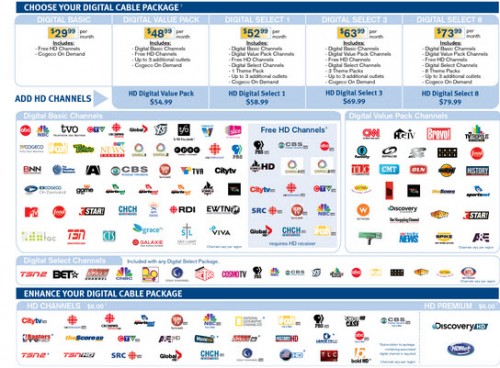 As much as I’d love to be a trendy “cord-cutter,” my job revolves around watching far too much TV to rely on networks to reliably stream whatever shows they feel like online, or praying that something comes to Netflix Instant in the near future.

As such, I’m stuck with my ridiculous cable package which features hundreds of channels when I only want to watch a handful. My bill is increased by expensive channels I couldn’t give less than a shit about  (looking at you, ESPN) and the whole concept seems insane. It’s like going to a grocery store for eggs and milk and being forced to buy ten pounds of Cheetos, frozen peas, tomato soup and a hundred other things I don’t want or need. If I want Cheetos, I will buy Cheetos. Do not force me to buy Cheetos every month.

Unfortunately, there’s no way to pay by the channel or show unless you enjoy waiting and blind luck, and the main benefit of a cable package right now is moral absolution for TV piracy. Seriously, I paid for all this content through my cable bill. Just because I didn’t DVR this or that at the proper time, doesn’t mean I didn’t already pay my cable company to access that content. With fast-forwarding, I’m skipping commercials either way. The fact remains that piracy is a far easier way to get content than using the legal DVR and cable service I’m paying for. But the fact that I am paying means my conscience is clear. 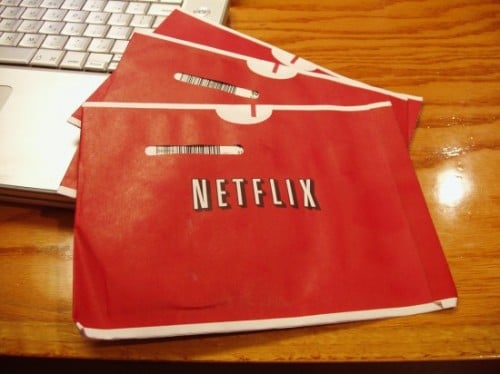 I’m running into this problem a lot lately, “Sorry, this title isn’t available on Netflix Instant, but it is on Netflix DVD.”

Who is still watching DVDs? I mean, really? If you are, it’s only because something isn’t available for streaming.

Now that you can by a USB drive from Google that plugs into your TV and gives you Netflix for like $35, no one on earth should be watching DVDs ever again. And yet, there are still a huge number of titles that aren’t available on Netflix streaming and only available if you combine two of the most archaic things of this decade, DVDs and physical mail.

I realize this is some sort of wonky licensing issue with Netflix and the movie and TV studios that are still trying to kill them for some reason or another, though I fail to grasp why it’s better for a title to be available to see on DVD only as opposed to streaming. I suppose that cuts into DVD sales, assuming there is still such a thing as DVD sales. Every time I go to the grocery store I see movies like 30 Minutes or Less on sale for $22.95. Who is buying this crap?

Netflix, you have more money than god now and should be able to get everything ever streaming on your site. Get to work. 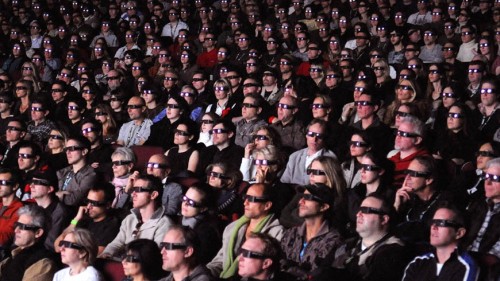 This may seem like an odd choice here, but it’s a new piece of technology that has managed to feel more and more outdated as time has gone on. What’s the last 3D movie you saw on purpose? Gravity? Avatar? Something Pixar? Probably one of those, as there’s only one or two worth seeing in the format every other year it seems.

I say “saw on purpose” because that’s all 3D movies are now, a gimmick to force you to see a film in 3D you otherwise couldn’t care less about. The problem is that in theaters now, for bigger blockbuster-y movies, often times 60-70% of the showtimes are taken up by 3D or IMAX 3D features which add anywhere from $3-7 usually to your ticket. When a movie has four times available for 2D shows, and 16 for 3D shows, half the time you’ll be forced into a 3D showing just because of the timing alone. I’m sure that’s happened to many of you, and it happens to me all the time.

Someday 3D will be the norm and moviegoing will be a better experience because of it. But we are far, far away from that point as the technology is evolving at a painfully slow pace. The limited benefits given by the format are dramatically outweighed by a ticket that costs as much as 50% more than usual. For every Avatar and Gravity there are fifty movies that gain next to nothing from 3D. It’s not quite as bad as it used to be, as after Avatar every movie under the sun tried to go 3D, but it’s still obnoxious and the format needs to hibernate until it can emerge as something worthwhile. 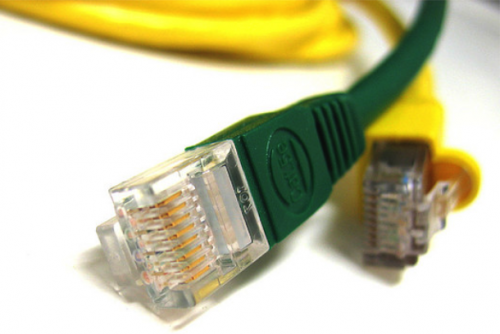 I could write a whole essay on how the US’s shitty internet speeds are an embarrassment compared the rest of the developed world, but I’ll stick with the increasing idiocy of bandwidth caps.

It used to be the case that nothing on the internet cost bandwidth at all. You’d check email, look at pictures, chat in chatrooms (this is a long time ago). But then video came, and it started pushing up data usage. Then, when streaming arrived, the dam broke.

Unfortunately, it’s not the ISPs who changed with the times. Rather than fully adapt to the new market, they instituted bandwidth caps that limited how much data you can use a month, and if you go over, expect hefty fines. Their excuse was that if you were using their high limits, you must be a pirate downloading torrents of all 50 seasons of All My Children or something.

Now, that idea is ridiculous, and massive bandwidth usage is almost always entirely legal. Netflix and YouTube combined now account for literally half of the bandwidth used in the country in a given year, and that share is only going up. But these caps are still woefully behind the times, and the idea they’re punishing pirates is no longer remotely valid. 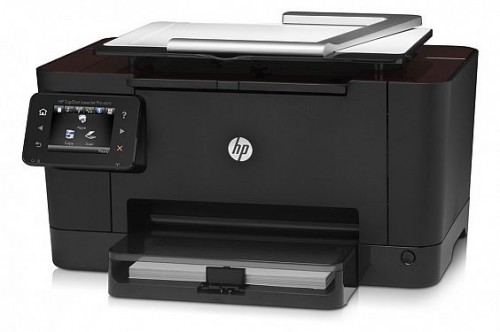 Rather than write an explanation, here’s the conversation that happens every time I need to print something:

Paul: “Shit, this says I need to print it out and mail it to them.”

W: “What about the wireless”

This has not changed for literally as long as printers have existed. How can one piece of technology simply refuse to get any more reliable in over two decades?

Are you a Pokemon facts junkie?  You’re not alone.  Over the years, the internet has taken it upon itself to explore Pokemon to such a degree that things have been uncovered about the series that even the creators…

I’ve lost track of the number of “Disney Princess Reimaginings” we’ve featured here over the years, but it appears that someone has finally taken notice of the trend. That would be cartoonist Gemma Correll who… 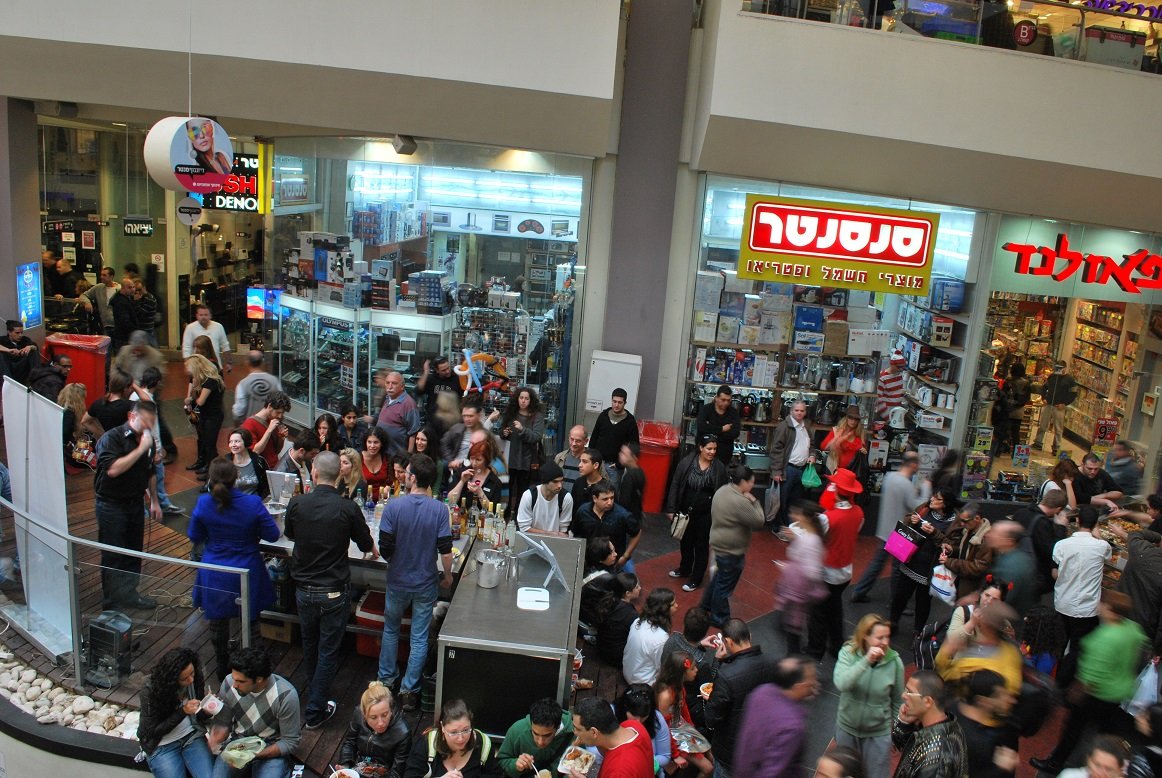 This is redditor poeticmatter dressed as Waldo for the Jewish holiday of Purim.  Good luck finding him in these real life pics!

by Nick Verboon  While the rest of the world crosses their fingers waiting for the zombie apocalypse, the real old-school nerds await the true end of the human race: the inevitable rise of the machines. …

Welcome to the one day a year on the internet where nothing gets done. Every single site out there is determined to print some fictional story to get a rise out of the unsuspecting public…. 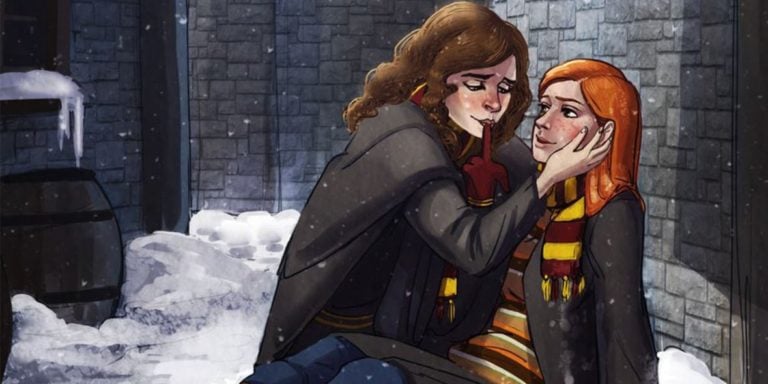 The Harry Potter series of books is one of the most popular and successful series of books of the modern day. The books were written by talented author J.K. Rowling and her intricate storylines were…