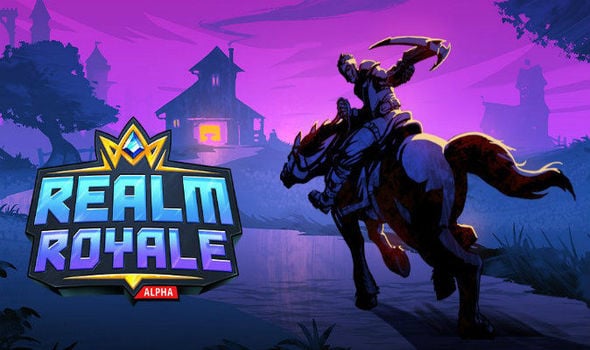 Realm Royale is one of the numerous battle royale games that have popped up because of the recent success of PlayerUnknown’s Battlegrounds and Fortnite: Battle Royale. For those who are curious, Realm Royale started out as the battle royale mode for Paladins but has since been turned into its own thing.

In short, Realm Royale is situated in a science fantasy setting. This should be clear upon initial inspection, seeing as how it combines medieval-looking soldiers with much more modern-looking weapons such as shotguns. Most of the setting is focused on the fighting between the Magistrates and the Paladins, though there are some characters who serve as mercenaries for these two sides as well.

Gameplay-wise, Realm Royale is pretty much what most people would expect. Each round starts out with 100 players being dropped into a shared environment. After which, they are expected to collect weapons and fight it out in a shrinking area until there is one last player remaining. Besides this, there are various features meant to add interest for the players, with an excellent example being focal points called Forges where players can make new items for new possibilities.

Are There Cheats Built Into Realm Royale?

Unsurprisingly, the multiplayer of Realm Royale means that there are no cheats built into the title. After all, cheating ruins the balance of the game, meaning that cheats tend to be anathema for something as focused on multiplayer as Realm Royale. There are hacks and the like created by outsiders, but players shouldn’t be using that kind of thing, not least because they run a real risk of seeing their devices infested with a wide range of very frustrating malware. Instead, interested individuals might want to look into tips that can help them get better at Realm Royale.

Here are five examples of tips that might help those who want to get better at Realm Royale:

1. Choosing Your Landing Location with Care

The landing location can have an important impact on the entire course of the match. Generally speaking, it tends to be a good idea to pick a place that is located at a remove from other players while keeping the storm circle in mind because interested individuals will want more time to get some looting done. However, if they are feeling particularly adventurous, there is the option of going after other players right from the start. Naturally, this means a lot of risk, which is why interested individuals should maximize their chances of success by going for surprise as much as possible.

Unwanted items should be disenchanted for more shards. This is because shards in Realm Royale can be used to make new items, meaning that something unwanted can always be turned into something more useful.

3. The Forges Are Focal Points

Unsurprisingly, the forges see a lot of combat. After all, there are going to be a lot of players heading to them for the purpose of making new items, which in turn, means that there are a lot of players who are going to capitalize on that as best as they can. Please note that when forges are in use, they emit smoke, thus telling nearby individuals that the time might be right to set up an ambush of whoever is inside.

Players in Realm Royale have horses, so make sure to use them. They might not be particularly suitable under circumstances that call for a more careful touch, but they can make for a very useful bit of speed when the need comes up.

Being gunned down isn’t the end in Realm Royale because the player character is first turned into a chicken that will return to its normal state so long as it can survive long enough. As such, interested individuals need to master the movements of the chicken, which can make the difference between victory and defeat. In particular, they might want to pay very close attention to the very small windows that were specifically designed to provide chickens with a headstart at running away from their pursuers, which can help them shave off a fair amount of time. 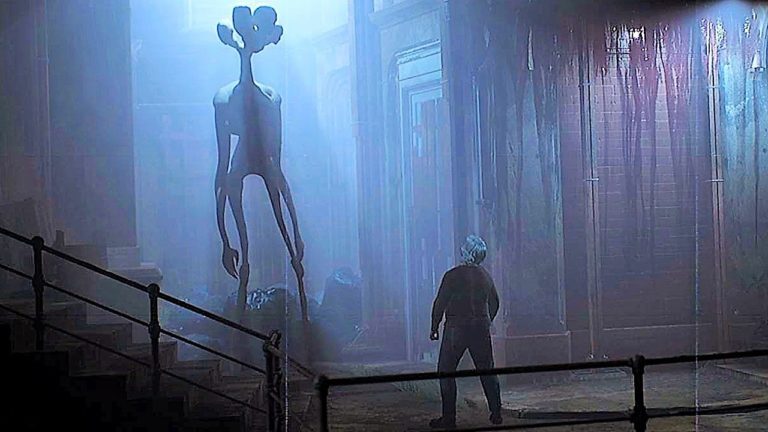