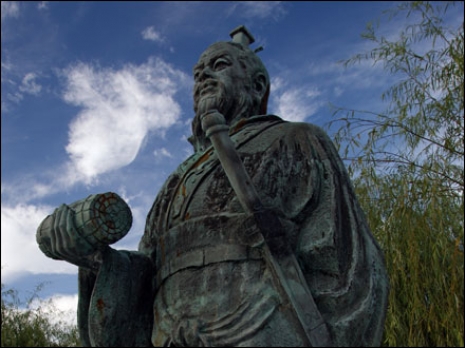 When Sun Tzu wrote The Art of War over 2,500 years ago I don’t think that he had modern gaming in mind. Even though the ancient text was written with real-world combat in mind, there are also some valuable lessons for our generations’ digital battlefields as well. Now I’m not a historian, but The Art of War isn’t really about military strategy in terms of physical tactics, but more in terms of out-thinking one’s opponent in order to beat them in the simplest and most effective way possible. In a way he thought that any means to victory that was successful should be considered a legitimate strategy. Sometimes forcing your opponent to quit due to either trickery or frustration is more effective than actually trying to fight them. Maybe bluffing strength is more important than actual strength. And sometimes, just sometimes, not fighting at all is the best option. I’ve collected a few of his more famous words of wisdom and found that sometimes examples of his ancient military philosophies can be found in our highly competitive virtual wars.

“The supreme art of war is to subdue the enemy without fighting.”

One of the reasons I don’t play StarCraft is because I’ve never been capable of handling all of the tricky things players do to give themselves an edge. I don’t mind fighting it out army to army, but when things get weird I always get thrown off my game. However, of all the strategies I’ve seen by watching or playing StarCraft, this one has to be the cleverest. Instead of playing the traditional way, Diceyface decided it would just be easier to try and get people to quit by thinking the game was bugged. The game pretty much speaks for itself and even though it’s a completely dirty trick, it’s probably one of the easiest StarCraft wins I’ve ever seen that still counts as a real game. While the elite pros are at home trying to get their APM higher, this guy has figured out a way to win with pretty much zero APM.

It’s not like this was some ditch play either; this strategy was carefully crafted from the beginning. He even managed to reposition his SCVs to make it all seem like some lucky Blizzard glitch. To me this is a purely mental win because it completely transcends the ideas of any sort of traditional Starcraft combat. It’s also the pinnacle of subduing an enemy without fighting. I can’t imagine how much that guy was kicking himself when he went back to watch the replay.

“One mark of a great soldier is that he fight on his own terms or fights not at all.”

One of the most ridiculed strategies in all of modern gaming is the act of camping. People who utilize this strategy will find that the better they do the more likely everyone else will hate them. Enemies will come up with something horrible to say or allies will complain that their kills have been stolen. Nope, there’s not a lot of love for campers. Good old Sun Tzu’s may have approved of the strategy though, and as most of us have tried it at one time or another it’s clear why; it works. I know people think its cheese or completely cheap, but carving out your own little slice of the battleground to defend is sometimes a simple and effective way to win. Hate all you want, you can’t really blame someone for executing an effective strategy.

Apparently with the right commentary, camping is not only an effective strategy, it can be pretty entertaining as well.  Chris Smoov is an unapologetic camper who spends most of his time making fun of the silly simplicity in his own strategy. You would think that the other players would have tried something different after dying over and over to the same claymore mine, but it seems they really can’t help themselves. His strategy really does embody the essence of “fighting on his own terms.” Sure, he’s totally abusing MW2’s claymores with resupply, but while everyone else is either complaining or dying, Smoov is auto-tuning his way to another victory.

“He who knows when he can fight and when he cannot, will be victorious.”

Learning when to fight and when to run away is an important skill for any game. In a game like CoD picking a bad fight may just set you back a few seconds, but in a game like LoL it could give the other team an unnecessary early advantage. The Blitzcrank above knows just how far people will go for a first blood, and he’s using that greediness to bait some of the most easily avoidable kills I’ve ever seen. I can’t think of a better example of players not knowing when they should fall back especially when it’s obvious to everyone watching what is going to happen. Even though it’s obviously bait, players keep taking it because all they see is a potential first blood. Blitzcrank is also pretty adept at knowing when to run, making the whole deception look believable. There’s a whole collection of the videos, now in the third of the series, and each one shows the same Blitzcrank teaching everyone in the community the importance of learning when to fight and when to run.

“If your opponent is of choleric temperament, seek to irritate him.”

I’m sure at some point everyone here has left a game out of sheer frustration, I know I have. Sometimes an opponent just seems to have your number and no matter what you try they have an answer for it. This can be especially frustrating in fighting games where players will often spam the same combinations over and over, making you look silly for falling for it again and again. I don’t know if I would have quit in the middle of a qualifying match, but I definitely know the feeling.

Of course that was the whole point. Buktooth pretty much grabbed Dustin every time he jumped, completely locking him down. Even before he quit you could tell he was getting frustrated, complaining openly in the background. By repeatedly doing what his opponent was openly upset about, Buktooth was able to defeat his opponent even before that opponent’s avatar was defeated. In a way it was an attack that was vastly more effective on the player than on the character.

“All warfare is based on deception.”

During a game against Idra at MLG Dallas in 2011, Huk showed the power of a masterful deception, proving that sometimes just breaking an opponent’s spirit is enough. Behind in the game and with almost no time to prepare, Huk decided to gamble on a bluff by mixing Void ray hallucinations into his main army.  Even though these units are harmless and normally used for scouting, Idra fell for the deception and left the game before realizing that the units weren’t real.

I know Idra is sometimes known for his bad attitude so it isn’t hard to imagine him quitting, but this is an example of what happens when you don’t really bother to finish a game and just flat-out quit the instant it seems lost. Huk’s victory here is entirely a mental one, using deception to weaken the spirit of an opponent he knows is prone to rushing GGs. Even though he was ahead and even though he could have taken the time to see through the deception, Idra’s tactical sense was overruled by his crushed spirit. Just like a game of poker, he folded to a straight-up bluff.

“Opportunities multiply as they are seized.”

Sometimes when your back is against the wall the only options left are risky plays. That’s not to say they’re guaranteed to pan-out, especially if I’m the one attempting it, but sometimes taking advantage of a really quick opportunity can turn the tide of a game or a match. To me this is represented best in LoL with a clutch Baron steal as it can turn the tide in a game or just inflict enough mental damage to stage a comeback. I’m not sure if TSM came back to win the game above, but it definitely gave them more options at a time where there were few.

This can really be reflected in all sorts of games, sometimes a little guts and some quick thinking by an individual player can help change the momentum of a game. It’s all about creating opportunities for yourself even when it seems there are none available.

I think that everyone has these Art of War moments once in a while; a moment when they completely outfox or simply outplay their opponents, carving a path towards victory.  It doesn’t always take a professional gamer to out think an opponent, many of us have been waging digital war for years and we’ve all got the potential for a clutch play now and then. So while it may seem a bit unorthodox, Sun Tsu’s teachings aren’t just for real-world warfare. It sounds to me like he would have made an excellent gamer. 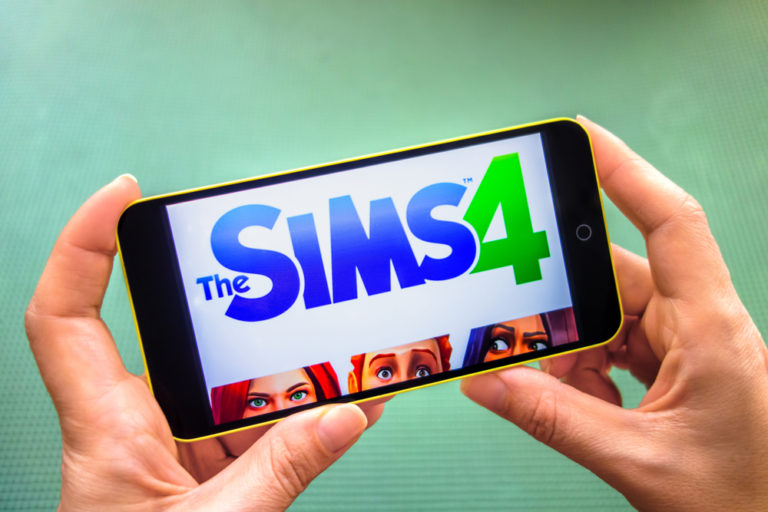 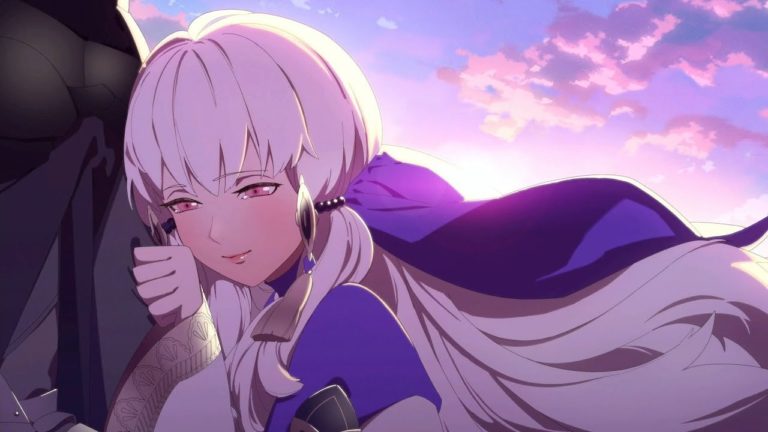