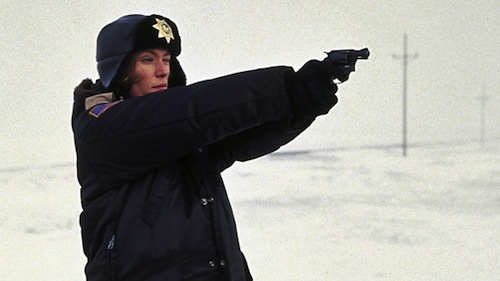 Sometimes summer is not all it’s hyped up to be. Sure, you’re out of school (if you’re still in school), the days are longer, and there are better movies in theaters, but TV sucks and, oh yeah, it’s hot. Unfortunately we don’t all live in LA or can afford to spend summers in San Francisco (where it’s basically winter), but there’s another great escape from this sweltering heat – movies! You can travel to a freezing Swedish Island or a Minneapolis winter, all you need is a little imagination and a DVD player. Here’s a list of eight films that’ll keep you cool this summer.

Let The Right One In 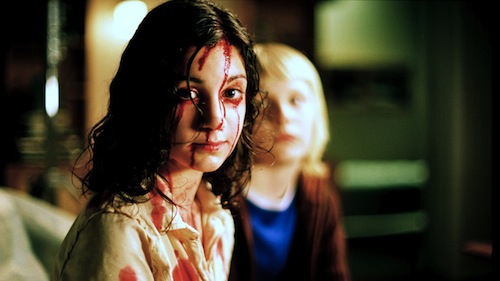 Let The Right One In is one of the best vampire movies in recent years. It’s set in a hypnotic, cold Swedish winter, and tells the story of a girl (Lina Leandersson) who makes friends with a tormented boy (Kare Hedebrant). It’s truly a magnificent film, and the setting only adds to the bleakness and beauty of it. 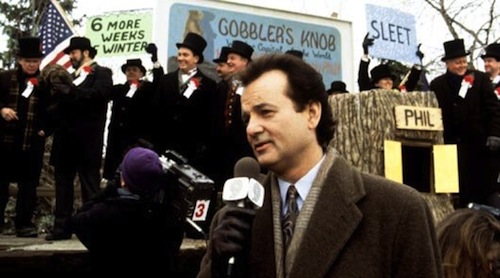 In one of his most memorable and charming roles, Bill Murray plays a grumpy weatherman who finds himself living the same day over and over again, until he figures out the solution: love! The cold setting plays an important part in Groundhog Day, mainly because Murray’s character gets stuck in a timeloop on a chilly, winter day (Feb. 2), and it’s not until after he changes that he’s allowed to escape that curse and say, “Today is tomorrow!” (Note: word is that during filming, since it was so cold in Illinois – though the setting in the movie is Pennsylvania, not Illinois – residents of the city brought heaters out to the cast and crew.) 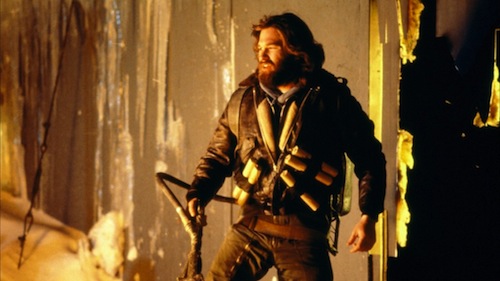 John Carpenter’s The Thing is a remake done right and done well. Kurt Russell is at his best as pilot R.J. MacReady, whose helicopter crash-lands in the glacially cold continent of Antarctica. And if the cold doesn’t get you, well then there’s The Thing, an alien life form that kills animals and people. 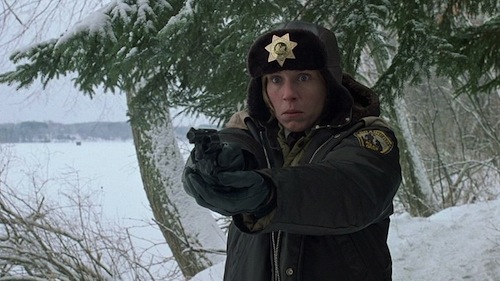 The Minneapolis winter seen in the Coen Brothers’ Fargo is so vivid, it’s palpable. The directors really tapped into something in this movie, and it’s quite extraordinary to watch. Frances McDormand plays a quirky, pregnant police officer named Marge Gunderson who cunningly investigates a murder and eventually takes down a pair of kidnapping scumbags. It’s dark, gritty, cold and comedic. What else could you ask for?

Eternal Sunshine Of The Spotless Mind 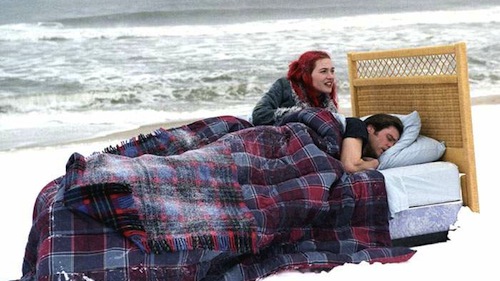 Set during a New York winter, Eternal Sunshine of the Spotless Mind tells the story of an emotionally withdrawn Joel Barish (Jim Carrey) and an eccentric free-spirit named Clementine Kruczynski who embark on a romance. When the affair turns sour, the couple decides to erase each other from their memories. This film is truly original, and offers an interesting perspective on that little thing we call love. 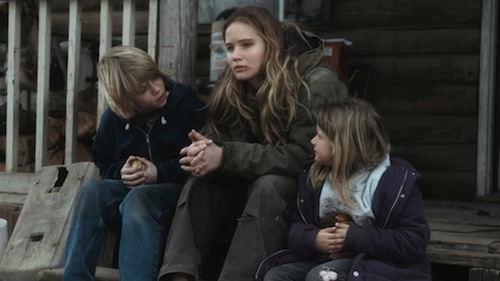 Before Jennifer Lawrence became everyone’s favorite actress, she made a little indie called Winter’s Bone, where she played an Ozark Mountain girl who hacks through dangerous social terrain as she hunts down her drug-dealing father while trying to keep her struggling family out of harm’s way. The cold Missouri weather rightfully compliments the depressing lives of the characters in the film. Winter’s Bone is truly a work of art, and it also got Lawrence her very first Oscar nomination.

The Girl With The Dragon Tattoo 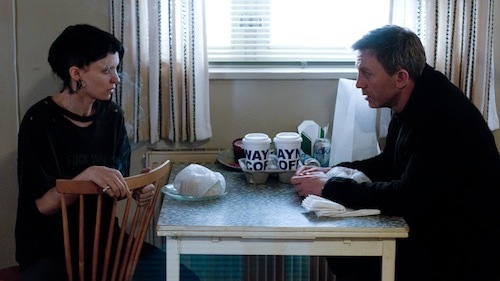 Ah, The Girl With The Dragon Tattoo. The first time I saw the American version in the theater I got chills during the scenes where Daniel Craig is shivering inside his Island cabin. The weather really plays a huge part in the texture and feeling of David Fincher’s film. All of these characters are stuck in conflicting situations – Craig’s Mikael Blomkvist is in the middle of a lawsuit, Rooney Mara’s Lisbeth Salander is fighting for her independence, and both of them are struggling to find a serial killer of women. The cold Swedish winter is just the perfect setting for this story, whatever version. 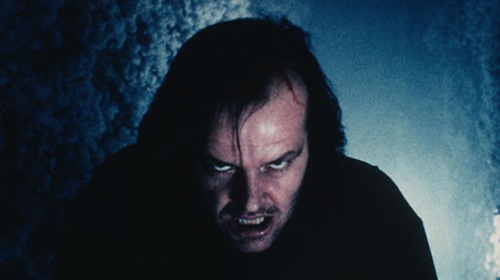 Stanley Kubrick’s famous adaptation of the Stephen King novel follows Jack Nicholson’s Jack Torrence and his wife (Shelley Duvall) and psychic son (Danny Lloyd) throughout their stay at the Overlook Hotel, which is closed off to visitors during the winter. The weather and isolation are just a couple of things that eventually drive Jack to madness. Nicholson’s performance is creepy and mesmerizing, and seeing him walk around in the snow is completely terrifying.