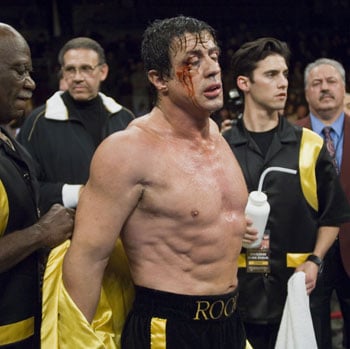 People will say their “glory years” are well behind them, but these eight dudes aren’t having any of that. They may drink Metamucil and head to bed at 8:30, but you can be damn sure they will beat your sorry ass if you glance at them the wrong way. All of these men have had successful careers that have spanned at least three decades, and will probably keep going at full steam until they’re in the ground. From youngest to eldest, here are eight old guys still kicking ass. 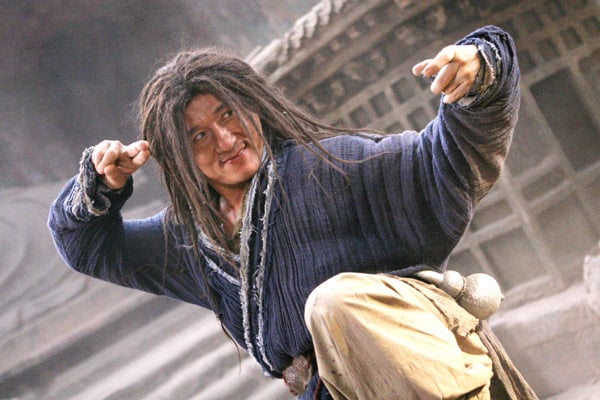 He may be the youngest person on this list, but I honestly did a double triple take when I saw that Jackie Chan was 54. Sure he’s maybe 80% as crazy ridiculous as he used to be with his martial arts mayhem, but if you’ve seen any of his recent films, you know he’s still got a whole lot of fight left in him. And especially doing his own stunts for his entire career, it’s a wonder he’s still around at all. 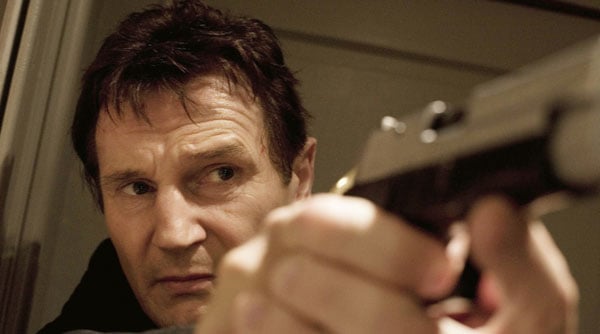 Honestly I kind of forgot Liam Neeson was as much of a badass as his voice. He singlehandedly destroys about 45 people in Taken busting out moves you’ve never seen from someone his age before. I’m not exactly sure the training regimen to learn an entire arsenal of Bourne-esque combat stylings, but most 56 year-olds I know couldn’t handle it. 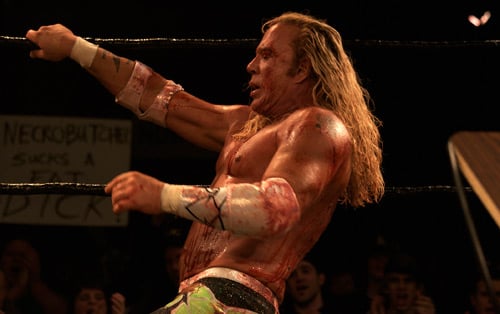 Watching The Wrestler, the pain on Rourke’s face allows you to imagine what every single blow, slam or piece of glass going into his skin feels like. And if the thought of that makes me wince at this age, I can only imagine how it must have felt to a fifty-six year-old. The alleged real life Wrestlemania match may turn out to be a bust, but I don’t doubt for a second that Rourke could hold his own in the ring if he wanted to. 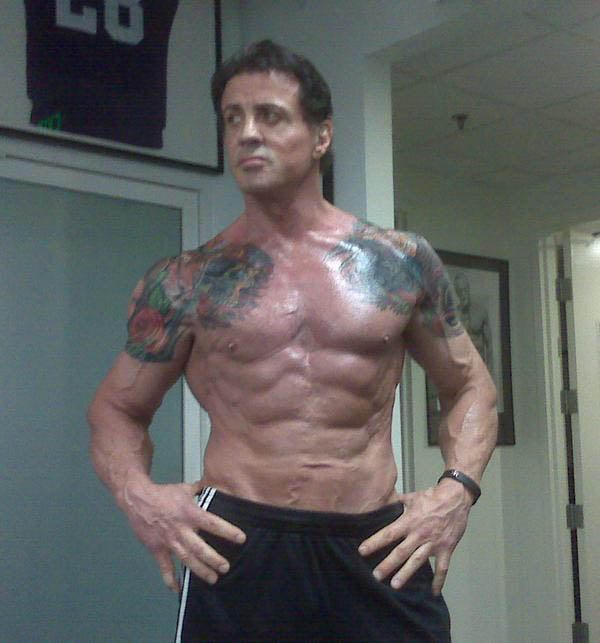 Yeah, I’d say he looks pretty good for a healthy adult grizzly bear. Stallone seems to be on a hellbent mission to prove his physical vitality, already busting out sequels to Rocky and Rambo decades after anyone thought it necessary or appropriate. This shot was taken on the set of his new action film, The Expendables, where I’m willing to bet he punches someone at some point. 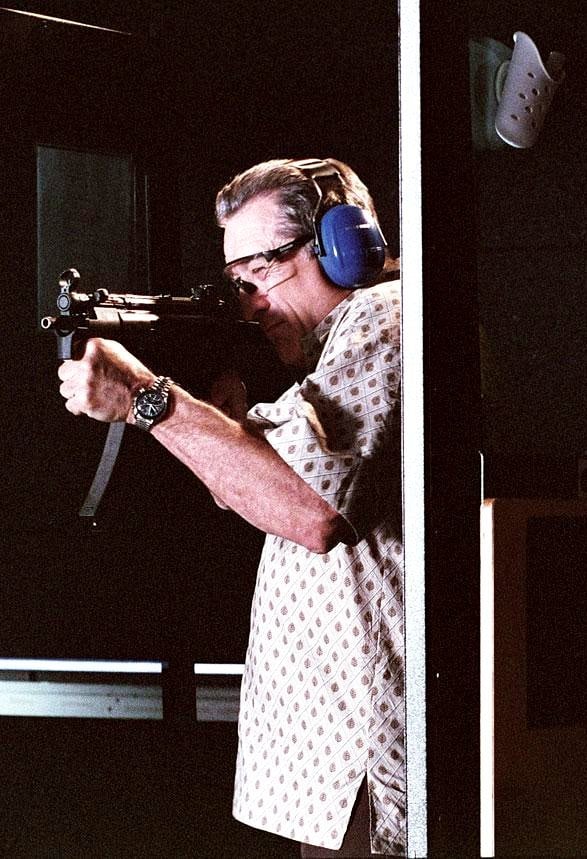 De Niro may not kick quite as much ass as he used to in his endless parade of classic movie roles spanning multiple decades, but don’t say that to his face. Righteous Kill may have sucked something awful, but De Niro can still play badass like no other. Don’t believe me? He’s got a movie coming out in 2010 where he plays an ex-mob hitman returning to form. 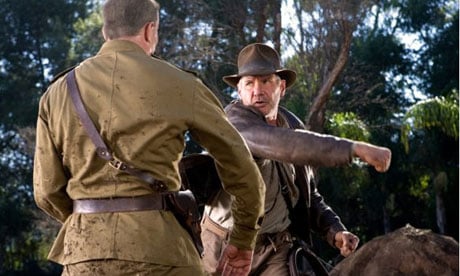 If you watched Indy 4, it was clear that Mr. Ford has a little bit of a hitch in his step these days, but the fact that he still has it in him to complete such an exhausting shoot as an Indiana Jones movie says something about his fortitude. The movie may have sucked, but it certainly wasn’t his fault (*cough*Lucas*) and he can still teach young whippersnappers a thing or two about bareknuckle brawling to this day. 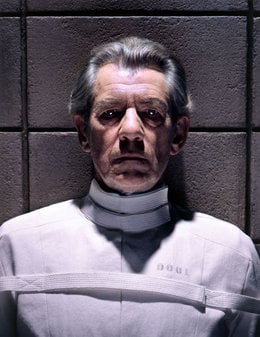 He’s old, he’s gay, and he’ll kick the living sh*t out of you. He may be doing so with magic or magnetism, but he definitely won’t be afraid to open a can of hand to hand whoopass if the situation calls for it. And I don’t think he’s done yet, you do know they’re making Hobbit and Magneto movies, right?

Over his long career, Clint is unquestionably the biggest badass in cinema history. Though it’s clear from his frail fighting in Gran Torino, his head busting days are winding down, I’ll be damned if you tell me anyone else will be kicking this much ass when they’re about to turn eighty. He’s a legend both behind and in front of the camera, and always will be. I bet when he gets to heaven he calls St. Peter a “fairy’ and punches him the face before he walks inside.