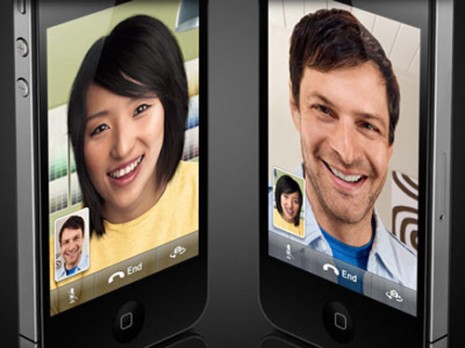 So yesterday I got all hot and bothered complaining about all the different ways technology has failed to evolve over the past few years.

It felt good to bitch as it always does, but I wasn’t exactly being fair and balanced. So, to emulate the Fox News philosophy, I am writing a counterpoint…to myself…today.

Despite the failings of fax machines or airplanes, there are bits and pieces of technology that simply astound me with their existence today. Read below what currently blows my mind. 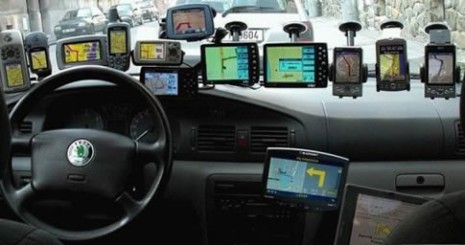 Between GPS in cars and more importantly, on my phone, I quite literally can now never be lost. Yes, maybe if I crash land in the Rockies I’d be out of luck but in 99% of places I’ll ever go, I will always know how to get where I’m going. Yes, I may get turned around, but it’s only for a minute. My phone, plus its new compass functionality, means that being lost is a thing of the past. I quite literally would have died living in NYC without my phone GPS, which always managed to direct me to the nearest subway stop in my hour of need. Which was usually 5AM.

2. Electronically identifying a song playing on the radio 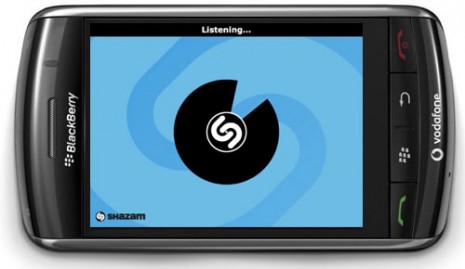 Maybe this is simpler technology than I think it is, but the Shazam app on my phone blows my mind every time I use it. I can be listening to any song, hold it up, press a button and in ten seconds my phone is telling me what’s playing, and it’s right 95% of the time. It’s magic. It has to be  magic.

3. Playing a video game with someone across the country 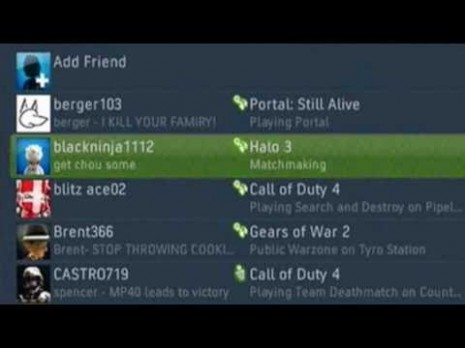 As I grow older, my group of friends is starting to spread out all across the country. But how can we still hang out? Xbox Live. It’s hard to imagine when multiplayer was sitting in a room with four controllers. I do miss that sometimes, but when you friends can’t be near, it really is amazing I can put on a headset and it’s like they’re right there.

Strangers on Xbox Live however? That’s another story.

4. Playing a movie digitally though my video game console. 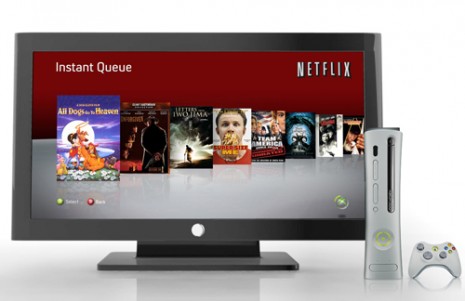 Whether its streaming Netflix or downloading from iTunes (or possibly Pirate Bay), it really has blown my mind how home movie watching has changed in my lifetime. I can download a film, put it on a flash drive, plug it into my Xbox and it’s in great HD quality. Simply amazing. Now if only movie theaters would evolve as well.

5. Depositing a check by taking a picture of it 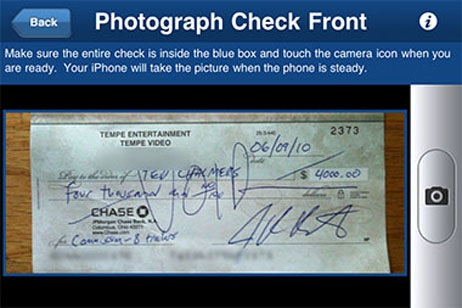 This one I just discovered last week. Chase now has a phone app where instead of driving into a bank, I can take a picture of a check I’ve received and they’ll deposit it in my account. It’s one of the craziest things I’ve experienced in my lifetime, and really does show how much technology is flying forward in some areas.

6. Telling my car to do things 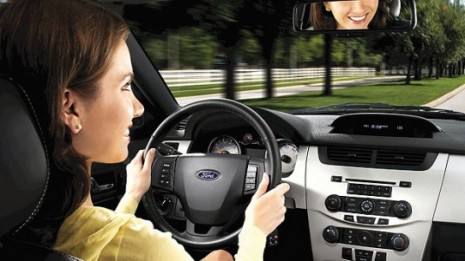 I now have a car with Ford’s Sync system, and honestly it’s one of the coolest things I’ve ever experienced. Not only does it wirelessly sync with my phone and play music through my speakers, but I can control practically everything in my car using voice commands, and it actually understands me most of the time! Now, if someone can get on making talk-to-type technology work, I’ll be all set. 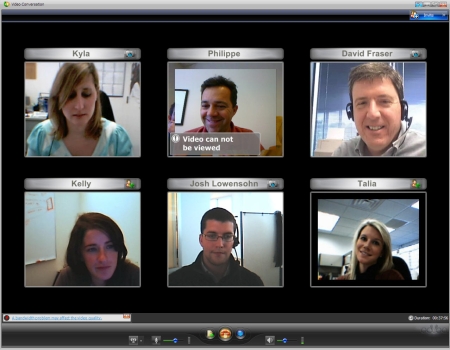 Yes, it’s been slowly evolving over the years and continues to do so, but now video chat has gone mainstream. I watched my roommate chat with five different members of his family across the country last night, and it truly was an amazing sight to behold. I met my girlfriend’s brother living in London for the first time through FaceTime on the iPhone. The world just seems so much smaller now.

8. This woman is our most popular music artist

Yes, this is debatable as a “technological advancement” I suppose, but I’ve always pointed to Lady Gaga as evidence that pop culture is finally moving into Fifth Element territory. Between her songs and her videos, anytime I see or hear anything from Gaga, it makes me feel like I’m living in the future.

Yes, I know I plugged a lot of iPhone stuff in this piece, but damn, it can do some cool shit, (as can other smartphones).