Remember that brief period when Sony tried to get into the console wars? It all started on a promising note thanks to the Playstation Portable (PSP), which dropped into the culture back on December 12, 2004. The developers promised that the system would be an evolved of portable entertainment, guaranteeing full 3D games, watching movies, and listening to music while also connecting wirelessly to internet. The PSP sounded too good to be true, and though the price tag was a little high in the beginning, but the PSP delivered the goods. At least somewhat. One of the core issues is the small battery life. And the fact that none of the games could match Nintendo iconic franchises like Mario or Pokemon. Still, the PSP was considered a success as it sold 80 million units. That number pales in comparison to the 154 units that the Nintendo DS sold, but it was far from a flop.

Then the Playstation Vita was released. With better graphics, battery shelf life, and just an all-around upgrade from the previous generation, the second Sony Portable console seemed destined for greatness. In truth, the PS Vita had all the tools to be better than the Nintendo DS. Unfortunately, Sony wasn’t just fighting the Nintendo DS anymore, but mobile games as well, which had vastly stepped up since the release of the PSP. Mobile games also had strong graphics and good titles that didn’t require huge funds. However, that didn’t mean that the PS Vita was doomed from the beginning. Again, Sony made the huge mistake of overpricing their console and accessories. The $249 wasn’t that bad, but when you count the fact that a 32GB memory card was around $100, that meant the portable system danced around console territory. There were 4GB sold, but at the time, the games were around 4GB, so buying one was pretty much worthless.

Plus, Sony lacked any original and first-party lineup. Nintendo DS continued to excel at this time. The portable system didn’t rely on its console counterpart are more often than not, the Nintendo DS was doing so much better than the Wii and Wii U. There aren’t official numbers on how much the PS Vita sold by the time Sony decided to discontinue the product, but several months after launch, only a mere 1.8 million units had been sold. The numbers didn’t get any better from there as the figure totaled nearly 50,000 consoles monthly. Sony remained stubborn in slashing prices for the system, which was a model that saved the Nintendo DS from underselling in the beginning. While the console soften their stance as time went by, the cracks for the system were already too deep. Plus, the biggest issue was the pricey memory cards, which the developers simply refuse to lower in terms of prices. However, it wasn’t just the fact that the PS Vita wasn’t cheap, but Sony didn’t necessarily give it the focus that it deserved.

The console was truly ahead of it’s time and actually better than the Nintendo DS in most respects. Following it’s launch in 2012, the company barely marketed or sold games for the PS Vita. The Nintendo DS had the full support of the studio, thus the reasoning it was able to bounce back because the system started delivering incredible titles. The PS Vita should’ve been bigger, and had Sony really given it some focus like it’s home console then the conversation would likely be different regarding the Vita. The obvious thing is that Sony should’ve lower the prices of the memory cards. Would it have killed the company to sell a 32GB for $20? Or, the better option could’ve been to make it a bundle for around $300. It feels as if Sony thought that the Vita would be too great to fail, but with the lack of effort when it comes to first-party titles, the outright stubbornness to lower the memory card prices, that arrogance bit them right in the butt. Sony not only gave up on the Vita way too soon, but they didn’t necessarily try hard in the first place. There was no reason that the market couldn’t have two portable consoles, even though mobile gaming was getting pretty hot at this point. The Nintendo Switch has sold over 100 million units. That system is essentially what the PS Vita should’ve been. The console may not have the stellar graphics that PS5 or Xbox One has, but it’s a portable device that could be played at home and on the go. Having a portable console is a great idea and it didn’t seem that Sony really knew how to sell it despite the PSP being a success. It’s a wasted opportunity that hopefully the developers come back to in the future. There’s still an open field for another portable console, but Sony needs to understand that it needs to be treated with as much importance as the PS5. 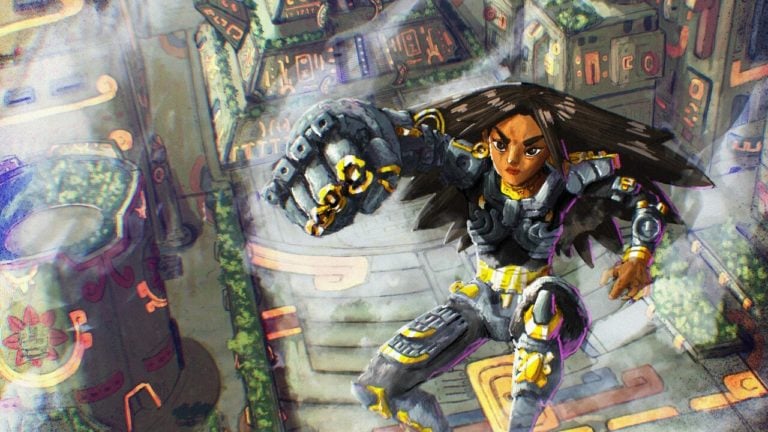