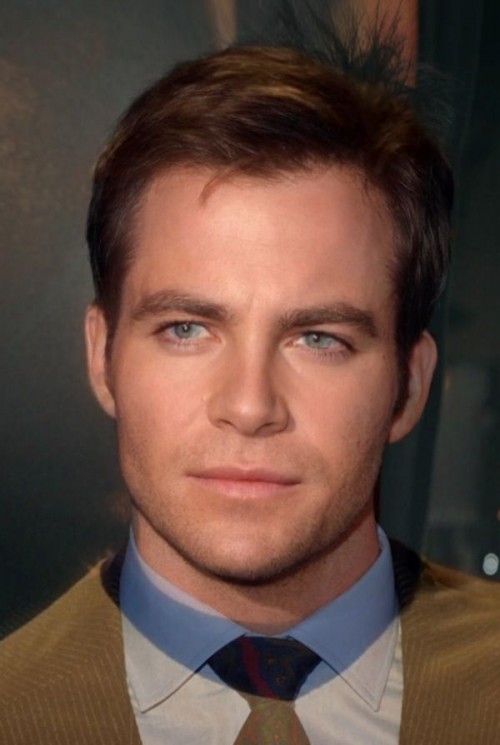 When attempting to cast the new Star Trek, JJ Abrams was tasked with finding actors who not only fit with the old ideas of the cast members personality-wise, but also physically to some capacity. Does this person look like Kirk? Look somewhat like they could be Spock?

Overwhelmingly, the answer was yes, and the I think the casting was pretty pitch perfect in the series when all is said and done. Now, someone did one of those creepy face mash-up things to see just how well they do in fact match up. Kirk, Spock, Bones and Khan all get the treatment, and you realize wow, you know they do sort of look alike. Granted the photoshop helps with that illusion, but you won’t convince me that Quinto doesn’t make a great Vulcan without it.

The odd man out is Khan, who literally had to change races from Ricardo Montalban to Benedict Cumberbatch, and the resulting combination is the weirdest of the bunch. Check out the others below via GiantFreakin’Robot. 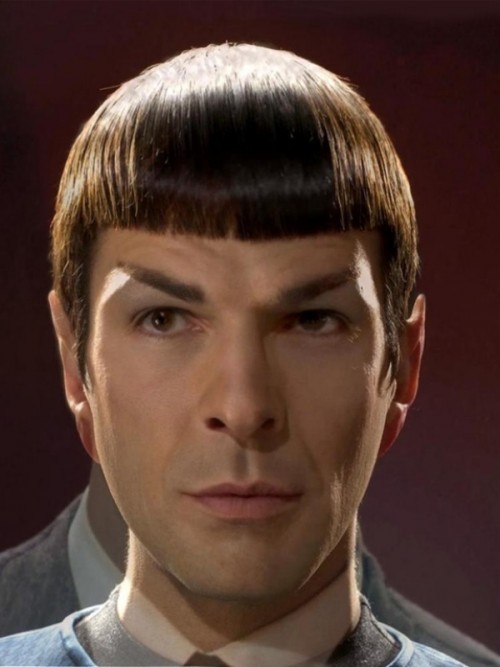 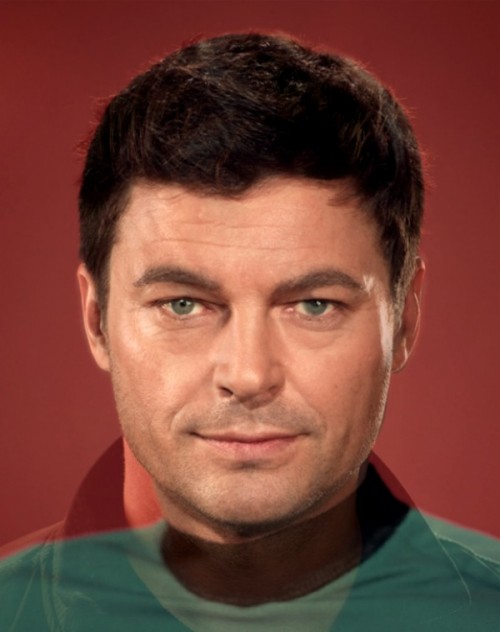 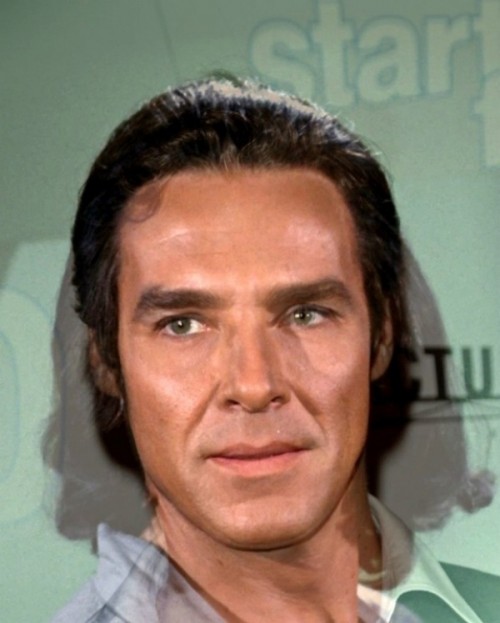 I was going to write a “Top 10 Best Christmas Movies Ever” post today, but I figured eh, screw it, they’re all just going to be whatever movies I like the best anyways, or else…

Hey guys, happy Friday! Did everyone have a good week? Yes? No? Well regardless, we have some videos to watch! This Week In Movie Trailers is not as crazy as last week’s, though it does…

Wow, I’m absolutely in awe of the scope of this CGI project from Phil Postma. He’s taken nearly every Pixar character under the sun and converted them into Marvel and DC superheroes. Sometimes this… 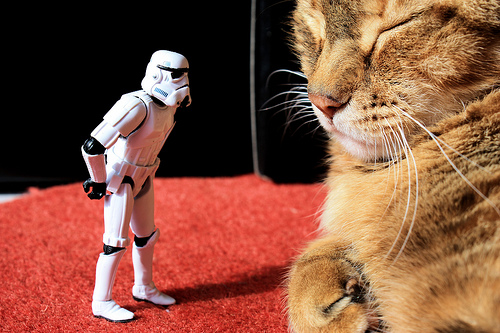 What you’re about to see is a thoroughly awesome photo project from a Flickr user name Stefan. His goal is to take a picture of his two best-buddy Stormtrooper action figures every day for a…

httpv://www.youtube.com/watch?v=thsc60UTUIE As pro-“file sharing” as I may be as a connoisseur of the internet, one film I can’t promote pirating is Avatar, not for any moral reasons, but watching a blurry 2D version on your…

Remember when you were a kid and movies were LITERALLY MAGIC? Well, most of us probably can’t actually remember when we were this kid’s age, but there’s something sort of…beautiful about watching him be completely and…