A series of posters for the Ready Player One movie have been released and they are a real throwback to the 80s. They have really helped to raise anticipation for the movie which is released at the end of the month. The posters have been created by Warner Bros. in conjunction with RealD. They are based on the Magic Eye posters that were so popular in the 80s. The images in the posters are not immediately obvious and you have to really look at them closely before they start to appear. When these types of posters first started appearing all those years ago they quickly rose in popularity. Some people can see the images straight away but it takes other people a bit longer.

When images of this kind were first released, a lot of people found them very frustrating. Once you have seen the image in one poster then you will usually find that you can see images in others much easier. However, it can be difficult to find the technique that you need to to make the images appear. The advice that comes from RealD is to stand close to the image and then try and focus on the distance in the image. When you start to see the 3D depth in the image you should back away from the poster slowly until the hidden picture becomes visible.

There are three designs of the Ready Player One posters that have been released. In each poster a different key can be seen – copper, crystal and jade. These keys are linked closely to the plot of the movie and are items that will be immediately recognisable to fans of the movie and the book.

The film is set in 2045 where life is so chaotic and bleak that many people have sought refuge in a virtual reality world known as the Oasis. When the creator of the Oasis days he leaves his fortune to the first person that can find a digital Easter egg that has been hidden within Oasis. The film follows the adventures of the character Wade Watts and he enters the contest and the search for the egg begins. He is accompanied on this adventure by several of his friends.

There have only been 4000 of each color poster produced and so they are sure to become a collectors item. They were given away to guests who attended the VR installation at Brazos Hall as part of the SXSW event. The film was also premiered at this event and early reviews of the film are largely positive. Even if these recipients are fans of the film some of them may by tempted by the high prices for the posters that they are sure to be offered.

The film will be released on March 28 and it is expected to be a real commercial success. It is directed by Steven Spielberg and stars Ben Mendelsohn and Simon Pegg. The film is an adaption of the book of the same name by Ernest Cline which was released in 2011. 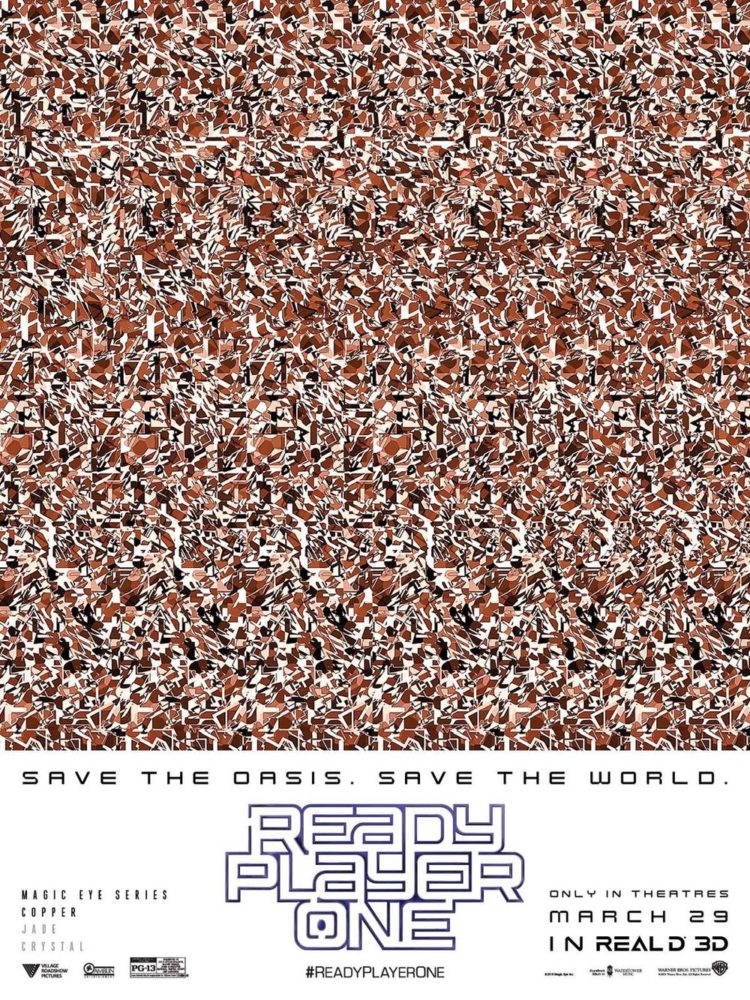 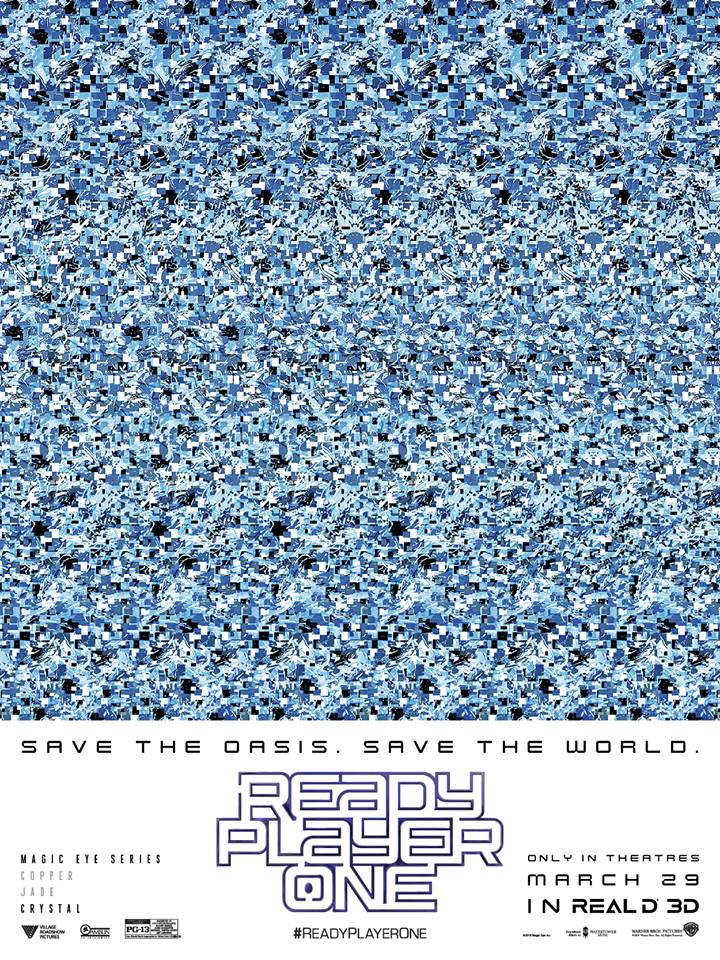 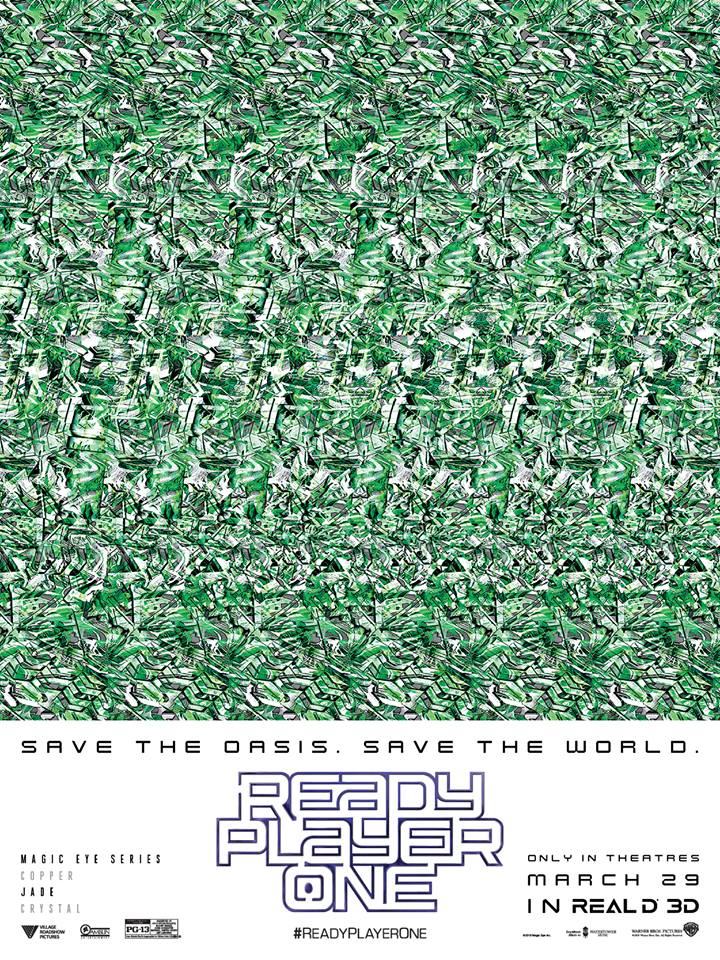