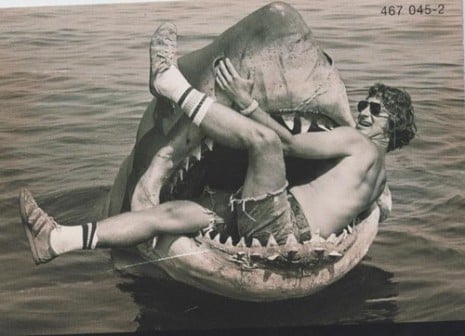 It happens to the best of us.  We put up stinkers.  Athletes have off days.  Actors perform in movies that you can’t possibly believe.   Hell even a doctor botches a surgery once in a while.  We’re human.  It doesn’t mean we don’t get criticized but we are in fact human.

Same goes for directors.  Even the best of directors in Hollywood (and abroad) have directed movies that make you think “what they hell were they thinking?” 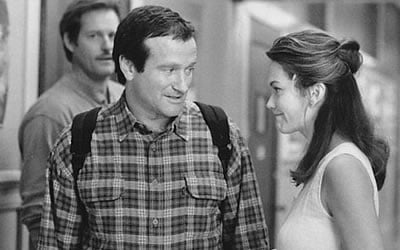 Let’s face it people, Jack wasn’t really a good movie at all.   The concept was great but I just don’t think the movie hit home all that well.  And just because you have Bill Cosby playing a cool doctor doesn’t really help.  Personally I enjoy movies like The Sandlot a hell of a lot more than this in terms of males doing fun stuff at a young age.   I don’t know.  For some reason I didn’t really fee any sympathy in this film.  It’s just odd that this is the same guy that directed The Godfather.

Even Cowgirls Get the Blues – Gus Van Sant 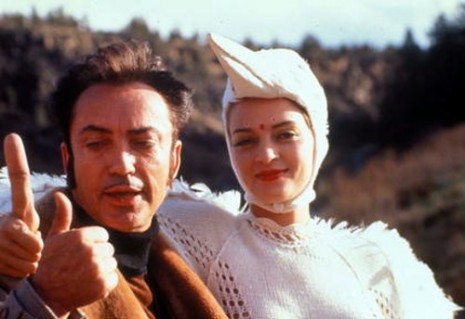 You could also argue Psycho but it’s not like that’s his fault.  I mean that was a remake.  Poor decision to actually agree to do it but again,not all his fault.  But this film?  Compared to his others and compared to other normally decent films, this one just isn’t up to par.  I’m sorry but it’s not. Maybe it’s that he was credited as Van Sant Jr. that did it.  At least Pat Morita was in it! 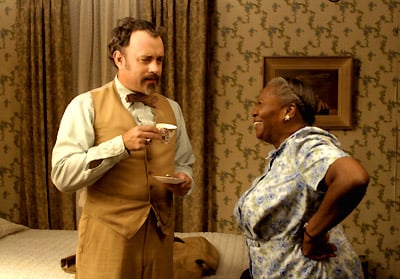 I’m always a bit leery of Coen Brothers movies.  I feel like there’s always something small that’s teetering on the brink of making some of their movies bad, yet they always pull off a good movie.  The Ladykillers was just bad, period.  In fact I even forgot that I saw this.  And Tom Hanks of all people?  Wow.  I think this is when his hair started getting wacky.   P.S. that was one hell of an interesting cast but a movie that just didn’t live up to par. 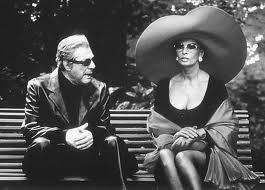 Has anyone ever seen this?  Good God it was horrible.  And to take all that talent and put it into one film that’s this bad?  Yikes.  I seriously couldn’t tell if it was supposed to be a comedy or serious stance on the fashion industry.  I mean I know it’s spoofy but good Lord it’s just really really bad.  Come on Robert! 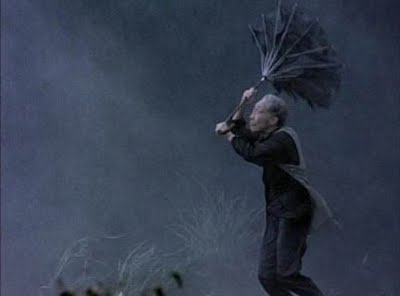 Kurosawa is considered one of the best directors out there.  To be honest I didn’t see this movie but having done research there are countless people that think it suck.  So I’m going based on the mobs.  Sorry. 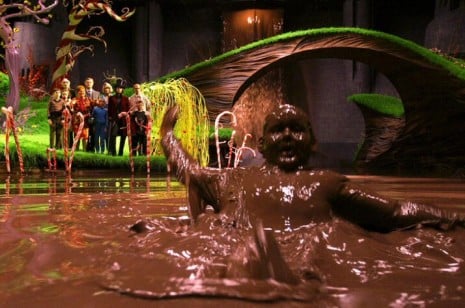 I swear to God the second I saw the Oompa Loompa song I literally turned this movie off.   I’ve never seen a remake do less justice for an original than this film.  I was literally pissed off watching this pile of crap.  And normally I really like Tim Burton’s weirdness.  Not here.  Not at all.  Not ever. 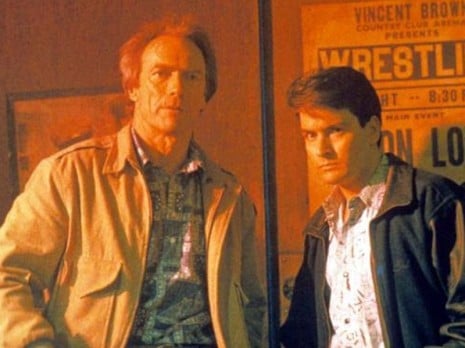 I feel like Eastwood just wasn’t yet hitting his stride as a director yet.  I mean it’s kind of cool that he did this movie with Charlie Sheen during his prime and all but it was no better than any other action movie back then.   I mean Eastwood does some quality stuff and this was merely average. 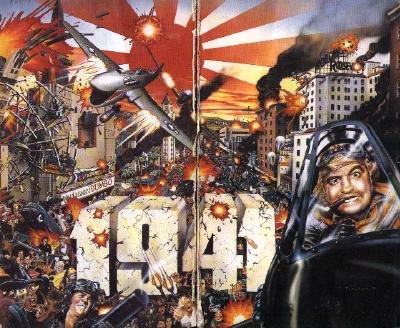 It’s either this movie or Always.  Take your pick.  They are both hands down two of Spielberg’s worst movies and I don’t even think it’s close.