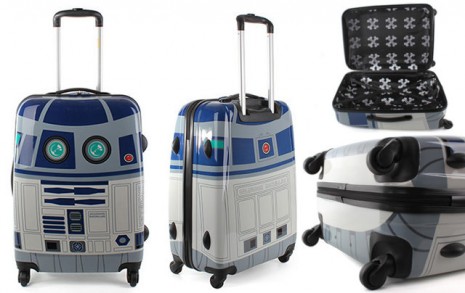 Well, it probably is actually, if you’re a Star Wars fan. R2-D2 backpacks are nothing new, as the coolest kids in school having been wearing them for years now (don’t let anyone tell you otherwise). But I do believe this is the first time that I’ve seen a hardshell rolling carry-on luggage variety of the little guy. And I’ve seen a whole lot of R2-D2 products in my time.

The design is from Salvador Bachiller, and costs 76 euro, which I’m pretty sure is like $500 with the way the dollar is right now. Oh, it’s $97? That’s not so bad, and totally worth it. But honestly you had me at $500. Unfortunately, however, it does not beep. As cool as that would be, you would likely be taken in for questioning at every airport you traveled to even if the electronic beeping noises your carry-on luggage was making were thoroughly adorable. 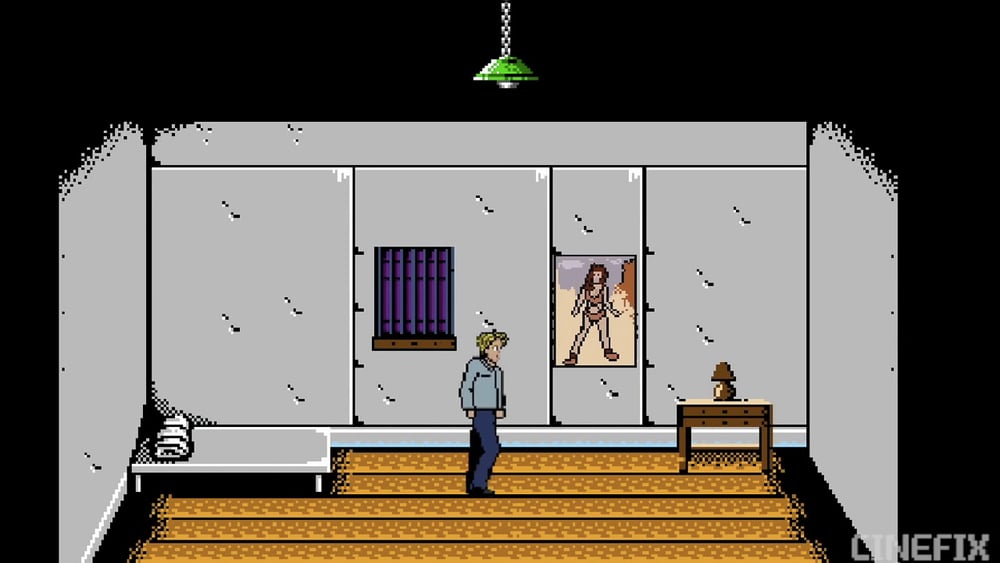