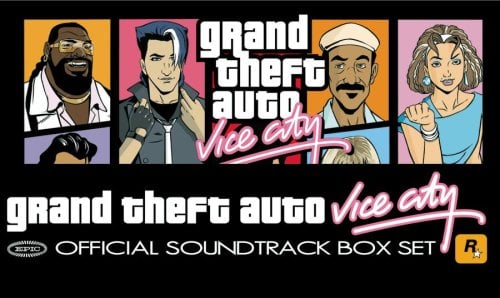 Grand Theft Auto: Vice City and San Andreas heavily influenced my taste in music growing up. Some of you may know that I grew up playing the Grand Theft Auto games at such an early age. I remember playing the aforementioned games during the summer and I could live with just those games alone. There were moments when I didn’t do main or side missions at all.

Sometimes it was very relaxing for me to just drive from Los Santos to Las Venturas while passing through San Fierro. I would listen to my favorite radio stations in-game as I took virtual road trips of my own. Vice City introduced me to the world of synthpop, while San Andreas made me appreciate old school hip hop from Ice Cube and Dr. Dre. There are also times when I would just listen to talk radio and I would never get tired of it.

There are a lot of other sandbox games with great music that helped me refine my taste in music. Honestly, I’d rather listen to the tracks in video games than the actual ‘music’ we have now. 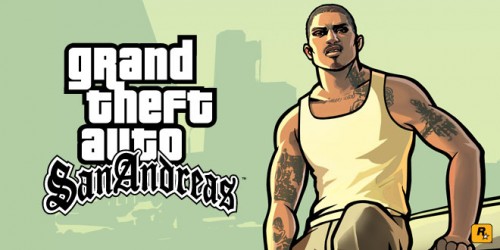 Let’s start with Grand Theft Auto. I personally think that this franchise has ‘the’ best radio station out of all the video games out there. They not only have an awesome variety of tracks from different genres, there’s also talk radio included in its roster. I love listening to the talk shows in the series mainly because it is filled with so much easter eggs and hilarious commentary. I remember hearing Catalina and OG Loc on WCTR and the former was spewing her craziness on air. I think that she might even be talking about CJ at that time.

I think that this is one of the things that makes the world of Grand Theft Auto games so alive to me. It’s the little things like these that add life to the characters in the game. What’s amazing is you don’t even get to see most of the personalities on the radio, but that doesn’t make them any less memorable.

I admit it can get tiresome to listen to the same songs all over again, but you can shuffle through the other stations to keep it from getting old. I used to listen to just one radio station the entire time and that was for pop music if I am not mistaken. It was a genre I was familiar with, but then I went out of my comfort zone and discovered a new genre- old school hip hop. Even after playing those games, I started listening to Ice Cube and searched for similar artists online.

I was born in ’94, but I definitely feel like I’ve been through the 80’s. Vice City made me appreciate music from that decade and I would happily listen to it with my father during road trips. Other kids my age would rather listen to modern pop music than to hear ‘old’ music. I’m a proud fan of Hall and Oates and Luther Vandross because of that game. 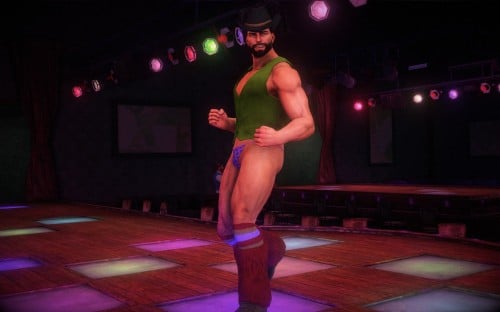 I recently played and finished Saints Row IV and it has one of the most memorable music so far. I really loved how the music could keep on playing even if you aren’t in a vehicle. If you’ve played the game, you rarely need a car because you have superpowers. However, the game featured a lot of hip-hop, synthpop, and classical tunes that I enjoyed. A couple of them I discovered for the very first time. I definitely loved playing classical tunes while I was on a violent binge. They also managed to integrate some of the tracks during key scenes in the game. One song was used in a scene captured above and it definitely made it more enjoyable.

I was hoping that they would finally have a talk show station. In a wacky world like Saint’s Row, I was really interested in hearing what Volition would come up with. It would almost be like WCTR on crack.

There are other games too that had radio stations I enjoyed like Sleeping Dogs. I really loved listening to the traditional Chinese music. I even downloaded some of those tracks for my own pleasure.

These are just some of the video games that influenced my taste in music and enhanced the gaming experience. How about you?