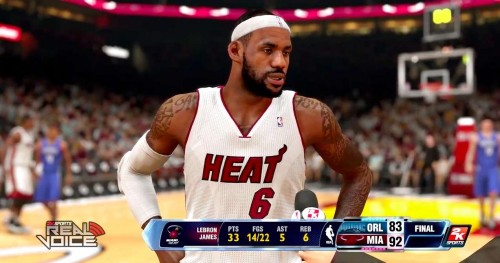 We all know that October is THE month for games this year. When people ask me what games I’m looking forward to the most for that month, they always find my answer to be unusual. I’m actually really excited for NBA 2K15 and WWE 2K15. The only other game that matches my level of anticipation would be Dragon Age: Inquisition. It’s funny how people assume that I’m a huge sports fan especially since I play basketball, wrestling, volleyball and boxing video games. I do enjoy watching these sports on TV and sometimes live as well. However, I’m not as addicted to the real life thing as I am towards its video games. I don’t watch every single game on TV or spew out predictions based on stats. I’m not that kind of fan. I’m more mainstream and I’m not shy to admit that I only watch “key” games or if it’s the finals/tournament.

I get that people are wondering how one could enjoy sports games if they aren’t big fans in real life. To be fair, I did say that I’m a fan to a certain degree though. Anyway, there are a lot of elements that even non-sports fans will love in games like NBA 2K15, Fight Night and many others. A lot of people have written articles about one of these elements as well. There’s something in these games that appeal to everyone whether or not you are a sports enthusiast. This is something developers kept in mind whenever they made their games. Who wouldn’t want more people to play their games?

Other gamers have written about how they’ve fallen in love with sports games because of the RPG elements within. I’ll only touch upon this a little bit since there have been a lot of articles covering this. I just thought that it’s worth covering especially since it’s related to how sports games appeal to gamers. To be honest, my main motivation for buying the NBA 2K series is the myCareer and myGM mode. The former reminded me of RPG games wherein you create your character and take them through an adventure as you constantly improve their skills. I could go on and on about how addicting this mode is especially since I could devote hours of my day to it. It also has the element of choice like deciding sponsorship or who you associate with. Secondly,  myGM appeals to fans of simulation games. You get to manage a team and deal with the managerial and business aspects of things. This shows how you don’t need to be a jock to enjoy sports. This isn’t the only game with modes like these. A lot of other sports games have incorporated this and have been really popular with their fans.

It’s really annoying how some people make fun of me for playing sports games. I usually get the “why not just play it in real life?” criticism from people and it infuriates me. I’m sure a lot of others play the game not just because they want to play basketball or any other sport. It’s the role-play element that people want. It takes years of training to become an athletic superstar or get the dough to own and manage a team. We want to have all those experiences regardless if we play as a created character or as a known athlete. It’s the same thing as playing Halo and Mass Effect. I’m pretty sure we won’t be fighting aliens soon, but these games lets us live through the experience. 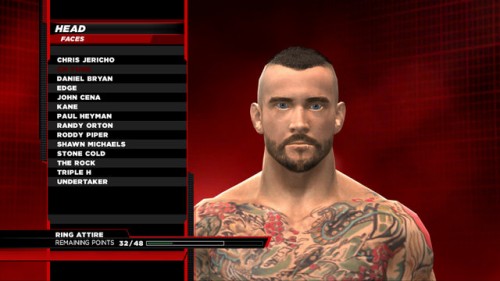 I’ve always enjoyed creation and customization in various video games. It’s totally fun to do so in sports games as well. Most only let you create male athletes, but that’s changing as the games mature. I’ve always loved the creation suite of WWE 2K. I know that professional wrestling isn’t a sport, but I consider it a sports game anyway because of how athletic it is. You can do a lot more especially since you can add “personality” to your characters. There are just a lot of stuff you can do to make your wrestler unique. Additionally, customization goes beyond creating your own character. You could literally drown yourself with the myriad of things you can do like creating storylines, entrances, finishers, and more.

In the end, you could say that I eventually became a sports fan largely because of its video games. It gave me an understanding of who the athletes were and what they were best known for. Rules and statistics were easier for me to comprehend if I was playing it virtually. I think it’s awesome that the games are updated yearly to reflect any huge changes that happens in a sport’s league. Some even get real-time updates as you play the current game that’s out for the year. I don’t even have to watch a single game to be able to hold a conversation with sports enthusiasts in real life.

You have to admit this is pretty awesome.

When the PS4 and Xbox One were still being teased earlier this year, I was excited to see a major leap in graphics. I wanted to be amazed by the intense photorealism and upgrade in…

There are many, many cars to steal and/or buy in Los Santos in Grand Theft Auto 5. More than ever, most are based on existing cars from brands who wouldn’t ever dare give their license…

Here is yet another incredible piece of work done by Catastrophicreations This is a combination of cat bed and storage chest based on the Chain Chomp character from the Super Mario Bros. I own a… 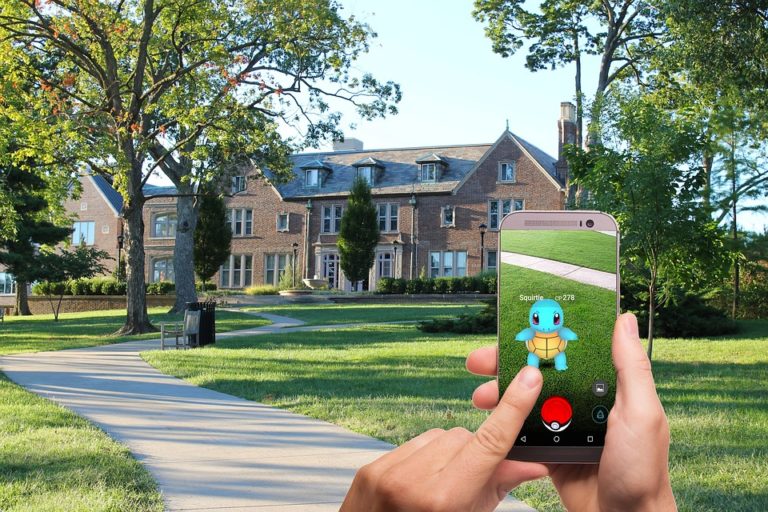 For the Pokemon game wicked fans, 2018 might be the year that marks the launch of this worldwide phenomenon on Nintendo Switch. Here is some hot new info about the exciting due to come an… 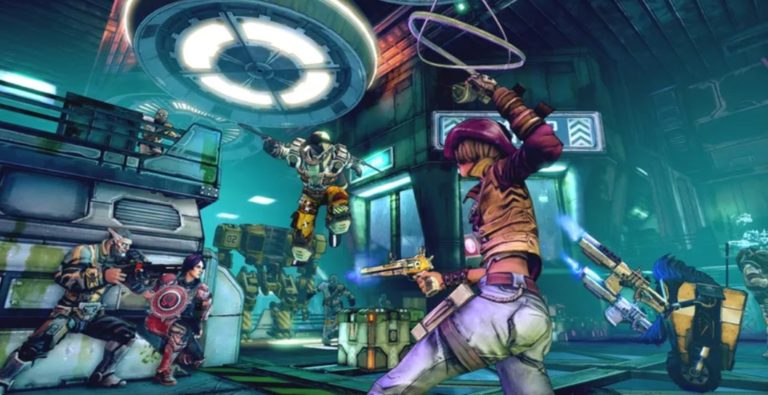 We love the Borderlands franchise. There’s so much great gameplay and the swag is top tier. The only really tough thing about Borderlands is collection all the SHiFT codes that come up for golden keys…