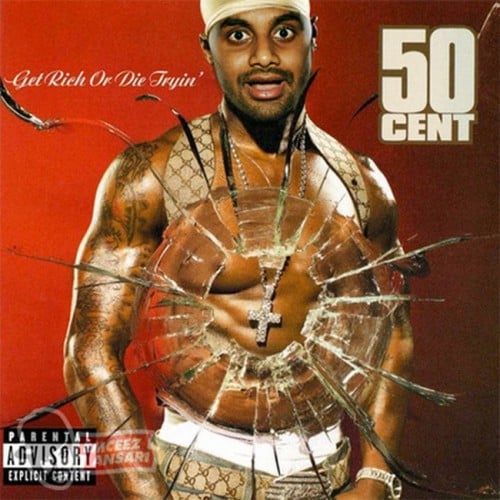 For some reason or another, Aziz Ansari, a tiny dorky Indian man, is now usually associated with hip-hop. Whether he’s talking about his rapper idols in character on Parks and Recreation, or fashioning entire stand-up bits around his time spent hanging out with Kanye West, the guy has hip-hop on the brain.

That’s why one of his fans (or let’s face it, maybe Aziz himself) went around and photoshopped his face onto a bunch of famous rap album galleries in what is the best photoshop project I’ve seen this month. This is about as close as we’ll get to posting something about music here, but trust me, it’s worth.

Check out the gallery below sent to me by Kevin, who almost assuredly ganked it from reddit.

I’d be willing to bet that more than nine times out of ten, there’s a perfectly reasonable explanation for a UFO.  Maybe it’s simply the effect of lighting, maybe it’s a weather balloon, or maybe…

Today in “tainted childhood memories” we have this art project, which aims to make the cereal box mascots we know and love into terrifying horror creations worthy of their own movie. The art is from…

Poptimus Prime here isn’t just the world’s most vulnerable Transformer, rejected from Michael Bay movies because the first helicopter explosion would shred him from head to toe. He’s also probably a world record, set by John…

Some may feel this is the beginning of the end for Blockbuster as they continue to shut down store after store.  However I say the end of Blockbuster Video started the second Napster came out…

Click on the photo for 5 movie and TV trends you’ll be hating in 2015 If there’s one thing Hollywood loves, it’s doing the exact same thing over and over again until there is no…

Michael Baxter has been a big fan of The Simpsons since it began in 1989. However, it’s one thing being a fan of the show, and it’s another going after a world record that would…