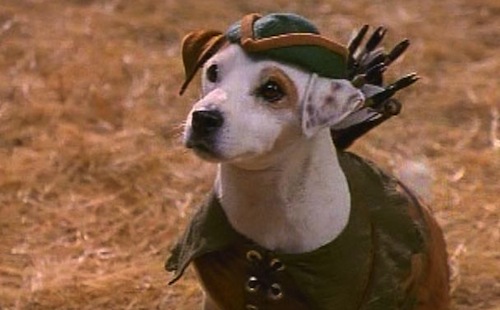 W.C. Fields was totally right when he said never to work with children or animals. If you do, you run the risk of being completely overshadowed by their innocent charisma. Kids and pets will always steal the show… no matter what.

Personally, I love seeing cute animals in movies. Heck, I could spend hours watching YouTube videos of angry cats or dog-shamming. So in light of my never-ending love for all kinds of animals, here are six pets that made movies better simply by being in them. 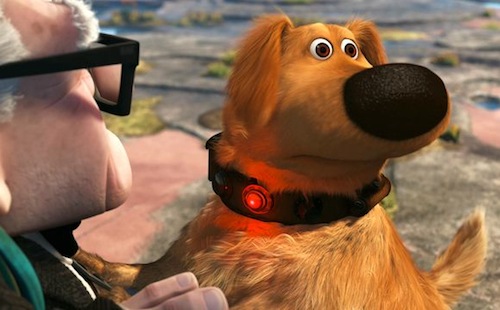 Charles Muntz’s fun-loving obese golden retriever is all kinds of awesome. It’s not just that he has a face that could light up a room filled with emo-teenagers on antidepressants, but he also talks… in a way. His special collar translates his silly, heartwarming thoughts into actual words. There are other characters that make Up enjoyable, but without Dug, this Pixar movie would’ve felt a little off. 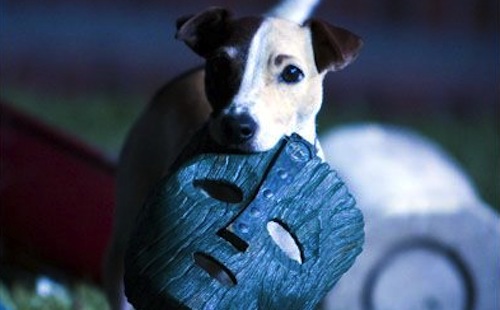 In some ways, Milo is the hero of The Mask . For starters, he’s the one who helps Stanley Ipkiss escape from prison, and later, he defeats a bunch of mafia goons. Stanley is proclaimed the hero by the end of the movie, but without Milo, he’d still be locked behind bars. 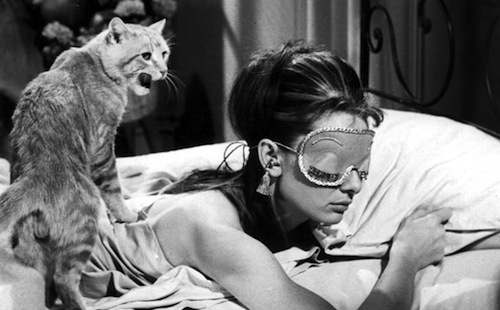 Breakfast At Tiffany’s is a classic and Audrey Hepburn is its unquestionable star. But Cat, a.k.a. the poor slob without a name, helps describe her Holly Golightly. This pet is more than just a pet, it’s a symbol of her loneliness. He represents her inability to commit to anything (so much that she won’t even name him). Cat is more than a cute kittie for us to look at, his presence is meaningful and necessary.

Samantha (I Am Legend) 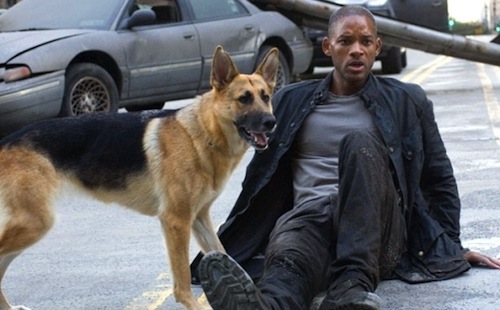 Samantha is one of the bravest dogs in movie history. She’s the sole companion of Robert Neville (Will Smith), and together they troll the empty streets of Manhattan. Though her end is tragic, her loyalty was a major takeaway from the movie.

The Many Pets Of Harry Potter 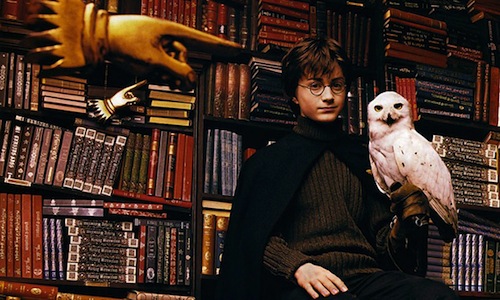 I’m not going to name every single pet in the Harry Potter franchise (because that would take a day and a night). But I will say that the series offered some of the most fascinating, brave and peculiar animals ever seen in movies. From the hard-working owls to the fearless dragons and the faithful Buckbeat, these movies gave us some of the most memorable pets/animals ever.

Dogs In Best In Show 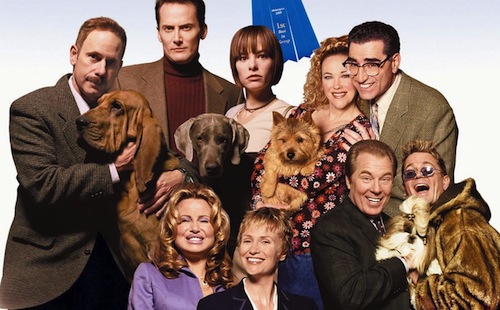 What I love about Best In Show is that the pets are just as important as the human characters. Though the dogs are the “focus” of the film, we’re still able to get a neat character study of all of these different personalities. Best In Show is a funny, sweet and charming movie thanks to the adorable dogs and their unique owners. There’s a nice balance between the two, and as a dog-lover, I really appreciate that. 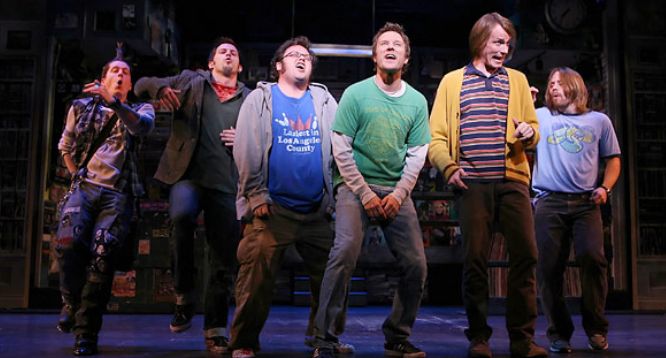