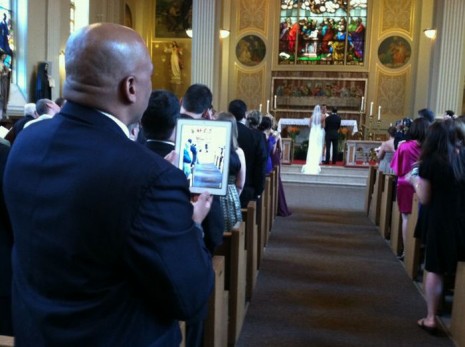 People love their “i” devices.  Hell I love mine.  I’ve got em all.   The pad, the phone, the touch, the pod, they’re all fun and easy to use so what’s not to like?   But I have to admit that some people get a little crazy with their devices.

Let’s take the iPad for example.  Now that these bad boys come with video and pictures people are taking these things everywhere.  Personally I’d prefer the iPhone because it’s much smaller.   But here you see people with iPads in the strangest of places.

You’ll see what I mean.  Check out 15 reasons you should never take pictures with an iPad after the jump….

Gotta thank the folks at Buzzfeed for these awesome pictures

Because You’re at a Concert 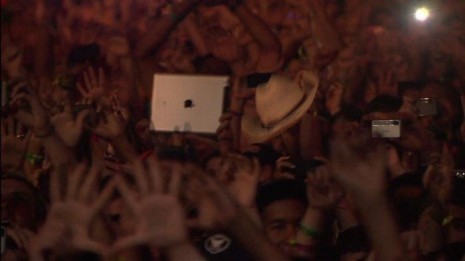 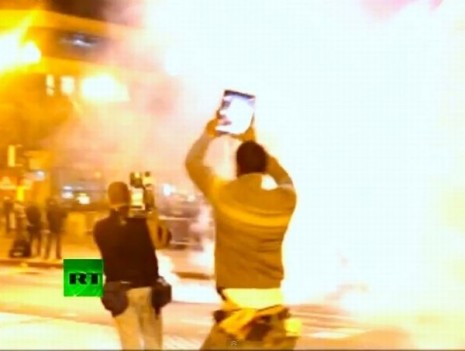 Because You Want to Look Sexy (You Already Are!) 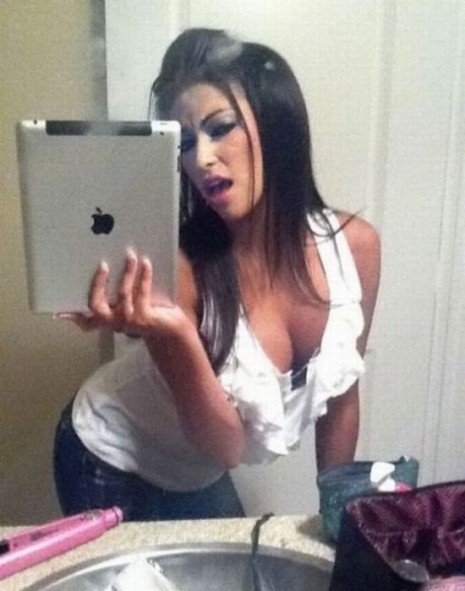 Because You’re at Football Practice 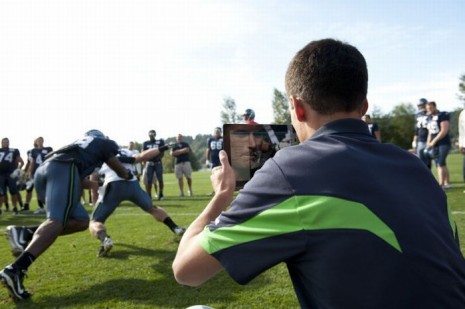 Because You’re Not Sexy 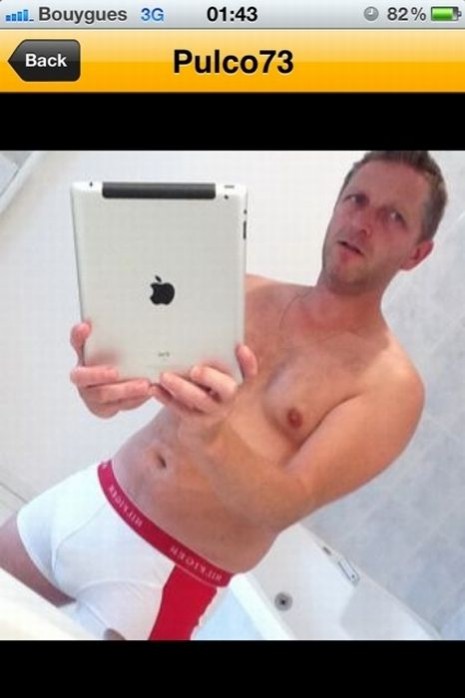 Because You’re at the Beach 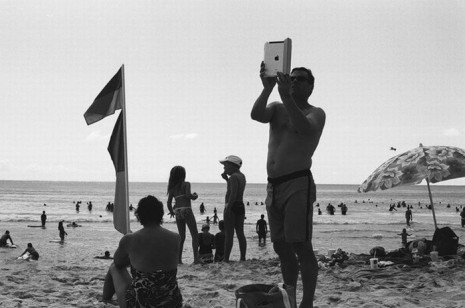 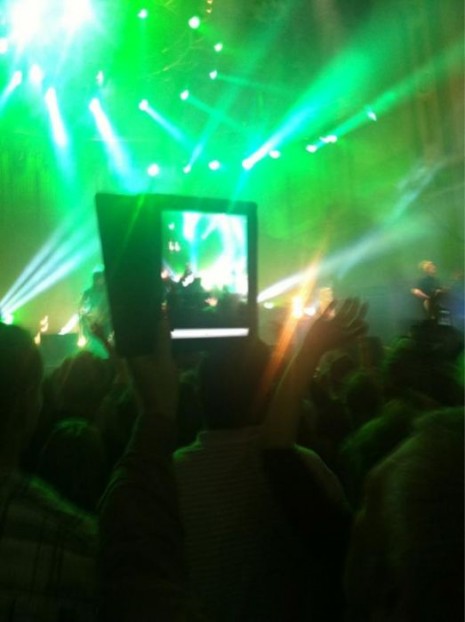 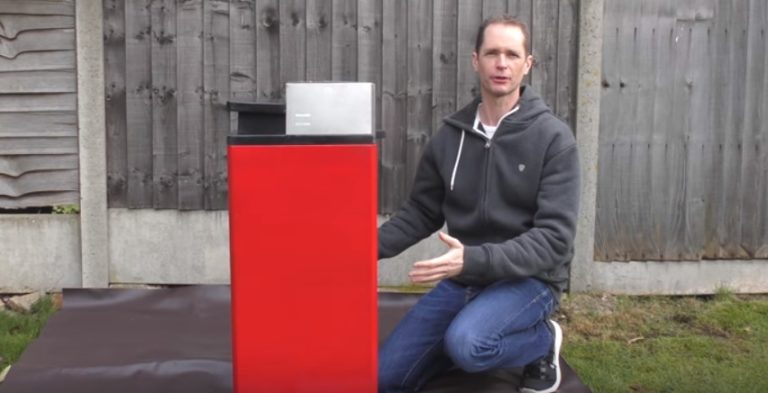