When you think about Batman you realize that he’s many many things.  He’s rich.  He’s incredibly skilled at fighting.  He’s quite jacked (though that’s mostly his suit right?).  But one thing that he is definitely not is tragic.  Sure the guy was an orphan but wouldn’t you want to be an orphan if you had all of that at your disposal?  Come on!  It’s not like he even remembers his parents all that well.

And as the folks at Dorkly point out:

And what does Bruce Wayne do with his miraculous good fortune? He decides to dress up like a damn black ops furry and punch random street thugs at night. He spends millions outfitting himself with armor and cars and a secret cave-lab and all sorts of gadgets, instead of donating his money to charity, where it might actually do some good.

So the next time you think Batman’s life is “dark” or “tragic,” just remember he’s some dumb spoiled rich kid who dresses like a leather-daddy bat. 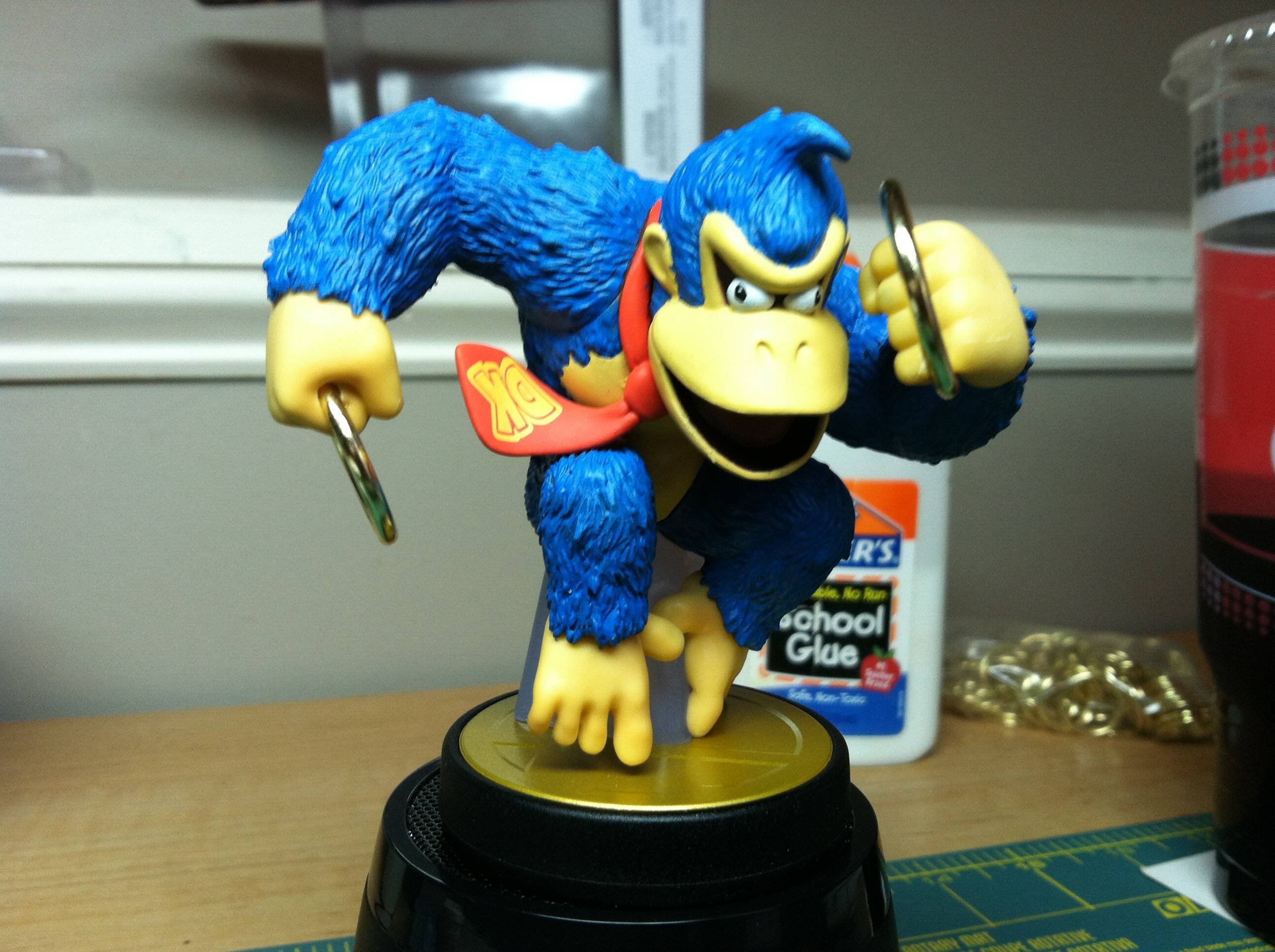 Zombie Pikachu by darkdreamr Light and Dark Samus by SunnieF Link from the Wii U Legend of Zelda by Jo Torres WWE Pikachu and Villager by Alfredo Dizon “Banchou” Pikachu by onincognito.tumblr.com Bob-omb Kirby by crimsbacon  …

She’s known for her raspy voice.   I personally remember Polly Draper from a random movie called A Million to Juan.   A bit of an older crowd would remember Polly for her role as Ellyn Warren…

What will these kids think of next?   Well, given that NES is clearly outdated what the hell are we going to do with all these leftover NES Controllers?  Have no fear!  There are a bunch…

I would imagine most of you reading this are familiar with Starcraft.   If not you’ll know it’s a video game that’s quite popular.  One of it’s most coveted characters is Sarah Kerrigan AKA The Queen… 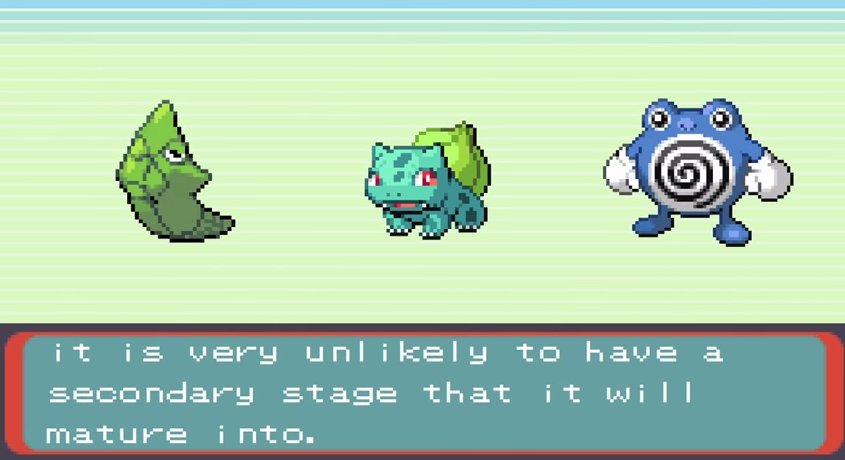 Instead of assuming videogames would be able to teach me everything I needed to know, it might have been a better idea to pay a bit more attention in class. Amazingly mushrooms don’t make you…

Click for full size Honestly folks, how often do you get to title an article “Zooey Deschanel with a Portal Gun?”   Actually this isn’t actress Zooey Deschanel but it would be quite badass if it…