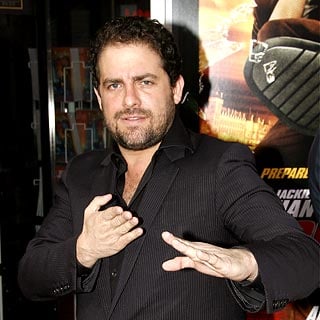 Recently I’ve been seeing a number of projects that seem like great ideas, but then when I hear who’s behind them, I go “ohhhh, nevermind.” These are five of the men who can be that catalyst, they can turn a good movie bad or make a bad movie worse, yet somehow, they’re still finding work in Hollywood.

Claims to Infame: Charlie’s Angels 1 & 2, We Are Marshall, Terminator Salvation

Me putting McG on this list directly stems from my massive disappointment with Terminator Salvation. While most of these directors are given shitty video games to turn into movies, McG had one of the greatest sci-fi franchises of all time handed to him, and he ****ed it up.

He had all the pieces he needed to make a great film, but his idiocy turned a potentially amazing project into a lackluster failure. I think that it’s possible McG could be a could director someday, but someone needs to teach him storytelling. Right now he’s like the poor man’s Michael Bay.

What he’s ruining next: Since Terminator Salvation made a decent chunk of change, there will be a sequel, and McG will unfortunately be on board. In interviews he says he wants to stage it so the machines (a bunch of them) travel back in time to our present and fight our military. It would be “cool,” according to him.

He’s also developing a 20,000 Leagues Under the Sea movie. Does he know that underwater explosions are less noisy? 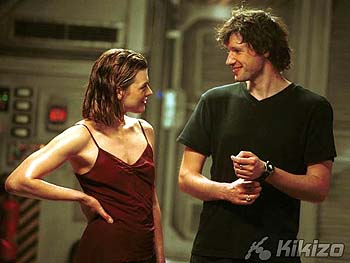 The first Resident Evil stands as the best video game-to-film adaptation to date, but that’s kind of like being the skinniest kid at fat camp. And the two sequels it spawned were completely mindless, and rumors of a fourth film are just plain unnecessary.

What he’s ruining next: Possibly a Driver movie. Hey, at least it’s not Grand Theft Auto. 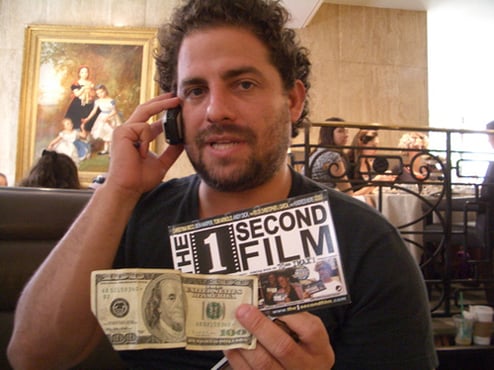 Claims to Infame: Rush Hour 3, X-Men: The Last Stand, After the Sunset

I was a fan of the first two Rush Hour movies, and back then, I might have said advertising something as “A Brett Ratner film” was almost acceptable, if a bit douchey. However, today when I hear that term, I have to roll my eyes so hard they almost drop out of my head completely.

Rush Hour 3 was perhaps the laziest bunch of film making I have ever seen, as a six year break after the last film clearly resulting in writing a script three days before filming started. And don’t even get me started on X-Men 3.

What he’s ruining next: God of War, and really this is a huge tragedy. GOW is one of only a handful of video games that could actually work on film. While projects like Doom and Dead or Alive never stood a chance, God of War has a well-written story and an incredibly visual style giving it the potential to be a true epic.

But with Ratner behind it? I’d rather beat the project to death with a shovel out of mercy. If only Zack Snyder would sign on instead… 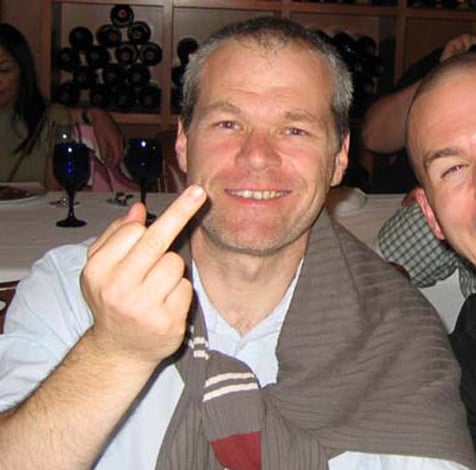 Claims to Infame: House of the Dead, Alone in the Dark, BloodRayne, Postal, In the Name of the King: A Dungeon Siege Tale, Far Cry

The only director so bad, he actually has a petition that requests that he stops making movies. When it gets to a million, he says he’s out. We’re at 334K right now.

If there’s an awful video game movie to be made, Boll is the guy to go to. He’s adapted good games into bad movies (House of the Dead, Far Cry) and bad games into worse movies (Bloodrayne, Postal). He’s also got straight to DVD sequels for almost all of them.

What he’s ruining next: Darfur. What? Yes, Uwe Boll is making a movie about Darfur, which is in itself, an unspeakable human rights atrocity of sorts. Get that petition signed people. 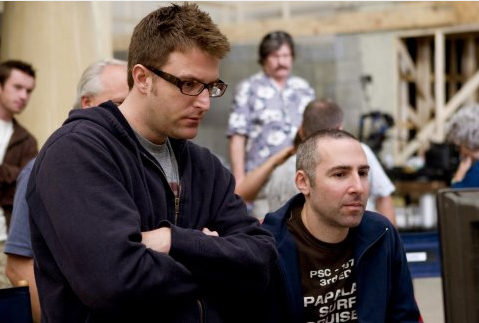 When the original Scary Movie garnered big audience numbers and a decent critical reception, Friedman and Seltzer got it in their minds that if something works once, it works EVERY TIME. They built an entire genre around parodying other movies, but when they ran out of movies, they started tackling pop culture. K-Fed? Paris Hilton? Sure, why not.

The saddest part about this new awful parody genre is that the movies still put up relatively big numbers at the box office because, well, America is stupid, and often likes stupid things. And with the movies having a miniscule budget compare to most films, they’ll keep getting made until they stop being profitable, which means we have no reason to expect the “_____ Movie” phenomenon will ever end.

What they’re ruining next: Scary Movie 5. At least people aren’t giving these guys potentially good projects (i.e. Ratner with God of War, McG with Terminator) for them to butcher. All the crap they come out with is at least their own crap, and they’ve built an entire crap empire out of nothing. It’s rather impressive when you think about it.

What were your teenage years like? Do you know that question is directly proportional to where you grew up? I don’t just mean what town or state, but I also am talking about the country…

httpv://www.youtube.com/watch?v=txUIq2O3wPE Of all the 80s movies that Sylvester Stallone made I think that Over The Top gets overlooked the most.   I mean honestly it’s because it doesn’t compare to the Rocky or Rambo movies.   However,…

If this were a mere review, I would not bother to go through the pains and suspense of giving you my final verdict. “Go and watch Snowpiercer” would be my inevitable conclusion. Seriously, go watch…

If movie posters could talk, this one would be saying “Kill Me.” I don’t know if the UK marketing division for The Heat is just giving up trying to sell the movie to sophisticated British…

For some reason I don’t think the movie Victory really got the credit it deserved.   I don’t know.   It was made back in 1981, had some pretty prominent named actors and the premise was awesome.  … 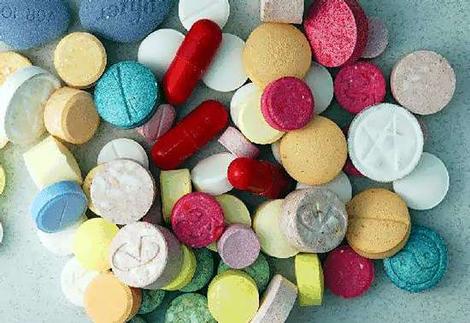 Whether it’s Tony Montana snorting lines of coke the length of pool tables, Cheech and Chong puffing on some quality bud, Harry Goldfarb injecting himself with smack, or crack smoking on The Wire, mind-altering and…