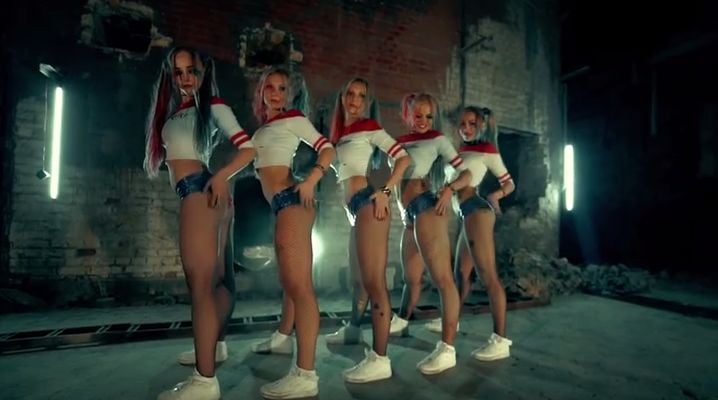 I personally don’t think many great things came of The Suicide Squad.  And I also think that many of you would agree with me.  But if there’s one thing that just about everyone is aware of, it’s how awesome Margot Robbie was as Harley Quinn.  Not so sure how much it was the acting as much as the wardrobe but we’ll take what we can get.  Harley Quinn’s new look was one of the most popular Halloween costumes this year, and this look has pretty much spread like wild fire.

One kind of awesome example comes to us from Russia.  It’s entitled “Dance Cosplay video Harley Quinn by DHQ Olia Leta.”  I’m not so good with Russian but from what I can gather this is just a sultry music videos with a bunch of women moving around in Harley Quinn costumes.

I must warn you.  There’s some twerking involved. 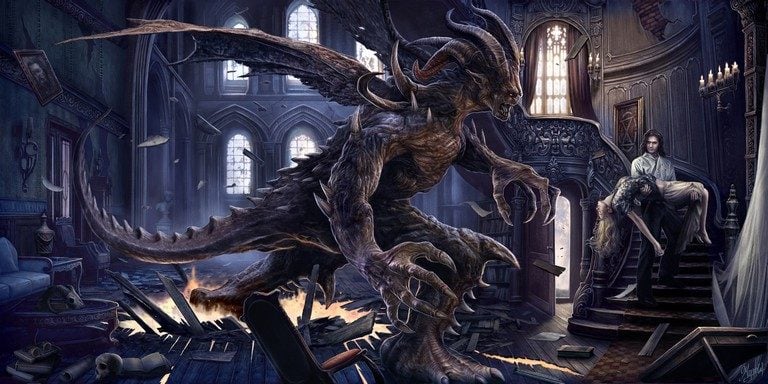