If you read my review yesterday, or have been following my coverage of the game on Insert Coin, you know that I, like many others, have some serious issues with Mass Effect 3’s lackluster ending, despite the game being otherwise rather incredible.

But there was one moment that stood out to me as another disappointment, and one that was further amplified when I learned more about it. If you recognize this photo, you know what I’m talking about. If not, and you don’t want to know, do NOT meet me after the jump to discuss it.

Late in the game, if you stay true to Tali as your romance option, you finally, finally get to see what she looks like under that mask. We’ve seen artists’ attempts to guess before, but now we were at last going to see Bioware’s official take.

Rather than show her in game, she gives you a photo of herself when she de-suits after you get her back her home planet. Not exactly what we were all hoping for, but its something. The photo is the one on the left, and took many aback as it looked way more human that most imagined, outside of some quick tweaks. And tweaks they were. The picture on the left is a stock photo used to create Tali’s appearance, and that makes a crap reveal even worse.

It was a moment that fans had been waiting years for, and they spent five minutes photoshopping some white eyes and black wires, and cutting off two of a stock photo model’s fingers. I know there was a lot riding on the reveal, and maybe they didn’t want to take a chance at disappointing fans with the in-game engine, but really, this is the best they could come up with for us? Shameful. 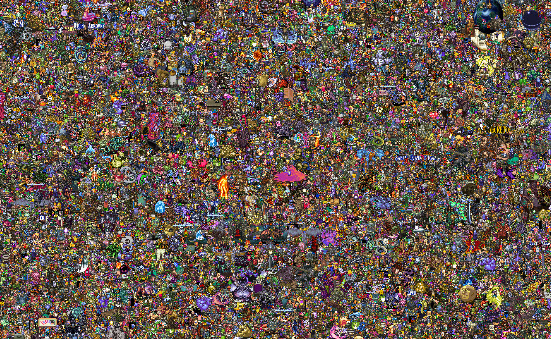 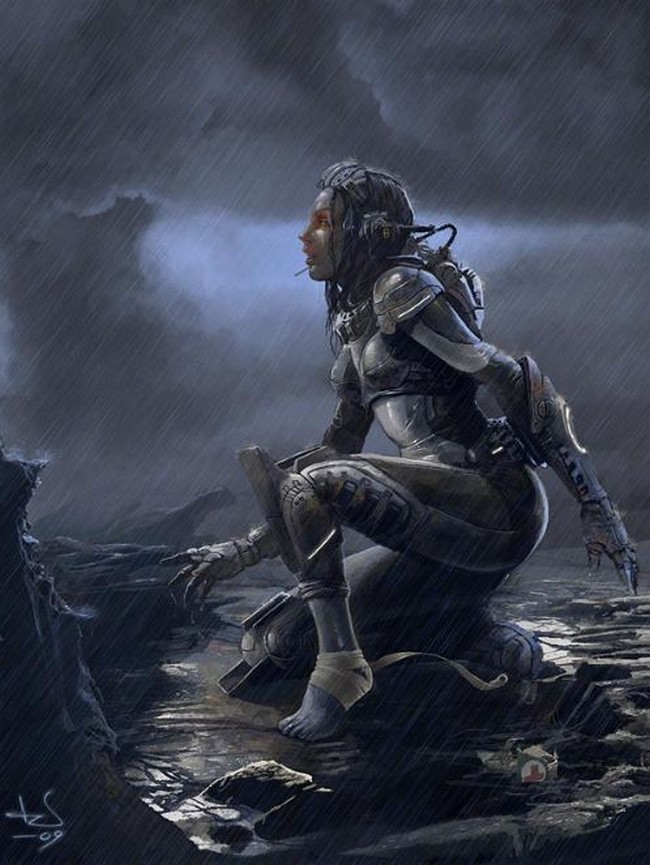 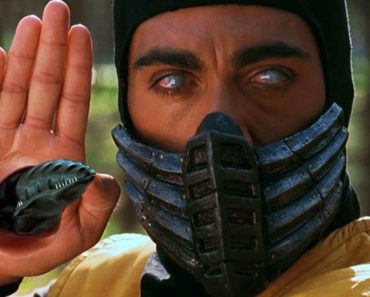 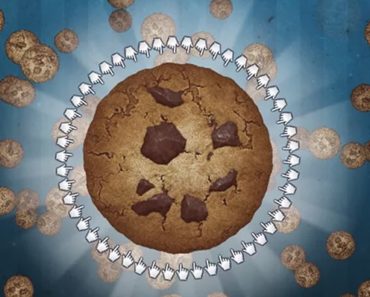 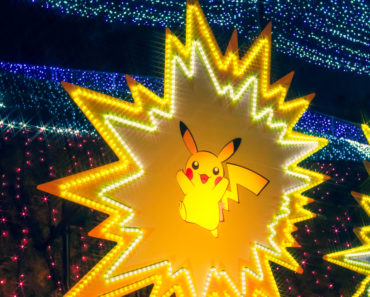 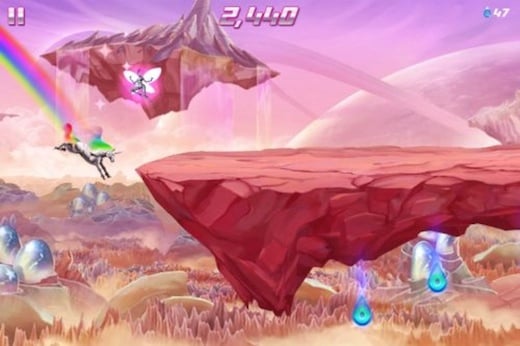