What?  You again?  As if last week’s installment wasn’t enough, here you are … back for another dose of the peoples, places, and events making up that worldwide phenomenon we call Science Fiction?  Well, let me step out of the way so’s you can imbibe your weekly fix. 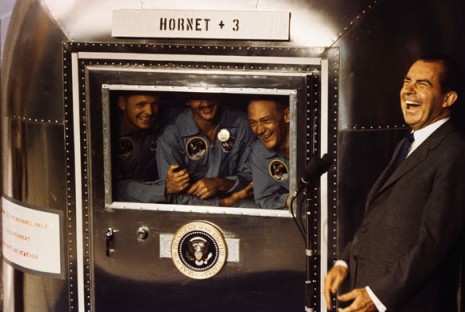 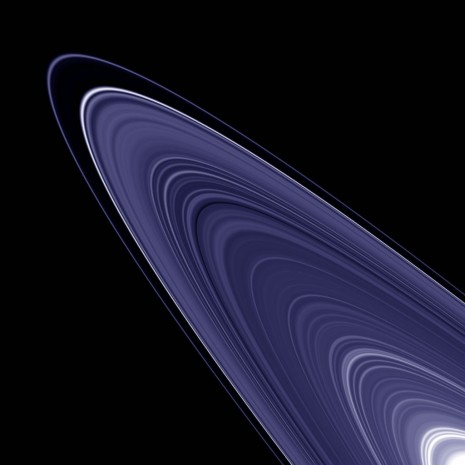 For those of you who’ve heard of it, PC DOS Version 3.0 was released by Microsoft on this day in 1984. In 1994, the space telescope Hubble produced fodder for one of the worst jokes ever when it photographed rings around Uranus. Auspicious birthdays include X-MEN star Halle Berry (1966); composer James Horner (1953); M.A.N.T.I.S. and ALIAS star Carl Lumbly (1951); and nothing says failure like STAR TREK’s Brannon Braga (1965). 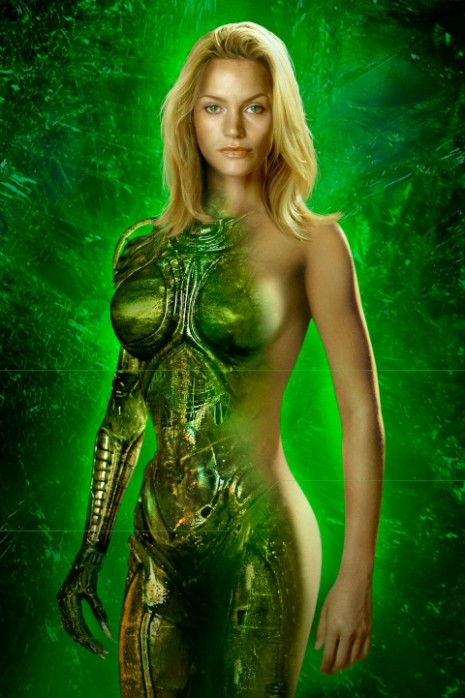 Cartoon Network owes its due to “The Sinking of Lusitania,” the first full length cartoon, released on this day in 1918. In 1939, THE WIZARD OF OZ premiered at Grauman’s Chinese Theater. In 1989, US Venus probe Magellan launched from the space shuttle. Auspicious birthdays? Can you get any more “auspicious” than the sexiest alien alive? SPECIES’ comely star NATASHA HENSTRIDGE was born on this day in 1974. 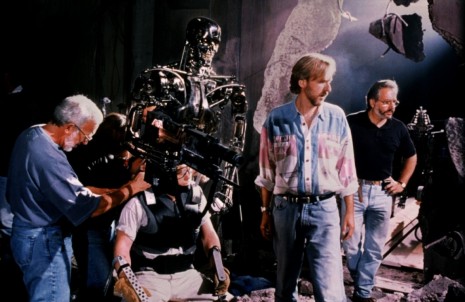 There are icons, and there are Icons; James Cameron is the latter. The legendary director cut his teeth with Roger Corman studios until branching out on his own with THE TERMINATOR franchise. He continued to dabble in sci-fi with such hits as ALIENS, THE ABYSS, and a little extravaganza called AVATAR (yes, I know it’s FERNGULLY on steroids!). Still, I perish to think of where big budget sci-fi would be without Jim’s contributions, and he was born on this day back in 1954. Also, BUCK ROGERS IN THE 25TH CENTURY premiered on this day in 1979. 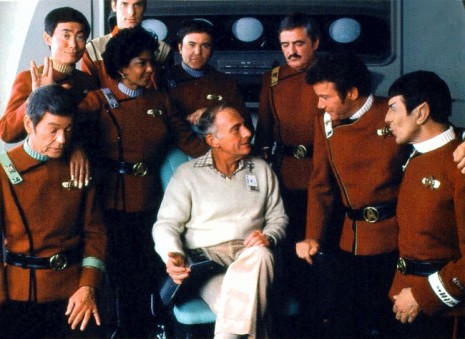 In 1970, the US launched Venera 7, a craft engineered to be the first soft-landing probe of the planet Venus. To this day, Venusians still aren’t speaking to us over that whole affair. Auspicious birthdays include director Josh Becker (1958), CSI creator Anthony Zuiker (1968), and veteran STAR TREK movie producer Harve Bennett, who also sported a brief cameo as a Starfleet admiral in STAR TREK V: THE FINAL FRONTIER. 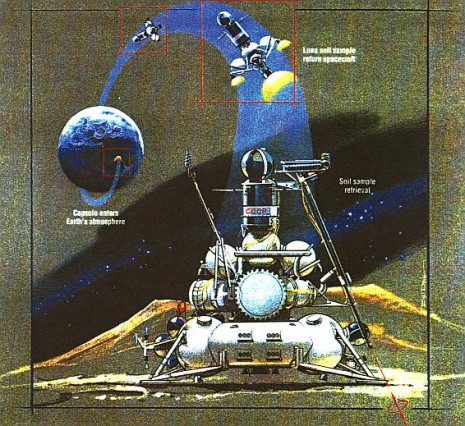 The future of commerce for the 19th century took a turn for the worst when, on this day in 1872, A M Ward issued the first mail order catalog. Women were given the right to vote with the ratification of the 19th Amendment in 1920. And the USSR’s Luna 24 spacecraft soft-landed on the Moon in 1976. Auspicious birthdays include composer John Debney (1956), DEMOLITION MAN’s Denis Leary (1957), and THE INCREDIBLE HULK’s Ed Norton (1969). For my tastes, Norton’s take on Bruce Banner and the Hulk never got enough love. 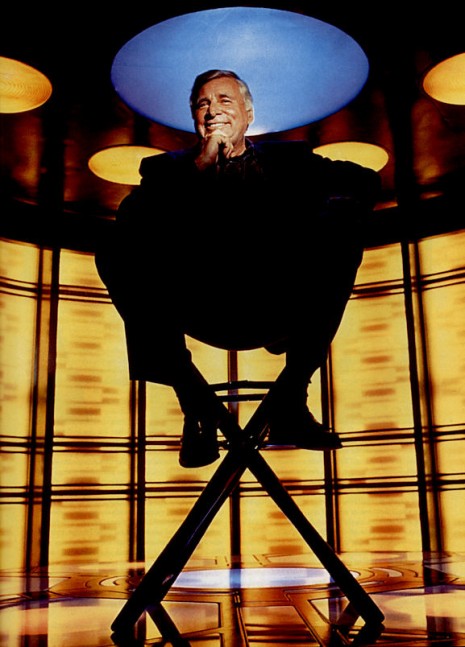 Again, there are icons, and there are Icons … and then there’s Gene Roddenberry. Often dubbed ‘The Great Bird of the Galaxy,’ Gene got his start writing episodic television for crime and police dramas. Eventually, he came up with an idea for what he termed “the wagon train to the stars,” a weekly program based on the continuing adventures of the crew of the starship Enterprise. CBS passed on it, figuring Irwin Allen’s “Lost In Space” was the better course of action. Today, STAR TREK remains one of the most recognized programs in all of the world. Though he left us for greener pastures some time back, Gene Roddenberry got his start on Earth on this day back in 1921. Other auspicious birthdays include Diana Muldaur (1938); Jonathan Frakes (1952); and Ahmed Best (1973), the voice actor behind one of the most-hated characters in all of sci-fi – JarJar Binks.