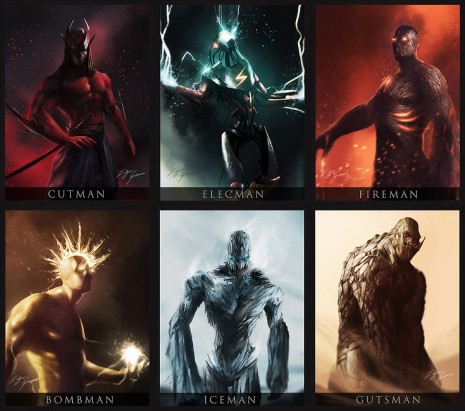 Mega Man, unlike many of his video game counterparts, has not undergone a particularly forward-thinking makeover in recent years. His latest game was almost identical to his old ones, and it seems he’s never going to loose that cartoony look. For better, or worse.

One artist decided to think outside the box and evolve the series in a way that it refuses to evolve itself. He took some of the most famous bosses of the game and, as I like to say when this sort of project is undertaken, “badassified” them.

As for our hero? Check out what Van Der Dot thinks he could look like below: 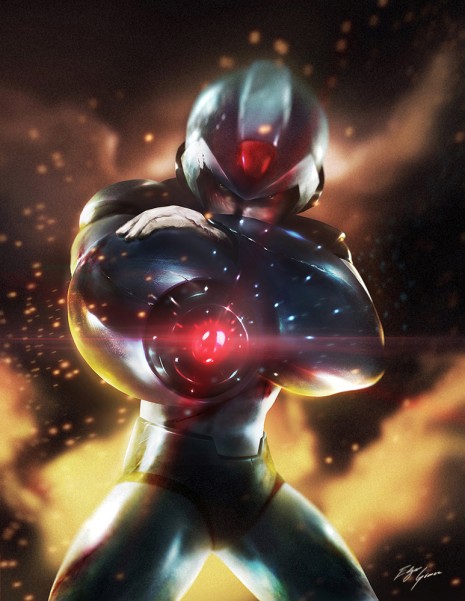 httpv://www.youtube.com/watch?v=MCWJUSulnro Alright, so I know I linked to this yesterday, but I can’t help but feature it again on the site today, because I’ve been looking forward to this game for too damn long. Even…

Amidst all the FPS titles and Nintendo sequels, I think the most emotionally gripping game to be shown was Disneyland Adventures for the Kinect. It masquerades as harmless fun, but when examined speaks to the…

April marks the 25th anniversary of the Nintendo Game Boy’s official world debut. While certainly not the first handheld console ever manufactured, it was the first to make an impact on both culture and commerce…. 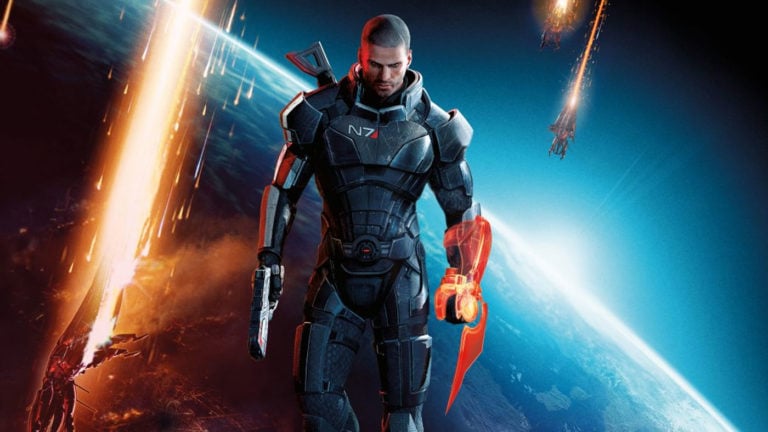 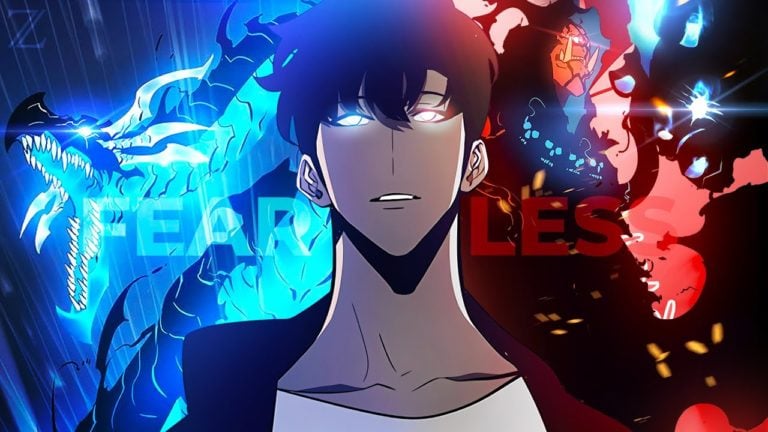 Solo Leveling is a hit web novel from South Korea that started as a series in 2016. Since then, it has received numerous accolades from avid readers and today it has become a well-known manhwa…

Yup, this is legitimately the greatest thing ever. A Snorlax that you can actually take a nap on. The sleeping Pokemon has long been known only for his ability to obstruct roads, and of course pull…