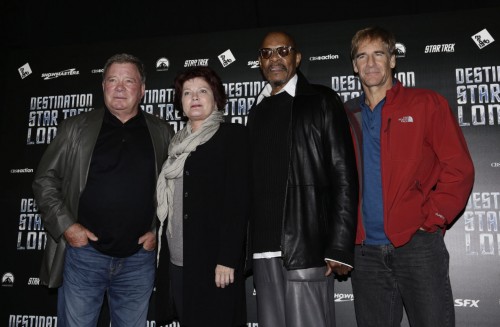 For those of you who follow some of us at Unreality Mag, you may know that I’m an ardent supporter of all things Star Trek. This isn’t to say that I’m absolutely thrilled with the JJ Abrams version of events; rather, I like to think that I tolerate it. I understand where that mighty new beast comes from – every now and then, near-total reinvention becomes a requirement if the property is going to survive – but there’s that part of me that will always inevitably long for the original campy days of Kirk, Spock, McCoy, and the rest of the gang.

I write this on the eve of my total immersion back into the crazy fandom that is Trek: right now, I’m in Hawaii (Maui, to be specific), and I’m taking the red-eye tonight with a brief stopover in Phoenix that’ll end in Las Vegas for Creation Entertainment’s massive Star Trek Convention 2013. After some helpful poking and prodding from a few of my wife’s friends, we decided to jump back in to the whole ‘con’ scene for another go’round.

Truth is, we haven’t been to one in many moons. That last Trek convention we partook of was quite probably back in 1996 (before some of you were even born!). It isn’t that the experience was negative; it was a bit of a turnoff because that one we’d attended previous (in Milwaukee, WI) was just run so much better, with great organization, and with an honest love for the FANS not so much the overall property. So we hung up our convention shoes (no, neither of us wear costumes, though I do have a TNG shirt hanging in my closet) for greener pastures. 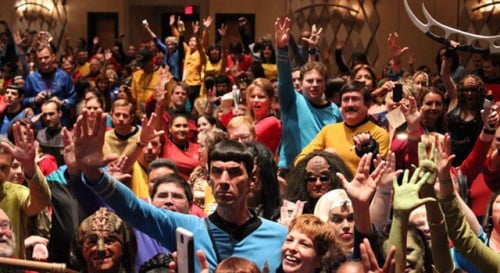 In any event, I’m totally jazzed about it, and, much to my surprise, so are quite a few folks that we’ve brushed elbows with on our trip to Maui. This was through my wife’s work – an incentive program for high performers – and it’s been an absolute delight. Everyone should get to Hawaii once in his or her life if for no other reason than to experience another culture so uniquely its own. We did an ATV tour, as well as some kayaking and snorkeling (swam with the turtles!), and, as is customary at these types of affairs, we had a few semi-formal dinners. Everyone wanted to know why we were leaving early, and I proudly confessed – rather loudly, too – that we were bound to Las Vegas for a Star Trek convention.

To my surprise, most of the folks at the table were extraordinarily gracious about it. They inquired what a ‘con’ was like, what kind of guests were going to be there, what the events were going to be like, would actual movie stars be speaking, and other things like that. Even more surprising, most of them even confessed to some legitimate love for the Trek universe, even knowing the difference between The Next Generation, Deep Space Nine, and Voyager. (Sorry, Enterprise fans, there just wasn’t a lotta love for that incarnation amongst this group, either.)

What I learned pretty much clarified what I’d often thought – that the original Magnificent Seven of Kirk, Spock, McCoy, Scotty, Chekov, Uhura, and Sulu was by far the favorite, though there was some curiosity involving the JJ versions of characters. Universally, everyone seemed to recall the original with some fondness … and some laughs. 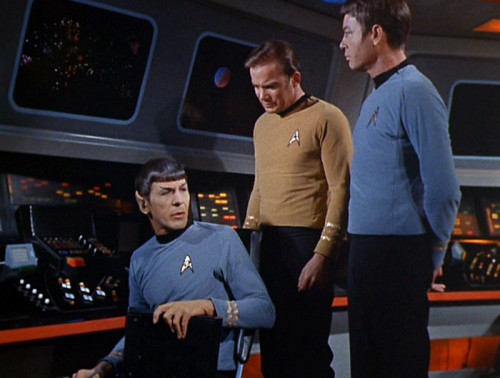 “They were good, but they were very, very corny,” one person observed.

“Well, that’s what TV was like in that era,” another person remarked.

“I’ll always watch it when I find it on television,” still another said.

Now, sure … maybe they were all simply being polite. But admitting they knew the names and the subject matter and even some of the character histories indicated otherwise to me. It told me everyone knows Star Trek. Everyone understands Star Trek. Everyone – in some measure – appreciates what Star Trek has done for pop culture.

And everyone insists the communicator was the precursor to the flip-phone. 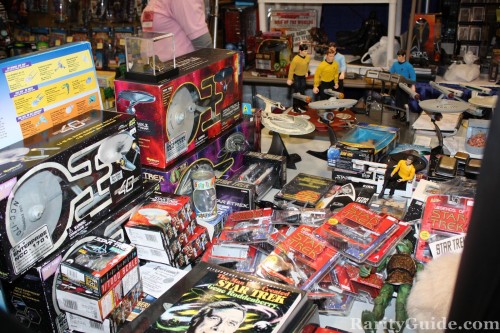 So I’ll be going boldly where many have gone before this weekend for three out of four scheduled days (had to miss the first one due to the Maui trip). In the weeks ahead, I’ll try to put together some thoughts on the experience to share with Unreality readers. I’ll try to take some terrific cosplay photos, and I’ll try to get some pics of the various cast members I might even be able to share. Watch this space, Trekkies & Trekkers & others, and, in the meantime, live long and prosper.

I know I will. 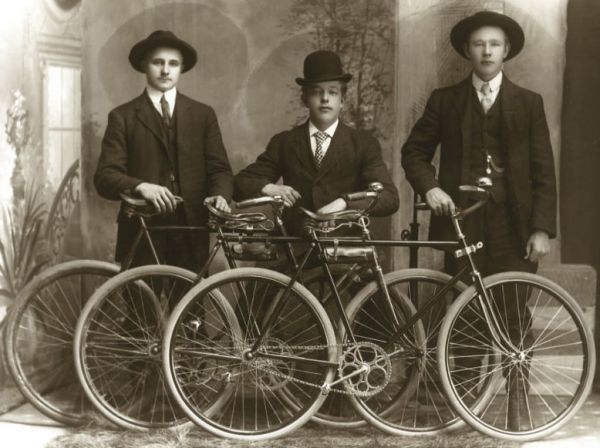 Bicycles, a popular means of transportation, are also a popular target of thievery. One incisive method of theft prevention has been available for more than a century, yet even its existence has failed to entirely…

Michael Pena is one of those guys you’ll always recognize on television or in a movie but somehow you kind of forget about him afterwards.   Those are just the characters he tends to play.  Still… 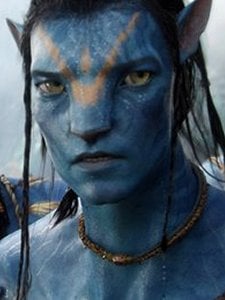 Did anyone else see Brendan Fraser in Sully?  I sure as hell did Alright kids.  Let’s have at it.  I saw it.  I saw Avatar.   I felt the hype.  I felt the amazement.  Hell I…

Hey everyone, it’s This Week In Movie Trailers! time again! Good week for everyone I hope; I know it was for me, mainly due to the amazing weather we are finally getting! So, for this…

It’s been almost a year since Nintendo and Namco first announced Pokken Tournament, a hybrid fusion of Tekken and Pokemon franchises. Though it’s only slated to appear in Japanese arcades (for now), we’re hoping to…