The end no longer…

Since you’re on the internet, I assume you’ve heard the news. Our fearless leader took a rather optimistic view of the matter yesterday, and now it’s up to me to come in and spoil all the fun.

Though my immediate reaction yesterday was pretty much entirely negative, I’ve since shifted over into cautious skepticism. While the concept of Star Wars finding a way to stay relevant is an exciting one, I’m not sure that the merger with Disney’s gonna provide the solution I’d want.

Aside: The heart and soul of the Star Wars universe resides in the feature-length numbered films. As such, today I am only talking about the Episodes. 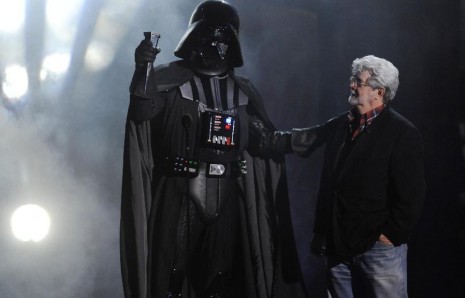 Yeah, yeah, I know that this is what a lot of people are most EXCITED about. The promise of the Star Wars universe, freed from the constraint of being under Lucas’s control.

But Star Wars, as we know it today, IS Lucas. Even when he wasn’t sitting in the director’s chair, the series hewed close to his passions, preferences, and peculiarities.

The main issue with the new trilogy, for me, is that the artistic and cultural achievement that is Star Wars remains intact. Again, fully aware of my minority stance, I find the tableau presented across the six current episodes to be possibly the greatest achievement American cinema has seen to date. It’s an epic mishmash of genre, mythology, and world history, realized in music, light, and sound. 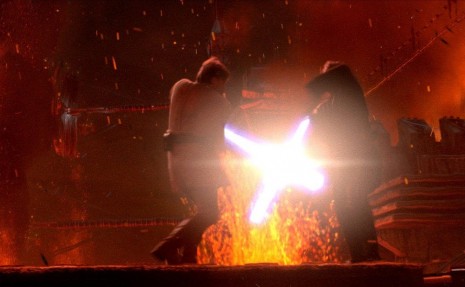 Even accounting for differences between the trilogies, there’s something rather pure about the six-film saga, and I’d hate to see that tarnished by someone who doesn’t understand the series’s core.

Star Wars is a $4 billion franchise for a reason, and it isn’t just lightsabers and the Force. It’s not action and adventure. It’s not even just good and evil. Movies like The Last Starfighter, Dune, and even the newest Star Trek have tried and failed to resonate with audiences on the same level as Lucas’s magnum opus. I would contend that it is Lucas the man, in all his eccentric and polarizing glory, that has been the key to this franchise’s continuing success.

This IS Lucas’s call. If he sets a clear course for the future of the series, he may well choose just the one it needs. 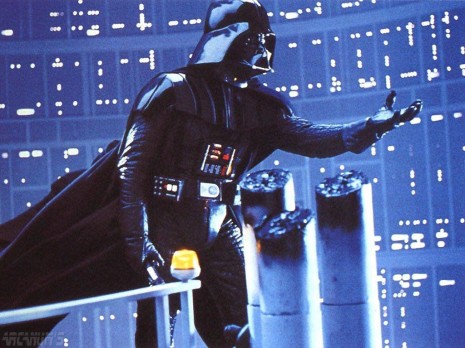 The original Star Wars might be the most ambitious film project of all time. From the unprecedented spaceship battles, to the realistic sound design, to the nontraditional structure… many barriers were shattered forever in 1977.

With the Prequels, Lucas dashed and subverted people’s expectations yet again. The noble Jedi became elitist warriors. Vader turned out to be a wayward teenager. The clones fought on the side of the Republic. For good or ill, I think we can all agree that bold choices were made in each and every movie. 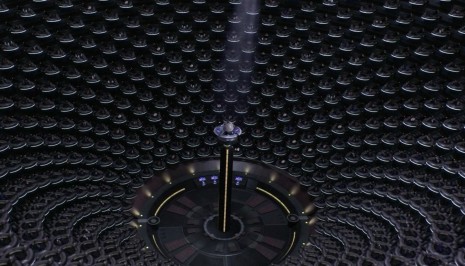 “None of the films I’ve done was designed for a mass audience, except for Indiana Jones. Nobody in their right mind thought American Graffiti or Star Wars would work.” — George Lucas

And sure, it’s not a requirement that a movie be pushing the envelope to be good; however, innovation and risk-taking are part and parcel of Star Wars. Now, Disney the man would have understood this — what with films like Snow White to Fantasia, that man reached for the sky every time — but Disney the company? I don’t know.

This is the company that financed the wild, loopy Pirates of the Caribbean trilogy, but then got cold feet and neutered the fourth entry into the realm of forgettable mediocrity.

In other words, I’m not sure that the new Star Wars is going to be capable of something as grueling as the conclusions of Revenge of the Sith and The Empire Strikes Back.

It’s unclear to me at this point where the balance of power is between Disney and Kathleen Kennedy. It’s even less clear what Kennedy’s approach to this material will be. She might do a great job honoring the passion Lucas infused into this saga. Or maybe somebody will simply step up to the plate and deliver the goods. 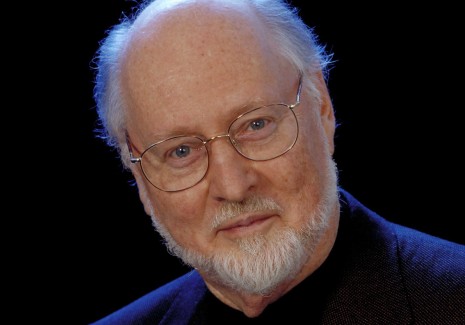 Not that he won’t be involved as long as he can be, but there’s now a very high likelihood of Disney releasing an official episode of Star Wars that isn’t backed by a John Williams score. It’s not an insurmountable obstacle, but that thought really just makes me sad.

No bright side to this one. If and when he needs to be replaced, all I can hope for is that they hire somebody willing to try to live up to his standard. 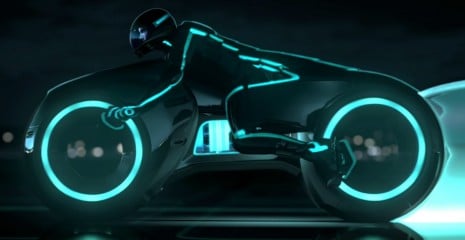 One encouraging thing I’m hearing is that the next trilogy will be based on story treatments by Lucas himself. Assuming the new filmmakers honor them, there’s a reasonably good chance we’ll at least get some good flicks out of this. But after that?

(Again, remember that I’m strictly speaking of the feature films here. I won’t act like I don’t think the Star Wars licensing has been lax to say the least.)

If the weight of running the franchise falls on the House of Mouse, I’m just not sure that they can handle something this big. Their recent success with Marvel’s Avengers Initiative has been often cited as a positive comparison. Two things about that: 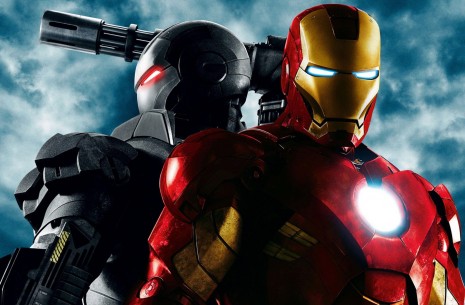 One: Marvel and George Lucas are not interchangeable. Star Wars is a very odd, entirely unique entry into film history, springing entirely from the mind of one visionary filmmaker. Plus Marvel has had a couple of big letdowns anyway. Just because The Avengers turned out well doesn’t mean Iron Man 2 wasn’t a huge waste of time.

But, two: The list of franchises that have continued to diminishing financial and artistic returns under Disney’s influence — if they continued at all. Two of the most obvious: Tron and Pirates of the Caribbean (oh, and any number of franchises stemming from their original classics).

They DO seem to let their directors have a lot of say. Perhaps part of the problem with Pirates 4 was Rob Marshall (in fact, I should say “probably). Put the right guy behind it, and we might get something cool. 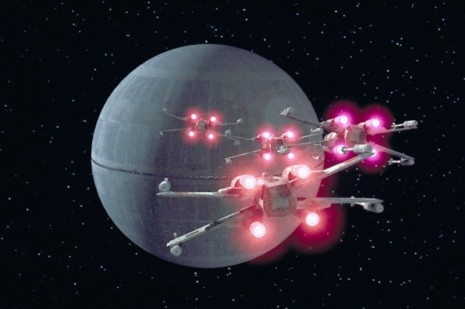 Pretty simple. Part of the appeal of Star Wars as an institution is that it came about outside the Hollywood system. Not only is that rebel appeal gone now, it’s gone in the most flagrant way imaginable — what with Disney being the megaconglomerate that it is.

Has the Star Wars franchise, like so many characters within it, joined the evil empire?

Or is this merely the Rebellion finding a way to flourish despite all the odds? At this point, there’s no way to know. What’s that you always say, Master? 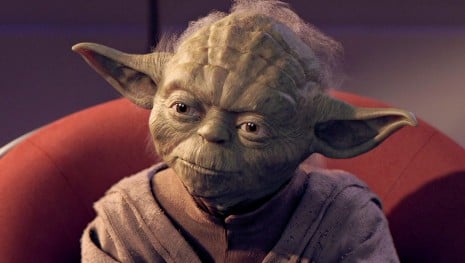 “Difficult to see. Always in motion is the future.”

I think there was something about fear leading to suffering in there, too. Probably good to keep in mind. 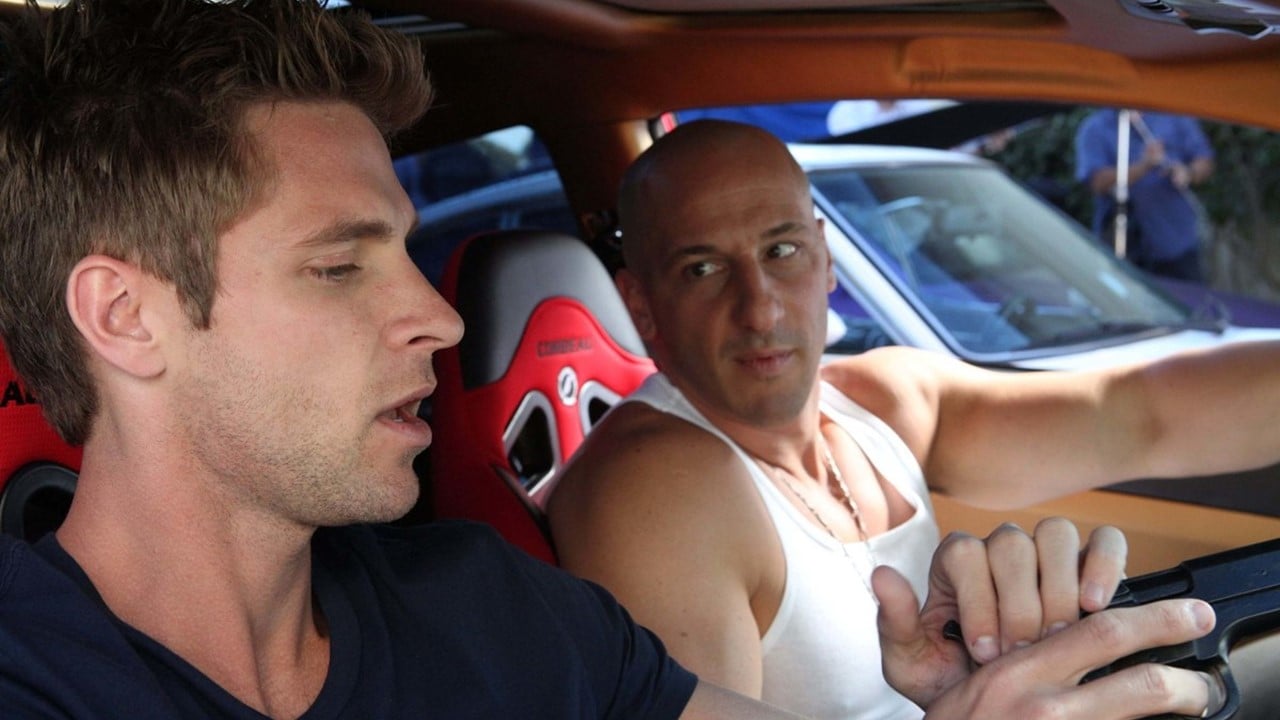