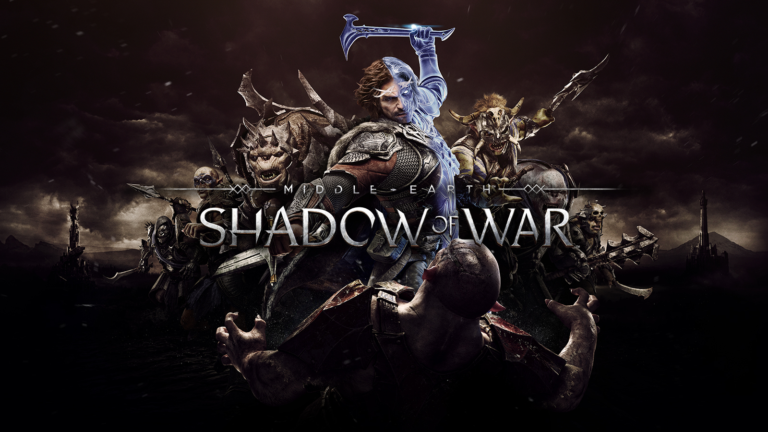 Given its name, it should come as no surprise to learn that Middle-Earth: Shadow of War is a video game in J.R.R. Tolkien’s fantasy setting. In main, it draws inspiration from Peter Jackson’s movie adaptations of The Hobbit as well as The Lord of the Rings. However, it is important to note that the video game makes extensive use of the rest of J.R.R. Tolkien’s legendarium, which explains why some of its elements might be unfamiliar to those who have watched both trilogies. Regardless, while Middle-Earth: Shadow of War is a significant departure from its ultimate source material, there are lot of people who are eager to see it released on October 10 of 2017.

For those who are unfamiliar with the first game called Middle-Earth: Shadow of Mordor, Middle-Earth: Shadow of War is centered around a ranger named Talion who has been possessed in a sense by the spirit of the elf lord Celembrimbor, who was the one fooled by Sauron into forging the Rings of Power. As a result, the player controls a character with capabilities from both, who are focused on exacting vengeance on Sauron. In Middle-Earth: Shadow of War, the player will be stepping up their efforts with the assistance of a new Ring of Power as well as an expanded version of the Nemesis system that was introduced in the first game that will enable them to gain a wider range of minions than ever before.

Here are some of the things that people can expect from Middle-Earth: Shadow of War:

Middle-Earth: Shadow of War picks up the narrative where its predecessor left it, meaning that there is no need for interested individuals to look into side materials to understand what is happening. Better still, there will be a bit of personalization as well in the sense that people who have played the first game will be able to import not just their most loyal follower but also their most memorable nemesis into the new game, thus ensuring a sense of continuity for all.

The second game will be featuring epic battles with various parts being controlled by the player’s followers, thus enabling the player to enjoy the combat of the game without being distracted in the process. Naturally, the increasing importance of the followers means that more resources have been devoted to making them more complicated so as to provide players with a richer experience when playing through the game.

Its Own Interpretation of the Setting

Speaking of which, Middle-Earth: Shadow of War is based on preexisting works in the same setting, but it should come as no surprise to interested individuals to learn that it has its own particular interpretation of setting elements. For example, a recent trailer revealed a human form of Shelob, who most people will remember as an enormous spider monster with little interest besides food. As a result, it seems safe to say that Middle-Earth: Shadow of War will be providing even the biggest Tolkien fans with some surprises, which could prove interesting. 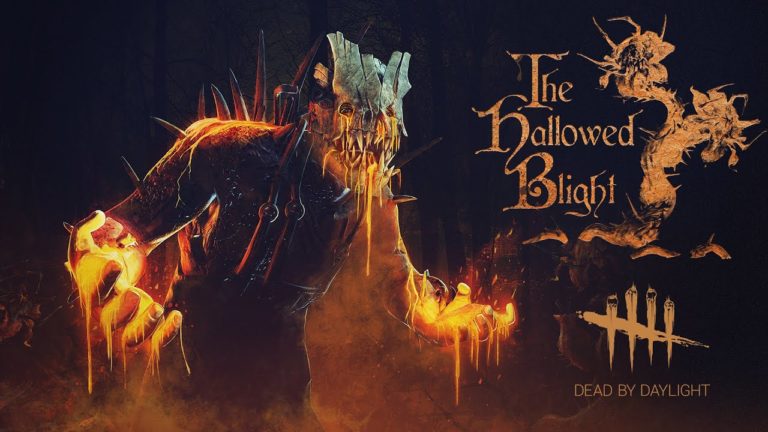 The Blight is one of the playable killers in Dead by Daylight. Background-wise, he was a Scottish chemist who became fascinated by the power of chemicals when he was still a child. As a result,… 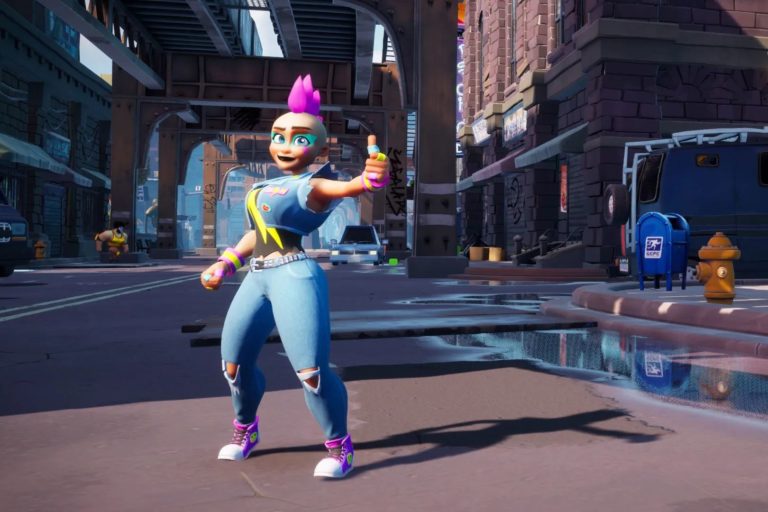 Rumbleverse is a new free-to-play battle royale game being published by Epic Games. Being a sister to Fortnite, this game has the same aesthetics, flavor, and wackiness of that universe. The major difference is the…

(click to enlarge) Time to fill your adorableness quotient of the day. No puppies needed, just two cute kids dressed up as Street Fighter characters, attempting to play the game with gamepads on what appears to be…

When I was in junior high, I remember trying to make a flip animation in the pages of my history book. I successfully made a stick figure jump one time in the air but his…

Deadpool is coming to PlayStation 4 and Xbox One this fall. Developed by a bunch of people who once worked at High Moon Studios, Deadpool and all its DLC will make the jump to current-gen…

As much as I enjoyed Halloween this year, my girlfriend and I did kind of miss having a cool, non-lame couples costume like we did the year before when we were Ash and Pikachu. I…