I’ve been thinking about my favorite superheroes lately. I’ve also spent a lot of time thinking about why they’re my favorites, and how I gravitated toward them over the years. Things were way simpler back when I was a kid; my superhero preferences were based mostly on superpower options and whatever primary colors I was into at the time.

As I grew older, however, something happened that I wasn’t particularly expecting: I never stopped liking superheroes. Or cartoons. Or Count Chocula cereal, for that matter. Nobody told me that certain aspects of “growing up” are…well, optional. 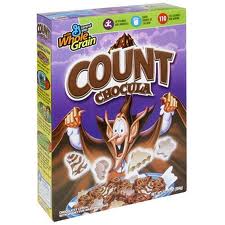 I still read the back of the box during my second bowl. Because I can.

Back to the comic book stuff. In my childhood circle of friends, everything was always so cut-and-dry when it came to picking your favorite superhero (e.g., “You can’t be Superman! I’m already Superman. We can’t both be that—you have to be Batman or something.”). But the older I got, the more my appreciation for various characters overlapped, and the more I could personally identify with certain heroic (or non-heroic) attributes. I didn’t have to pick just one.

And so, in hyper-analyzing my favorite comic book characters, I’ve attempted to create a customized superheroic persona that combines my favorite attributes (both physical and psychological). There aren’t really any rules here, so feel free to create your own. But if I were zapped by experimental gamma rays this afternoon, I think I’d like my superhero persona to come out something like this.

The moral compass (and flying abilities) of… 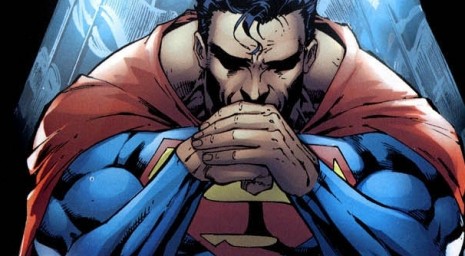 When I was six years old, Superman was hands-down my favorite hero, but my reasoning behind this was entirely superficial: I wanted to fly. My early attempts didn’t work out so well, by the way, but in revisiting Superman years later, I began to appreciate something else about this Kryptonian, and that was his unwavering moral base. There are exceptions in Superman’s extensive history, perhaps, but the “big blue boy scout” most of us recognize is known for his strong sense of justice, morality, and overall righteousness. Like, to the point of being super annoying (heyo!). That’s something to aspire to as a superhero, though, and a solid foundation to start from. But the world isn’t black and white, and neither are many of the decisions we must make in it. That’s why I’d want Super-Teej’s moral base to be…

…Tempered with the gritty cynicism (and regenerative powers) of… 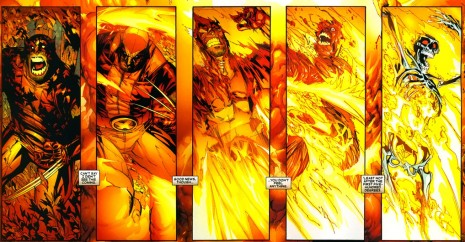 Like Superman, Wolverine operates within something of a moral code, but it’s a much bloodier one:

“I’m an X-Man. Mutants like me, band of super heroes. Good people. Idealists. Dreamers — forever looking for the best in others. With them, killing is a last resort. With me, it’s second nature. I take the world as it is, an’ give better than I get. Come at me with a sword. I’ll meet you with a sword. You want mercy. Show a little, first.”

This isn’t to say I’d want to be a kill-first-ask-questions-later sort of superhero, but I’ve always identified with Wolverine’s cynical nature, for some reason. Plus beneath his gritty exterior is a human being—not a mutant—who is capable of opening up and sharing parts of himself with those close to him. (Logan’s been involved with at least a few Marvel chicks over the years, after all). He’s a loner, but not always, and I can identify with that on a few different levels.

I also appreciate how Wolverine’s long life span and regenerative abilities are not without suffering. Sure, his entire body will literally heal itself no matter what the catastrophe, but he feels every second of it, and to endure some of the physical pain he’s been through takes an admirable amount of mental fortitude. I admire this.

You might notice I didn’t say anything about wanting those claws. Given the choice between superhuman healing and adamantium claws, always go for the healing, my friend:

…Plus the various neuroses (and web-slinging abilities) of… 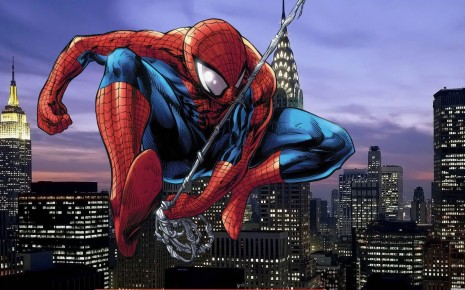 Of all the superheroes on this list, I can identify with Spider-man the most. I may as well have been Peter Parker in high school, who I recently heard described as a “functioning neurotic.” Well, I can be a bit neurotic myself, have never been particularly smooth with women, and second-guess most things I do in my day-to-day. Sounds about right.

And yeah, I know I can fly already, but being able to swing around NYC with my awesome webbing just sounds fun. Superheroes get hobbies too. And you know what might make that hobby a little more fun?

…The functional alcoholism (and sense of humor) of… 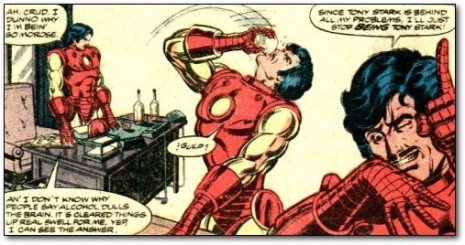 Let’s face it: Tony Stark knows how to party with the panache of a thousand Alec Baldwins. However, he also struggles with alcohol abuse, and in a world where the wrong glare could get you teleported to an alternate universe or something, that’s a very human vice to deal with. (Hell, one binge essentially cost him everything.) I’ve always appreciated that internal struggle. But as long as I’m flirting with alcoholism, let’s top off this list.

…And the butler of… 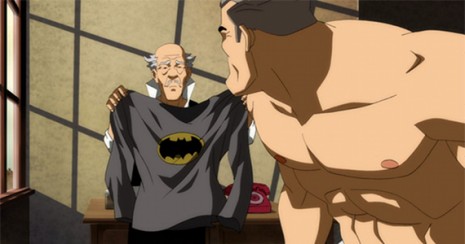 If I’m going to be a morally neurotic alcoholic with indestructible limbs and multiple airborne transportation options, I’m going to need someone to clean up after my messes and yell at me every once and a while. Having just returned from London, I can tell you firsthand that the English do a top-notch job at precisely those two things.

And the Luggage is the most powerful. Rincewind becomes the Pokemon Champion. Via

For all the new gen kids out there that dont understand! You can’t have newer generations of a game such as pokemon without them making the original first! I am a oldschool gamer and I…

Art by Chris Reccardi. Pop version of The Invisible Woman from Fantastic Four. Still have a hard time seeing her played by Kate Mara in the upcoming reboot, but I suppose anything can work with a…

Let me see if I can get the origin story of this art series straight. Brandon Bird found an old X-Men comic full of pretty horrible and ridiculous pictures, and then asked his artist friends… 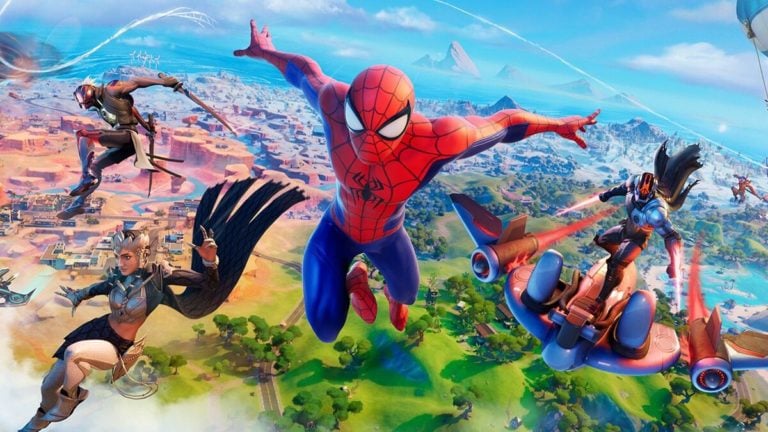 2021 was an interesting year for Epic Games as the company not only had several seasons of their free-to-play game, Fortnite, but Epic Games also collaborated with DC Comics to create a comic book run,…