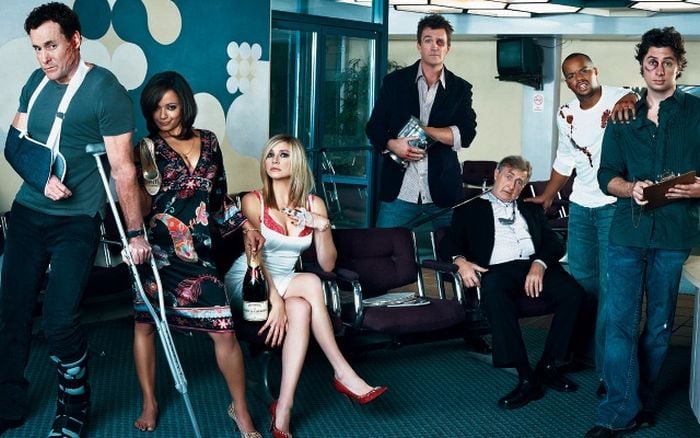 When it comes to shows about the medical community, television is dominated by dramatic shows.  It all started with St. Elsewhere and then ER really turned on the jets for the genre.  Today it’s Grey’s Anatomy that has led the pack, but it feels like there’s a new doctor show out every 6 months.  My personal favorite was House.  But there’s one show that actually had a large amount of success in comedy:  Scrubs.   It was the one show that didn’t necessarily make fun of the other shows, but it successfully utilized comedy in a hospital setting.

It’s something we haven’t seen since and may never see again.  I think it would be accurate to say that Scrubs was a “cult classic.”  It’s also hard to believe that it’s been 15 years since the show was on television.  In honor of that 15 years, we selected pictures of what cast members from the show look like today.  Amazingly, they all look pretty much the same. 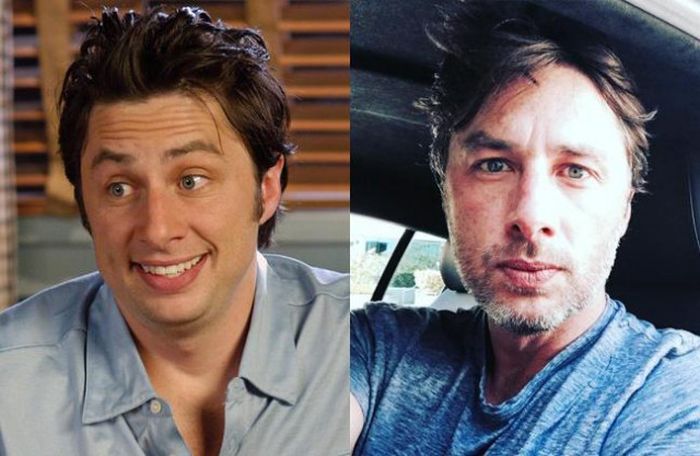 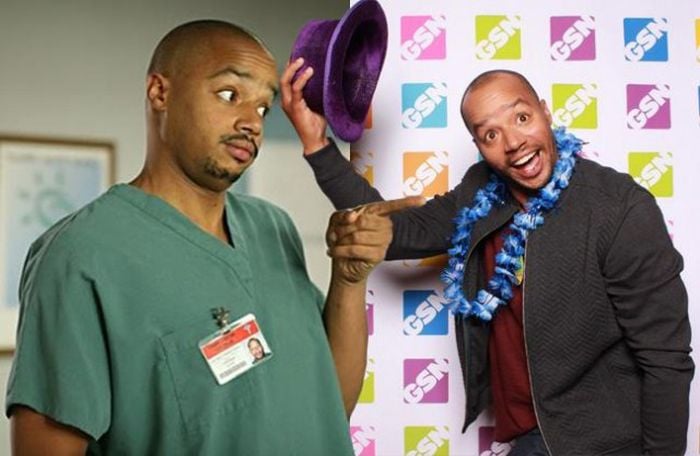 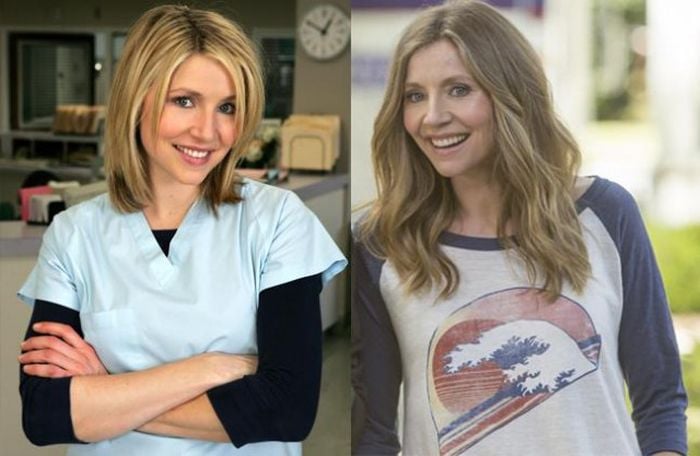 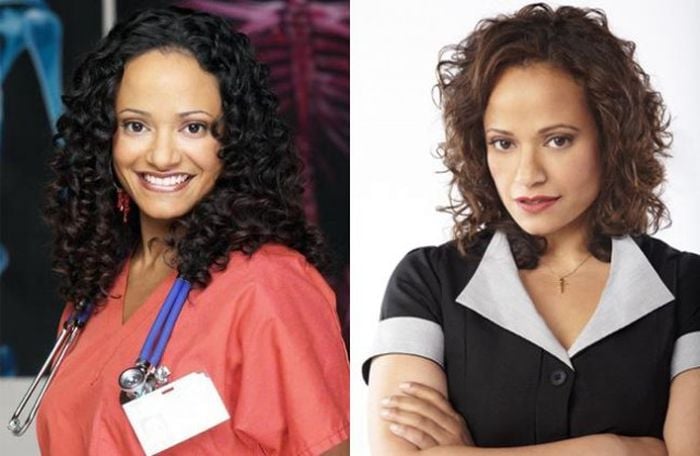 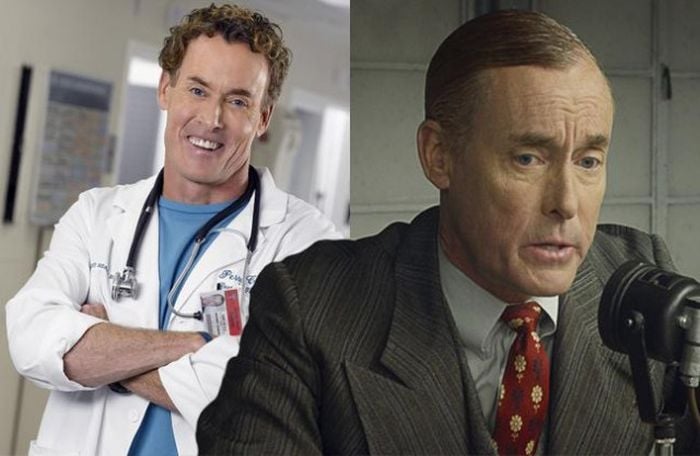 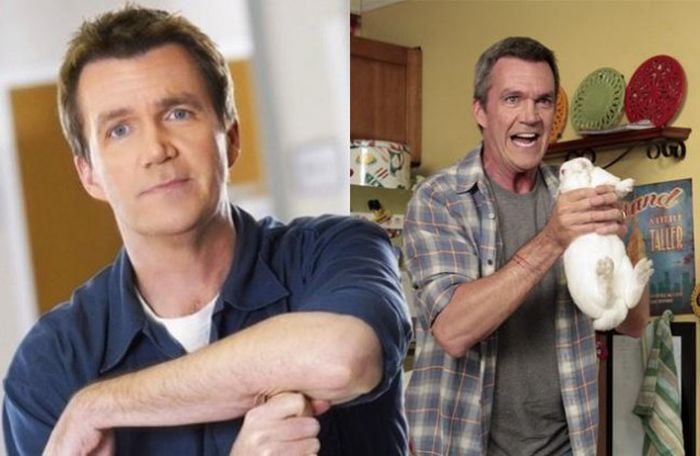 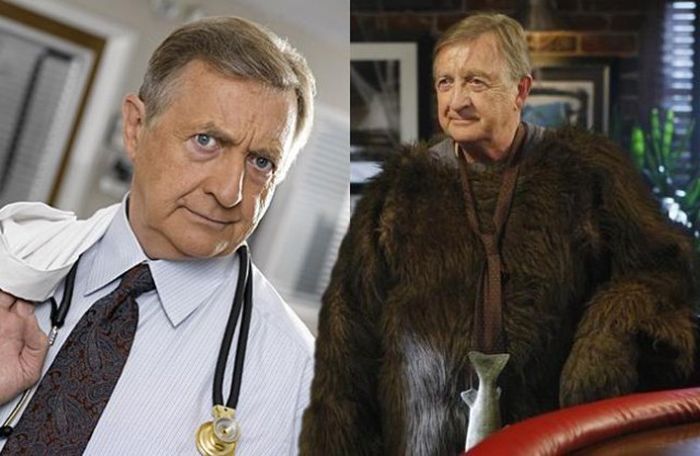 I’m not sure what percentage of you actually keep up with The Office any more, as it’s in what, its eighth season now? Insanity. I doubt there are many loyalists like myself who have managed…

I’m writing this post in response to everyone who keeps asking me “What are good shows to watch?” which as an entertainment blogger, is a question I should naturally have an answer to. I could…

Game of Thrones is about the furthest thing possible from a Disney movie due to the copious amounts of incest and throat slitting, but what if it wasn’t? What if Daenerys Targaryen, the Stormborn Mother…

This picture seems too awesome to be real, but I assure you that it is. That’s William Shatner, Captain Kirk of old, arm wrestling Chris Pine, Kirk for a new generation in JJ Abram’s Star…

Wondering how you’ll get around when the world ends? Well I’m calling shotgun on this fantastic creation which would intimidate anyone I came across. At least until I ran out of gas. Then I guess…