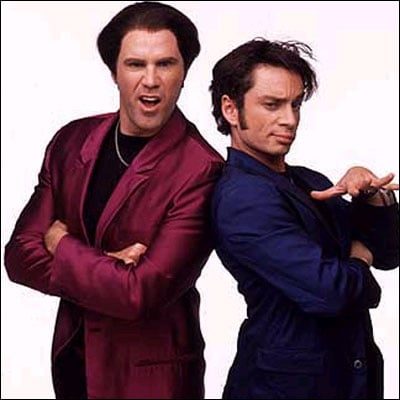 With word that a MacGruber movie is set to be released in April of this year, I got to thinking that it’s been about 10 years since a movie based on a Saturday Night Live sketch has been in theaters.  That’s probably for the best, as short sketches don’t always translate well to the big screen.  Too often a sketch may seem to run on for too long when it’s just a few minutes, so stretching it all the way out to the length of a movie can prove to be disastrous.  As you’re probably aware, most movies based on Saturday Night Live sketches are pretty awful. 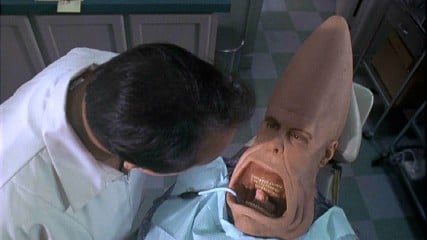 Look, I never wrote that all of these movies were going to be good.  With SNL sketches-turned-movies, the bar is set pretty low.  What, I should have included It’s Pat! or The Ladies Man?  Anyway, Coneheads is somewhat watchable, if only for the old “aliens trying to fit in with society” layup comedy that comes with the territory.  Trips to the dentist and teenage dating are pretty easy concepts to foul up if you’re an alien, and predictably, that’s what the Coneheads do.  Dan Aykroyd is pretty decent as Beldar, but the saving grace of Coneheads are the cameos from SNL’s heavy hitters, Chris Farley and Adam Sandler.  A terrible movie, yes, but not totally unwatchable, which is just enough to crack the top five. 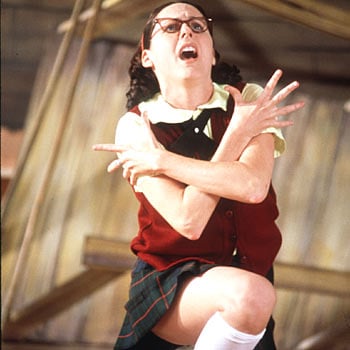 Gee, maybe I should have just done a top five worst movies based on SNL sketches.  I generally like Molly Shannon and thought her “Superstar” bit on SNL was funny the first few times I saw it.  After the 43rd, though, not so much.  Harland Williams is pretty funny as Mary Katherine Gallagher’s friend/love interest (what happened to him?  7-minute abs was brilliant!), but Will Ferrell is great as Sky Corrigan and, in a vision, Jesus himself.  Back before Will Ferrell was appearing in every type of sports spoof movie imaginable, the novelty of him on the big screen was very real.

3. A Night at the Roxbury 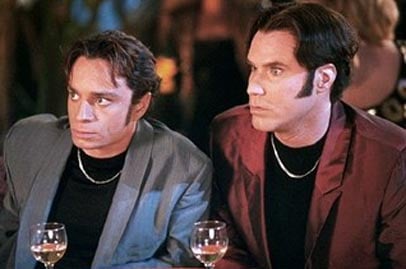 Speaking of Will Ferrell, he and Chris Kattan just kill it in A Night at the Roxbury.  I never thought the actual skit on SNL was particularly funny, but the movie is just so over-the-top stupid that it’s impossible not to laugh.  Will Ferrell does what he does best – which is play a man child – and Kattan more than holds his own as his shallow, club-obsessed brother.  Maybe I like the movie so much because instead of focusing solely on the Butabi brothers like the sketch did, it actually shows how vapid and superficial the Los Angeles club scene can be.  Throw in small roles for Richard Grieco as himself and Dan Hedaya as the Butabi’s father.  Chazz Palminteri plays a club owner but is uncredited in the movie, and I like to think that he was too embarrassed to have his name associated with it.

I’m not gonna lie – I own this movie and have seen it at least 30 times.  I know it’s stupid, but it cracks me up.  Still, I couldn’t in good conscience put it any higher than number three. 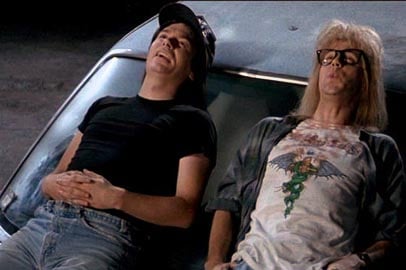 Finally – we’re all the way to number two and only now has a respectable comedy has entered the mix.  I think a lot of people forget just how funny Mike Myers used to be, and you only need to see Wayne’s World to be reminded of his comedic chops.  Unlike most SNL sketches-turned-movies, Wayne’s World was a lot more than just Wayne and Garth running a cable television show from Wayne’s parents’ basement.  There is a certain rock n’ roll rebelliousness throughout Wayne’s World, and despite the anti-establishment themes and rock star cameos, it’s still a very funny movie.  Plus, anything with Ed O’Neill is pretty much gold.

Overall, Wayne’s World is a great example of a movie that took a very simple premise and ran with it (as opposed to just stretching it out) and at the same time managed to be a funny movie worthy of multiple viewings. 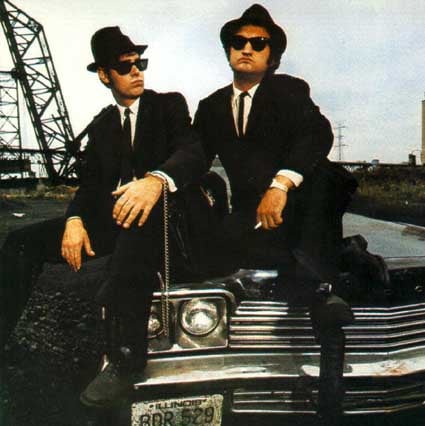 Forget being the best SNL sketch-turned-movie ever, The Blues Brothers is one of the best comedies of all time.  So of course it belongs at number one.  Blowing away the rest of the entries on this list, The Blues Brothers is the hilarious journey of Jake and Elwood across the country to save the orphanage in which they grew up.  John Belushi is, as always, a tour de force, but it’s the amazing plethora of musical cameos that make this movie so unique: James Brown, Aretha Franklin, and Ray Charles all appear in The Blue Brothers, with James’ performance as a reverend particularly memorable.  The characters are ridiculous enough to make anyone laugh, and there’s even some classic lowbrow humor thrown in for good measure.  Jake and Elwood’s car smashing through the Toys R’ Us (“Do you also have Miss Piggy?”) and the “hut hut hut hut” of the SWAT soldiers come to mind.

The Blues Brothers is the type of comedy I can watch whenever it comes on television.  It’s the best movie based on a Saturday Night Live sketch ever, and it isn’t remotely close. 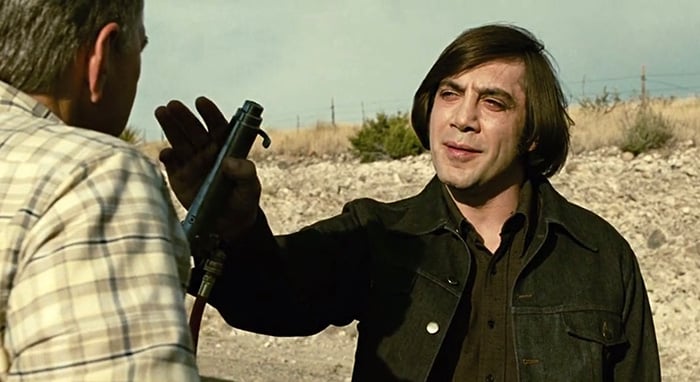 We’ve all seen our fair share of horror films throughout the many years of the entertainment industry, but honestly, the most fearful of these movies are those that depict the behavior and diabolical acts of…

You might think cat ironing is cruel, but to be fair, this is what the kitten looked like beforehand. Do you think he set it to purrrrmentant press? Heh. Is that even an ironing term?…

More Batman stuff! I know, I know, it’ll die down after this week. It’s our last hurrah, OK? Who knows when we’re getting any more of these movies. In any case, this isn’t specifically TDKR-related,…

Idiocracy is one of those movies that only gets more relevant over time, which is a scary prospect considering the content of the film. As American gets more commercialized, it also seems to get dumber,…

The first independent film I remember watching was Todd Solondz’s Welcome To The Dollhouse. The film was released when I was 6-years-old, so I must’ve watched way after 1996, but I can’t recall exactly when…

I just can’t let this story die, and every time this crazy guy gets another Neytiri tattoo on his back, I am physically compelled to report on it. I do have to say, I think…