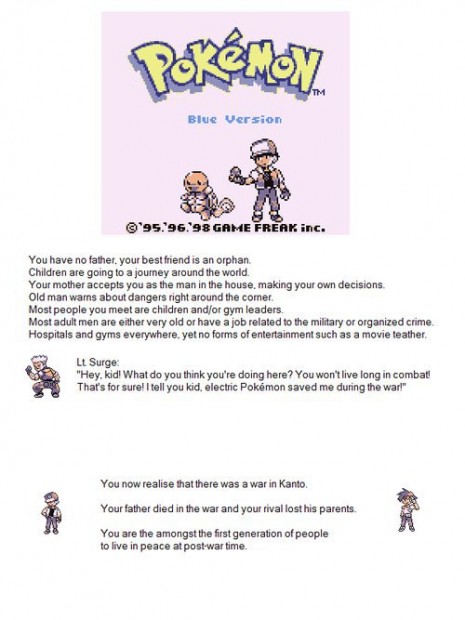 Well god damn it internet, you just can’t let me have my fun nostalgic memories can you? First you tell me that I killed Gary Oak’s Raticate, and he’s really the good guy of the story, and now this new revelation? Sigh.

I did prefer that theory better, but this one is pretty damn good as well. There is a disturbing lack of adult males in the world of Pokemon who aren’t members of organized crime syndicates or the military. If you wanted to take it one step further, you could say that the great war being talked about here was a nuclear one, and it made all the wildlife in the country mutate into a elemental powered creatures with the ability to speak their own name. 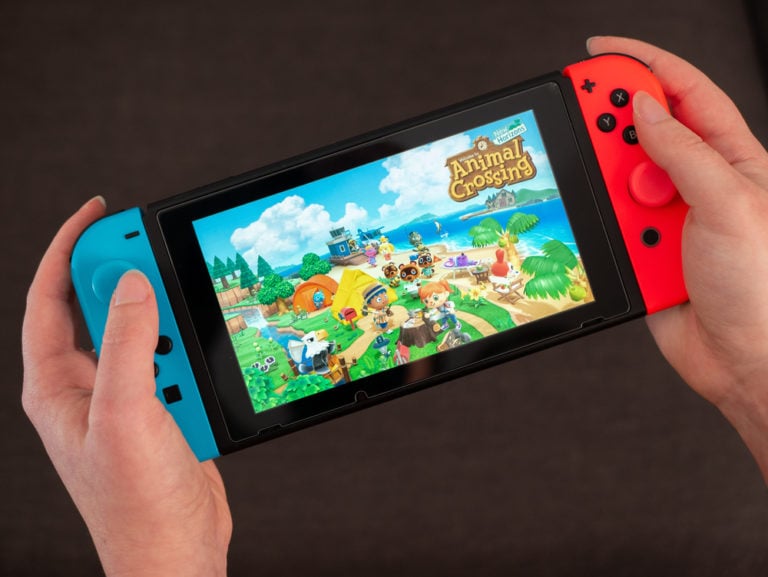 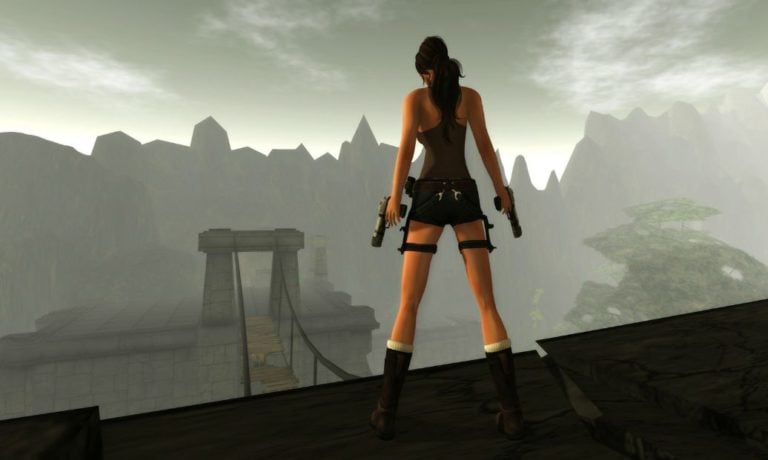 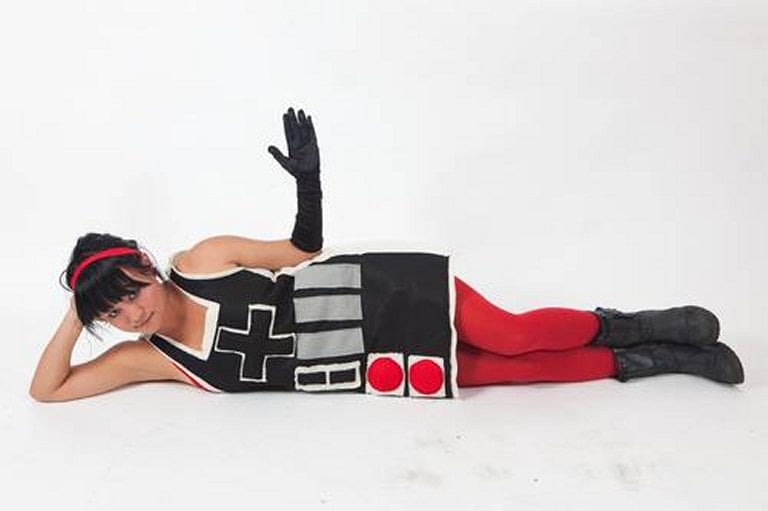