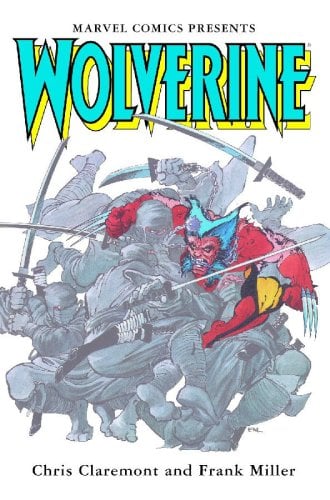 Now that Wolverine has made more money that the next top ten movies at the box office combined (true story), a sequel is obviously in the works. I would complain about how the movie sucked so they should just let the franchise die, but they’re reportedly actually using Frank Miller’s “Wolvie Fights Ninjas in Japan” story (I don’t remember the official saga title, but that about sums it up).

The story is one of Wolverine’s greatest adventures, and if done correctly, could make a thoroughly awesome movie. That is, if they follow these simple steps:

– Fox needs to butt out. Don’t go changing thing since your company wouldn’t know a good movie if it stuck a claw down your throat.

– Get rid of Gavin Hood and all the writers from Origins. I had few problems with the acting of the film, so logic dictates that it was everyone else that made it so god-awful.

– Less mutants, more story. Do not feel the need to add in more characters with fun powers to the story than are already present. Wolverine fighting ninjas will be good enough for anyone.

– Increase the special effects budget. Lord knows you now have enough money to make Wolverine’s claws look like they’re not from an Xbox game.

– Unleash the beast. Remember Wolverine has razor sharp claws that should be used for more than cutting kitchen sinks. We. Need. Blood. Your movie will still make money, I promise.

Am I forgetting anything? This project has potential, I just don’t want to see them **** it up like they did this one.