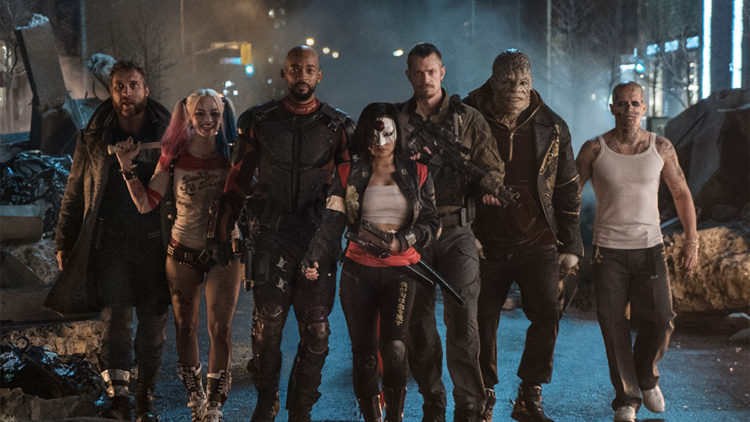 Why Is There Going to Be a Suicide Squad Reboot?

Not a lot of information has been released about the choice to make the next Suicide Squad movie a soft reboot. However, interested individuals have offered up various lines of speculation, some of which might be more insightful than others.

For example, while Suicide Squad was a commercial success, it was blasted by the critics. In short, the movie was criticized for having a predictable plot, paper-thin characters, and less than impressive directing, which seems to be supported by the director David Ayer’s comments that he wished that he had done some things in a different manner. As such, Suicide Squad wasn’t exactly blessed with an abundance of memorable characters, though there was a notable standout in the form of Margot Robbie’s Harley Quinn.

Unfortunately for Suicide Squad, it can’t count on Harley Quinn to carry it. In short, Harley Quinn has become marketable enough for the character to show up in other movies with other core concepts. This can be seen in how the character is expected to have a leading role in Birds of Prey, which is reported to be one of a number of upcoming movies that will be centered upon her. Due to this, it is no exaggeration to say that Harley Quinn has become so popular that she has effectively outgrown Suicide Squad, meaning that she can’t be counted on to carry a new Suicide Squad movie without overshadowing the rest of the cast members. Something that would be a serious problem because of the team-based nature of the titular team.

Under these circumstances, it seems probable that Gunn is under considerable pressure to come up with more memorable characters for the new Suicide Squad movie. This is particularly true because the concept of the Suicide Squad comes with a lot of franchise potential, thus making for even more pressure because of the understandable urge to tap into said potential. Considering the lackluster response to most of the cast members from the first Suicide Squad movie, it is possible that Gunn decided to go with a soft reboot because he figures that it will be easier to make a new cast of characters memorable than to save their not so illustrious predecessors.

Should There Be a Suicide Squad Reboot?

With that said, the important question is more whether it is a good idea to have a Suicide Squad reboot or not. Unfortunately, the answer is more “No” than “Yes,” though this could vary depending on the exact nature of the reboot.

First, Suicide Squad was supposed to be a part of a shared setting. Yes, the failure of Justice League means that there have been serious thoughts about letting the various DC Extended Universe movies go their separate ways into their separate continuities. However, that hasn’t happened at this point in time, meaning that making drastic changes to the Suicide Squad in a new Suicide Squad movie would make the shared setting much more complicated than it should be. Something that can be particularly upsetting for people who enjoy paying attention to all of the detail that can be found within shared settings.

Second, while Suicide Squad might not have been regarded in a positive light, it wasn’t wholly bad. As a result, throwing out the established characters in preference for a set of replacements is a waste of the time and effort spent in the first Suicide Squad movie. With that said, it is difficult to think that the new Suicide Squad movie will remove all of the characters from its predecessor because if nothing else, one would think that Harley Quinn will be showing up in some way at the very least.

In the end, more information is bound to come out as progress is made on the new Suicide Squad movie. As a result, it is very much a matter of wait and see at this point in time.