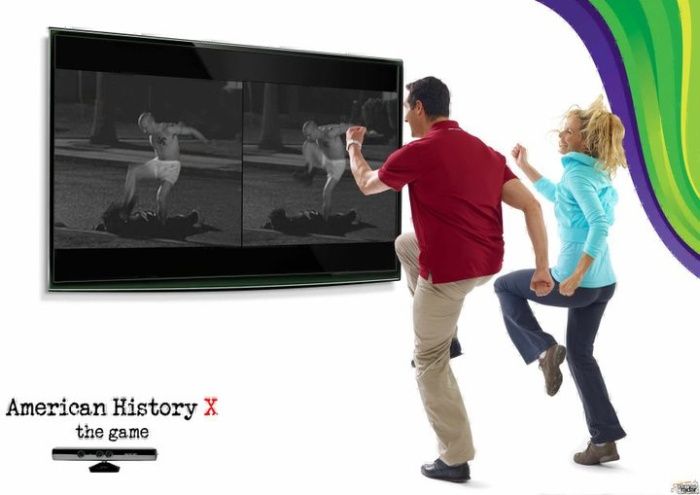 I’ve long ranted about how I think that even though Kinect is cool technology, it will be deemed a massive failure by the legions of fans who don’t want to play out their favorite games in mime.

That being said, here’s an example of what that might look like when applied to an action game, in this case, an adaptation of the infamous curb stomping scene in American History X. I never understood why that guy actually bit the curb when he told him to.

I could easily see this mechanic being applied to say…Gears of War where you also are required to sometimes stomp your enemies skulls. But after about the twentieth one, the hole in my carpet and bones in my leg would probably just wish I was using the controller instead.

Ever since I was a child, I grew up as an avid movie and video game enthusiast. I loved playing video games until it was five minutes past by bedtime and I loved directing movies…

(click to enlarge) The extent that Bioware seems to want to go with their Mass Effect licensing is a black hoodie or jacket with a red and white stripe and “N7” slapped on the chest…. 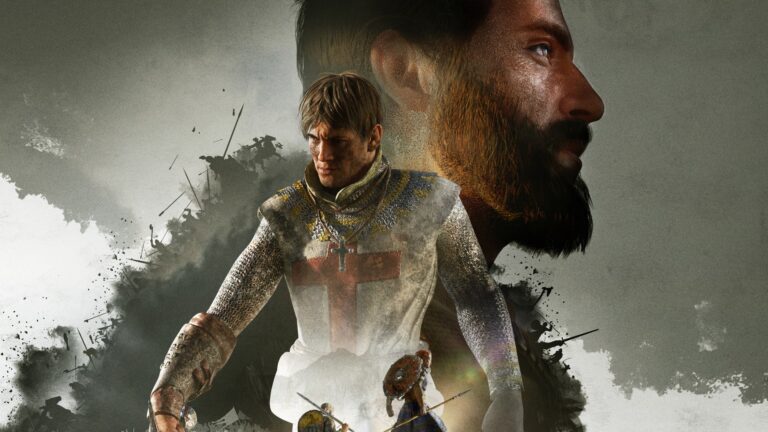 The Valiant is a new RTS being crafted by KITE Games which takes place during the 13th century. The main appeal to this game will be through the MP factors associated with it. However, there…

It’s kind of a new game here at Unreality to track all the instances of Modern Warfare 2‘s Ghost in real life. You know, the guy with the super sweet skull mask I totally bought…

httpv://www.youtube.com/watch?v=ZZ73PKsWZ8c Yes, this trailer may be about thirty seconds long and show exactly zero gameplay, but whatever, Borderlands remains one of my favorite games thanks to it’s great gameplay, loot drops and the best co-op…

(click to enlarge) From artist SpiritGreen comes this rendition of how you can solve problems by working together. Chain Chomp ain’t afraid of no ghosts. When I see old arcade machines inside various establishments, Pac Man…