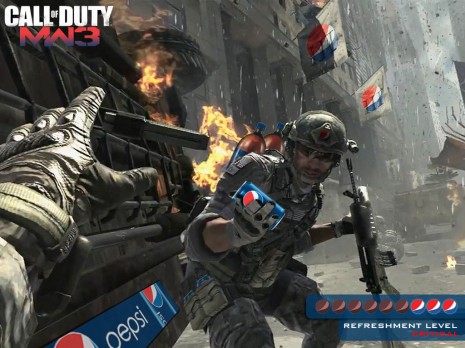 I’ve got to say, I’m pretty honored to have a photoshop this awesome dedicated to something I wrote. In one of my other jobs, I wrote a piece detailing Activision’s new plan that partners with Pepsi and lets players rack up “double XP time” by redeeming codes in Mountain Dew and Doritos. I deemed it unfair, especially early in the game as you won’t know who has been racking up kills and playing time, and who just bought a bunch of Doritos. It’s also pretty horrendous for health reasons as well, as you’re bribing people with XP in a sedentary video game by telling them to purchase unhealthy food.

Anyway, some intrepid photoshopper on Reddit decided what the next level of cross promotion between Activision and Pepsi might be, and this is the result. You may laugh, but at this point, I wouldn’t rule anything out for either company.

Is this Double XP campaign not that big of a deal, or do you agree with me that this is a slippery slope to a bad place?

httpv://www.youtube.com/watch?v=Z-FRb8CZ__I Alright, so Freddie Wong might have sold out a bit, but who can blame him? YouTube only pays so much of the bills, and so long as your videos are still awesome, I don’t…

As many of you know, I’m very vocal about what I like and don’t like. I’m very honest about what I feel, but I don’t shove my preferences into other people’s throats. When I first…

My time with L.A. Noire drew to a close a few days ago, but I’ve been so busy with E3 (WIIUUU!) that I didn’t have time to write up my closing thoughts on the game…

httpv://www.youtube.com/watch?v=c7etEJzN6wA Normally forty five second clips of glitches don’t make me smile, but this one I thought was worth featuring as it’s one of the cooler bugs I’ve seen in any game. No, no one’s… 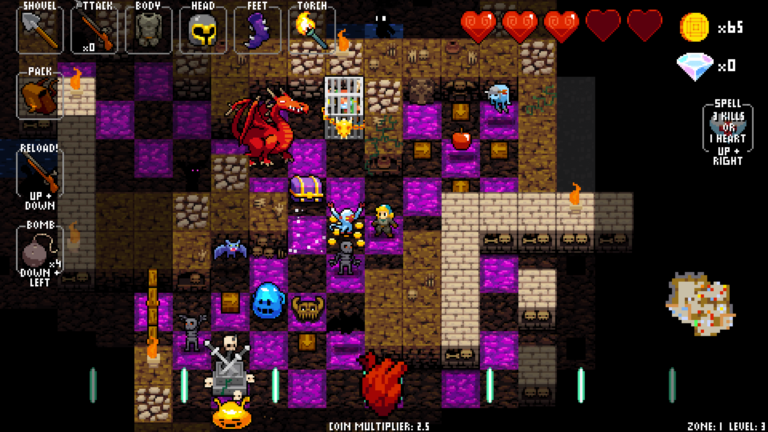