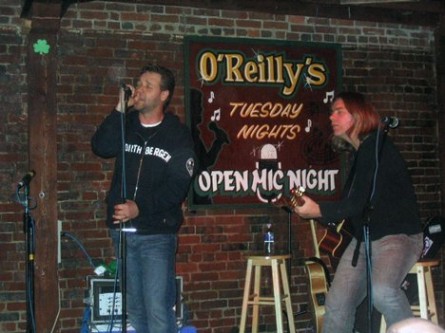 Just because someone is famous or has a Hollywood career doesn’t give them the right to create a CD does it?  Well…actually it totally does but that doesn’t mean it’s right.   I guess it’s the dream of having music out there.  I don’t blame anyone for wanting to be a rock star.

However, there are lines that simply should not be crossed.   And unfortunately these eight actors crossed the line…and in a very bad way.

Check out the examples after the jump…..

David Charvet – Should I Leave

Look, you were a lovely actor on Baywatch but the whole French singing crooning thing just doesn’t work pal.   In fact that whole album should be thrown in the trash.

Yes, Crowe has an entire album called “Other Ways of Speaking.”  For the love of God please make it stop.  If I wrote this song for my wife I think she might slap me in the face.

He does have an album called the House I Sit in but come on.  What the hell is this crap?

Corey Feldman Sings to His Wife

What amazes me about Feldman is that I think every time he does something he thinks he’s the best in the world at it.   Like I legitimately think he thinks he’s an amazing singer right here.   How are there fans at this thing?

Alyssa Milano – Look in My Heart

I’m sorry but I think I might actually like this song.  No, I don’t but how awesome is this?

Eddie Murphy – Party All The Time

Oh come on folks.  Sing along!  You know this one.

John Travolta – Let Her In

Funny because he wasn’t that bad in Grease but this song is absolutely atrocious. 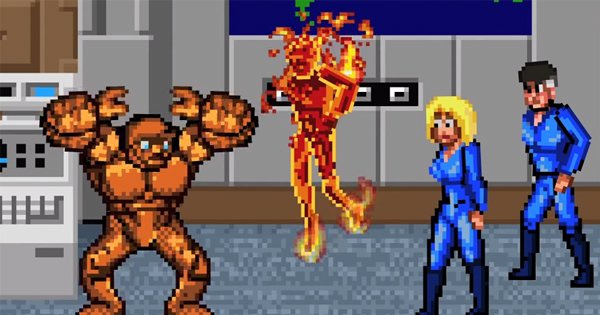 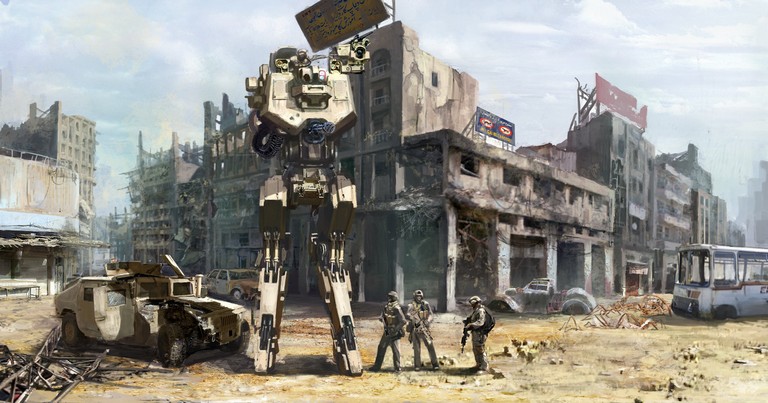