Every since 2009 E3 where “motion controls” became the new “good graphics” one question stuck in my mind. How is this going to translate to many people’s favorite game genres, first person shooters? No matter what I thought of, I couldn’t envision a scenario where me pointing my arms and the screen and running in place would ever be preferable to a controller, and now with this video, which shows that actually happening for Halo Reach, it’s only reinforced that belief for me.

At least with Move or Wii, you can still move your character around with a joystick on the remote, but with Kinect? I understand how MAYBE pretending to hold a gun with your hands and shooting it at the screen would work, but what wouldn’t? The simple act of moving around in three dimensions. All the Kinect games I’ve seen so far are on the rails, or when a player does have to move themselves, they can only go forward and it’s by throwing their arms awkwardly out in front of them.

For people who want to play these types of games, fine, but don’t act like this is the future of gaming, because it simply CAN’T be.

Side note: Every girlfriend I’ve ever tried to teach a FPS to always ends up staring and the sky and spinning around. I have yet to figure out why this is. 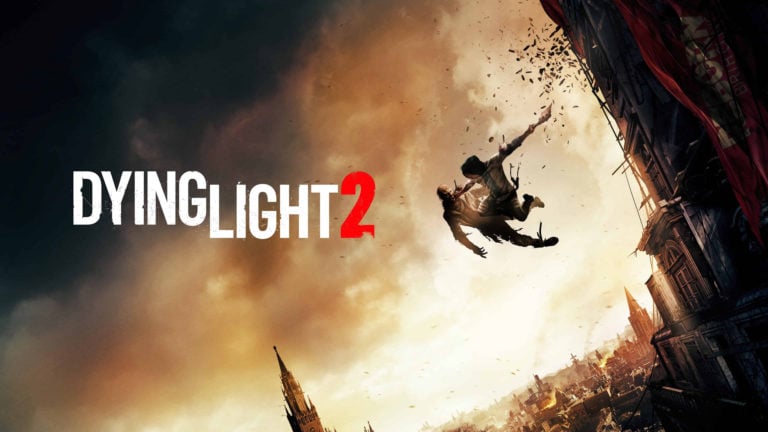 Dying Light was the highly popular zombie/parkour/hack-and-slash/first-person shooter developed by Techland and published by Warner Bros. Interactive Entertainment in 2015. It included loads of DIY weapons, akin to “The Walking Dead” and many cool features… 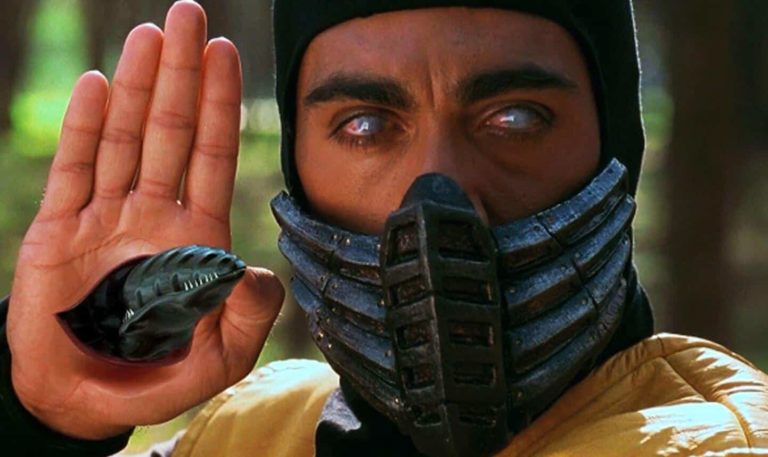 Over the many years of video games as well as films, there have been quite a lot of video game movie adaptations and most of them have been…less than great. From Doom to Mortal Kombat…

(click to enlarge) By now you’ve probably read my post from earlier today about how Mass Effect needs its own HBO series. One of the obstacles is the elaborate costuming that would be required to…

(click to enlarge) I guess today’s art day here on Unreality, between my custom made skateboard, my comic and a few DeviantArt offerings. Well here’s one more for you. I can’t get the artist out…

This is a series of paintings from artist RobotPencil, whose stylings you might recognize from his Super Smash Club picture I featured on the site some time ago. A similarly styled rough and tumble Mario was present…

I have nothing against tattoos, it’s just that there’s nothing I care about so much that I want it tattooed on my body for the rest of my life.  Some tattoos can be absolutely…