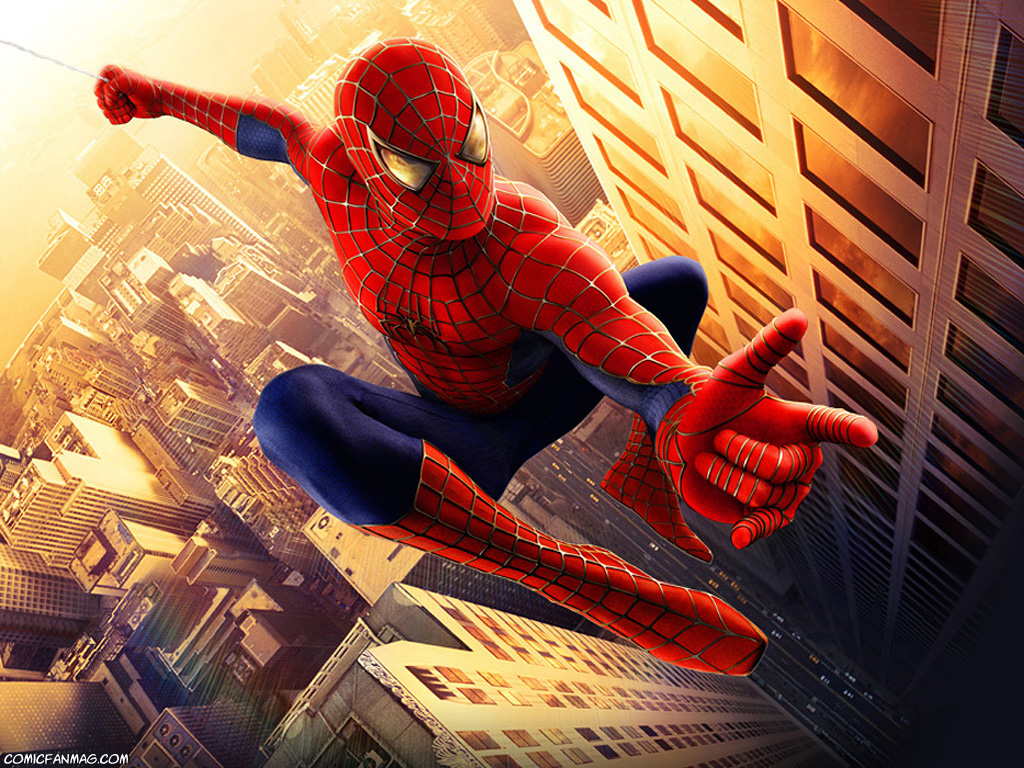 This is a strange bit of news to wake up to. Disney has purchased Marvel for a whopping $4 billion, and now owns the right to every single Marvel character out there. Bye bye Spiderman ride at Universal Studios. Here’s what Disney had to say about the purchase:

“This transaction combines Marvel’s strong global brand and world-renowned library of characters including Iron Man, Spider-Man, X-Men, Captain America, Fantastic Four and Thor with Disney’s creative skills, unparalleled global portfolio of entertainment properties, and a business structure that maximizes the value of creative properties across multiple platforms and territories,” said Robert A. Iger, President aof The Walt Disney Company. “Ike Perlmutter and his team have done an impressive job of nurturing these properties and have created significant value. We are pleased to bring this talent and these great assets to Disney.”

Questionable. Highly ****ing questionable. It doesn’t take a genius to figure out that the superhero movie genre is going to flameout pretty damn soon. We’ve been cranking it hard for the better part of a decade, since the first X-Men movie hit screens, but now?  We’re alla bit sick of it. Yes, Iron Man 2 will be good, and across the way, DC’s next Batman sequel is one of the most anticipated movies ever. But besides that? I don’t think anyone’s all that pumped about Thor, Cap’n, Fantastic Four reboots, more Hulk atrocities or even more Spidey flicks. But I guess it’s all about business, and if all the films are profitable, it ain’t so bad to own the rights.

Also, this will expand into other marketing areas for Disney as well. TV and amusement parks to be specific. Disneyland with Marvel characters? Hell yes.

I don’t know, this seems like an odd move on the tail end of this superhero era of filmmaking. But that being said, these characters have been around for decades, and even if we tire of their films for now, it’s not so bad to know you own them and everything they do from here on out.