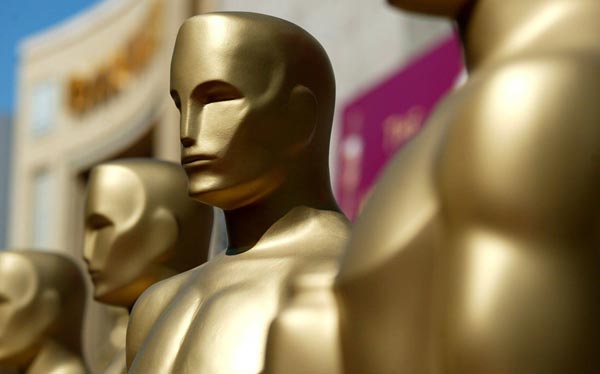 I’ve said this in the past and I’ll say it now:  I do not like the Academy Awards.  However, that doesn’t mean we don’t need it.  There are plenty of those out there that think the award show is simply another place for the higher ups in Hollywood to pat each other on the backs and celebrate being “better” than all of us.   And while I think that is true to an extent, you can’t deny that there are plenty of people in the academy who truly appreciate the work of their peers and do view this Award show as a recognition of this work.

For those of you who don’t know, the Academy consists of over 6000 people who have been chosen by those in the industry.  These people include Directors, Producers, Actors, etc etc and they are what make up the list of decision makers on determining who wins the Oscars.  One can only be a member if an invitation is given.   To find out more about the selection process you can check out How Stuff Works.

When you get down to it, the selection and voting process really isn’t all that bad.  The problem comes in when people think that the Academy itself consists of a bunch of liberal, artistic folks who tend to pick out winners that are movies who “send a message” or are “artistically superior.”  So it doesn’t really lend itself to much debate on larger pictures that most audiences have seen and enjoyed….

Meaning you’ll rarely see a giant blockbuster get best picture (except Lord of the Rings or Titanic).   And when that happens?  Let the arguing floodgates go nuts.

But think about it guys.  What more fair system can there really be?  Do we have the public vote?  I mean if that were the case then wouldn’t Twilight overwhelmingly win best picture?  There’s no way to change the fact that the Academy does itself consist of a more artistic and “deep” type of audience who believe way too much in what’s “hip” to choose.   Perfect example:   Cabaret?  I mean come on!  Moulin Rouge?  I mean really?  I get annoyed when these are considered amazing films.  No disrespect to the films themselves but come on.

And just as I write that there’s another person out there who’s saying “Avatar?  The Hurt Locker?  People think these are good films?”  So I can’t really blame anyone and nor can you.

So my point in all of this is there’s not much we can do.  After all isn’t it only fair that the top people in the industry in a given category are the ones who can nominate and vote?  I mean I’d certainly say Martin Scorsese is allowed to vote on best director over a guy like myself.  So while we may all disagree and get annoyed by the Academy Awards, we still need them.  And believe me, they piss me off and I don’t even watch them anymore.

But for the simple reason of “so we can debate” I’m a guy that thinks these awards are an extremely important part of the film industry.  We need them so we can bitch.  We need them so we can analyze.  Think about it.  It’s encouraging to know that if a certain movie doesn’t win an award that we can analyze why we think that is.  And in earnest it can make us then look further into a film.  And isn’t that what we want?  Isn’t that one of the points of movies?

Don’t we want to see many if not all sides to a movie?  I for one do otherwise this site wouldn’t exist.

Sure it’s a bunch of celebrities yucking it up but it provides more forums for discussion and real thinking than most award shows do.

Batman’s 75th anniversary is this month, and DC is going all out in celebration. They’ve just released yet another bat-themed short, this time delving back into the fantastic world of Batman Beyond. The series remains…

Don’t think of this as a review. A movie review indicates that there will be some sort of evaluation of quality. Will take into account all the elements of filmmaking, like writing, acting, cinematography, et… 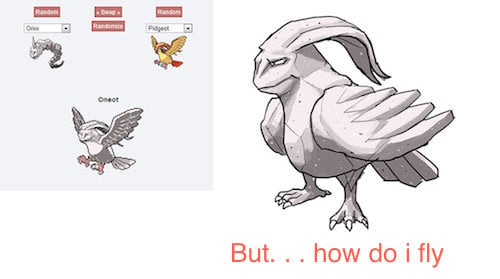 I apologize in advance for this picture, as we’re normally a (somewhat) family friendly site here. I know this vision will probably haunt you for the rest of your life, but since my own soul…

This looks like it could be the basis for a fun video game or at the very least something from WarioWare. Picture via impsandmonsters